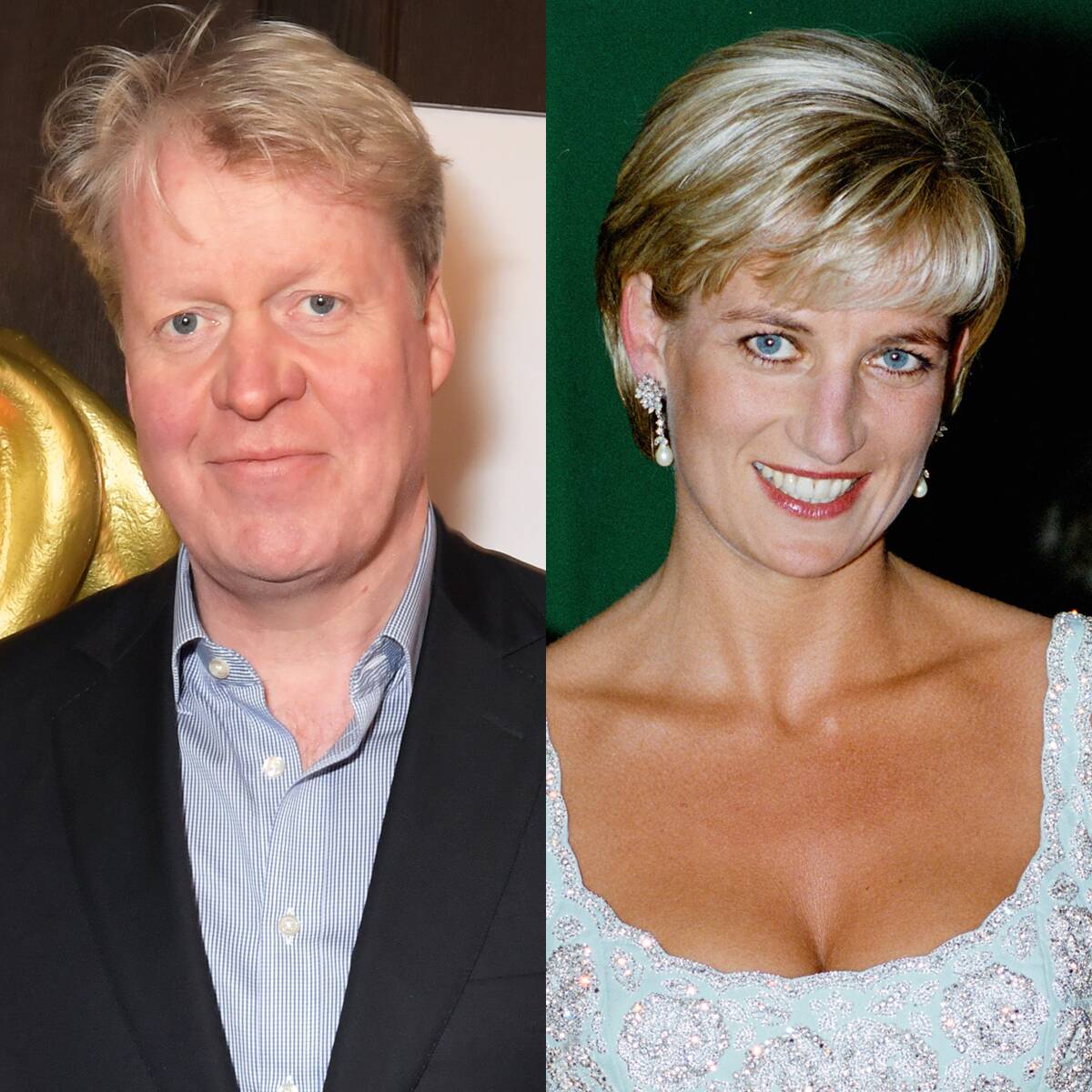 Princess Diana‘s family is preparing for a very special day.

In just a matter of weeks, royal fans from around the world will celebrate what would have been her 60th birthday. During an interview with Good Morning Britain, Diana’s younger brother Earl Charles Spencer, 57, shared a glimpse into what the big day will mean to him.

“I remember my father always used to talk about the day Diana was born, 1st July 1961, and it was a sweltering hot day and this wonderful daughter appeared,” he shared via Hello!. “It’s so funny to be of an age now where your slightly older sister’s 60.”

The 9th Earl Spencer added, “It will be an emotional day, but it will be a tribute to a much missed and much loved sister, mother, etc.”

On July 1, a highly anticipated statue will be unveiled by Prince William and Prince Harry. The tribute will stand in the garden of their mother’s former home at Kensington Palace.