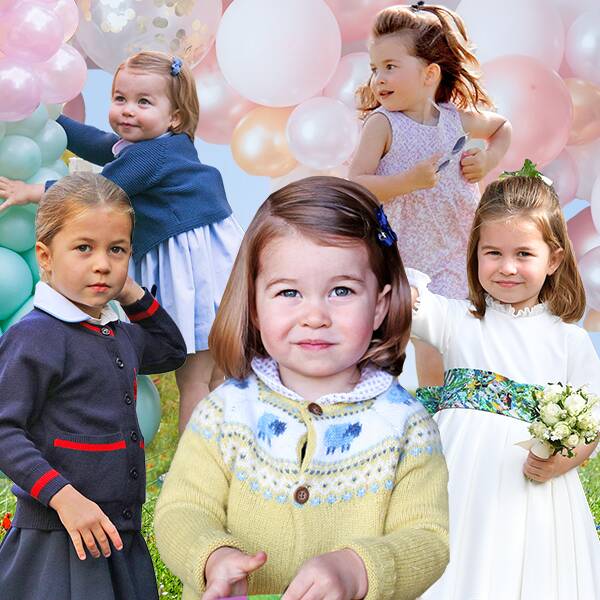 Why Princess Charlotte Will Never Be Your Average Spare Heir

It could just be the familial resemblance, but we’re also already getting Princess Anne vibes—though due to the archaic system of male primogeniture in place at the time, the queen’s second-eldest child wasn’t even considered the spare heir once her younger brother Prince Andrew was born, and she remains lower on the ladder than all three of her brothers’ six children.

But Anne, though a full-time working royal who most years outpaced her brother Charles in official engagements, has simultaneously been the picture of a modern, independently minded member of the family—one who didn’t give her son, Peter Phillips, and daughter, Zara Tindall, royal titles in order to foster their own independence from the crown. An accomplished equestrienne and free to pursue her dream (“for a limited time,” at least, she told Vanity Fair), Anne was the first British royal to compete in the Olympics. Otherwise, she has dedicated most of her public life to various charities, most notably Save the Children, which she’s been president of since 1970. And, not unlike many of the women in her family, she’s been hailed as a fashion icon in her own right.