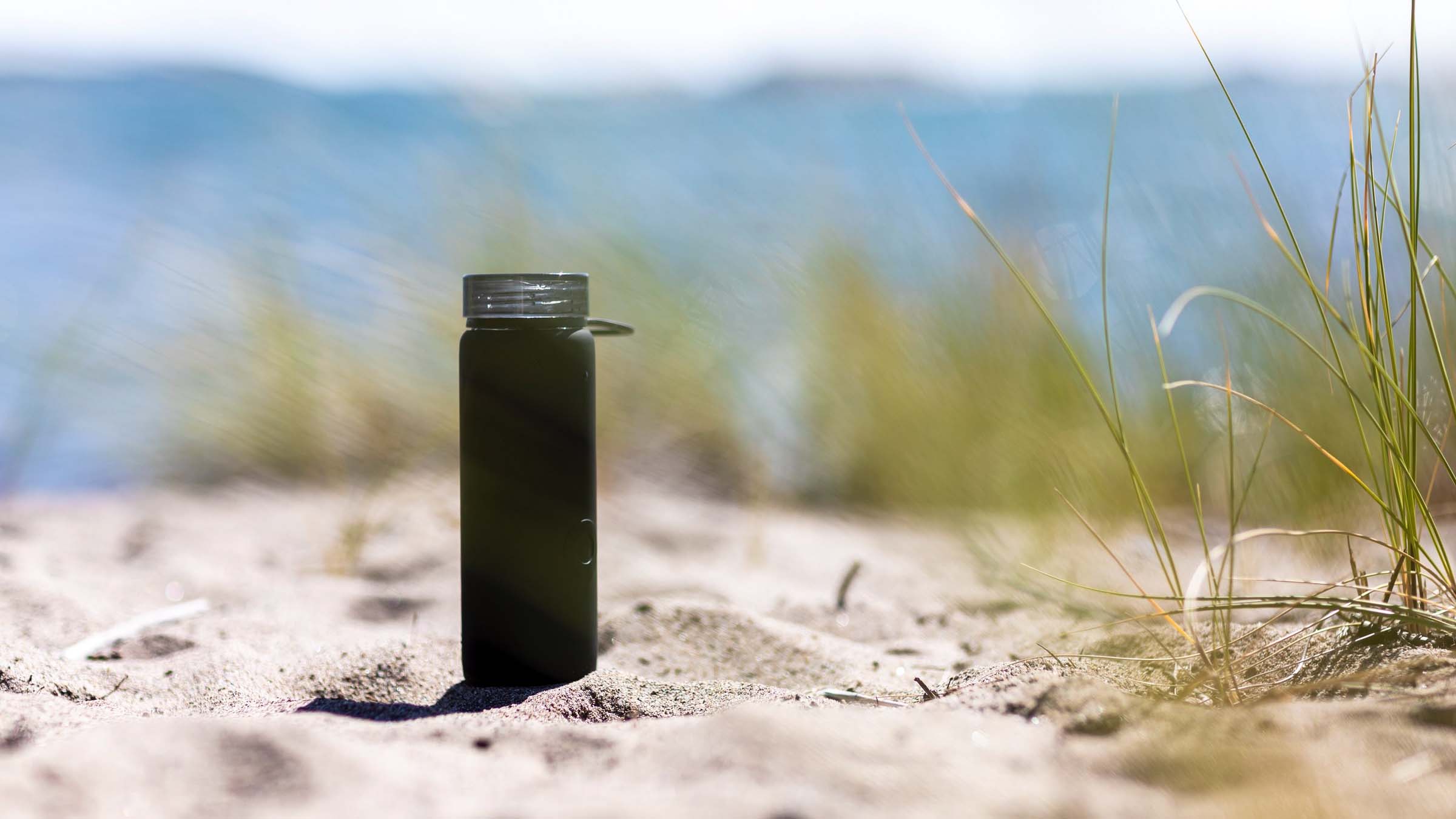 When Drinking Too Much Water Can Kill You

In 1985, South African researchers reported a strange new syndrome of “water intoxication” in four endurance athletes. All four drank excessive fluids during their events. Afterward, they became confused, suffered seizures, and even lapsed into comas; tests found dangerously low levels of sodium in their blood. A few years later, reports of the same syndrome surfaced in a group of Grand Canyon hikers.

We now know that exercise-associated hyponatremia — a dangerously low blood sodium level—is far more common than researchers initially believed. Causes include aggressive over-hydration during endurance activities, as well as the body’s own inappropriate retention of water due to underlying issues with the liver, heart, or kidneys. Vague symptoms like confusion, vomiting and diarrhea, as well as most peoples’ unfamiliarity with the condition, mean that hikers often mistake hyponatremia for heat exhaustion. But hyponatremia is anything but rare: One 2013 study showed that 19 percent of patients assessed for heat-related illness in Grand Canyon National Park showed signs of hyponatremia.

Further complicating things, hyponatremia and heat illness, while presenting similar symptoms, have radically different treatments. While heat stroke requires rapid cooling and often oral or intravenous fluids, administering fluids to hyponatremic patients can have deadly consequences. Worse yet, local providers may not be aware of the condition, leading them to tank patients up with fluids before measuring a blood sodium level.

As with most outdoor hazards, prevention is key when it comes to hyponatremia. Avoiding overhydration is critical: We’ve all been told by well-meaning mentors that we needed to drink eight glasses of water per day, or as a climbing guide once reminded me, that your urine should always be “gin clear.” (Too-dark urine still means you’re probably dehydrated.) But there’s no one-size-fits-all rule here, and the longer and slower you’re slogging along on a hot trail, the more likely you are to over-hydrate, especially if you’re not eating enough to keep up. Instead of slugging down as much water as you can, use common sense: Drink if you’re thirsty. Salty snacks help along the way if you’re drinking loads of water on sweltering days.

Unfortunately, we can’t usually accurately diagnose these potentially dangerous conditions outside of a medical office, and by the time things get dire, it’s too late to treat them in the field. Symptoms like confusion, passing out or uncontrollable vomiting are red flags, and mean that it’s time to call it a day and seek help.

Make sure you’re prepared to act in an emergency before you step out the door. Learn to prevent and treat common wilderness maladies in Backpacker’s Wilderness First Aid Basics online class.

Christopher Tedeschi teaches and writes about wilderness and disaster medicine. He is associate professor of emergency medicine at Columbia University and an editorial board member for the journal Wilderness and Environmental Medicine. He enjoys hiking and biking near his home in the lower Hudson Valley.