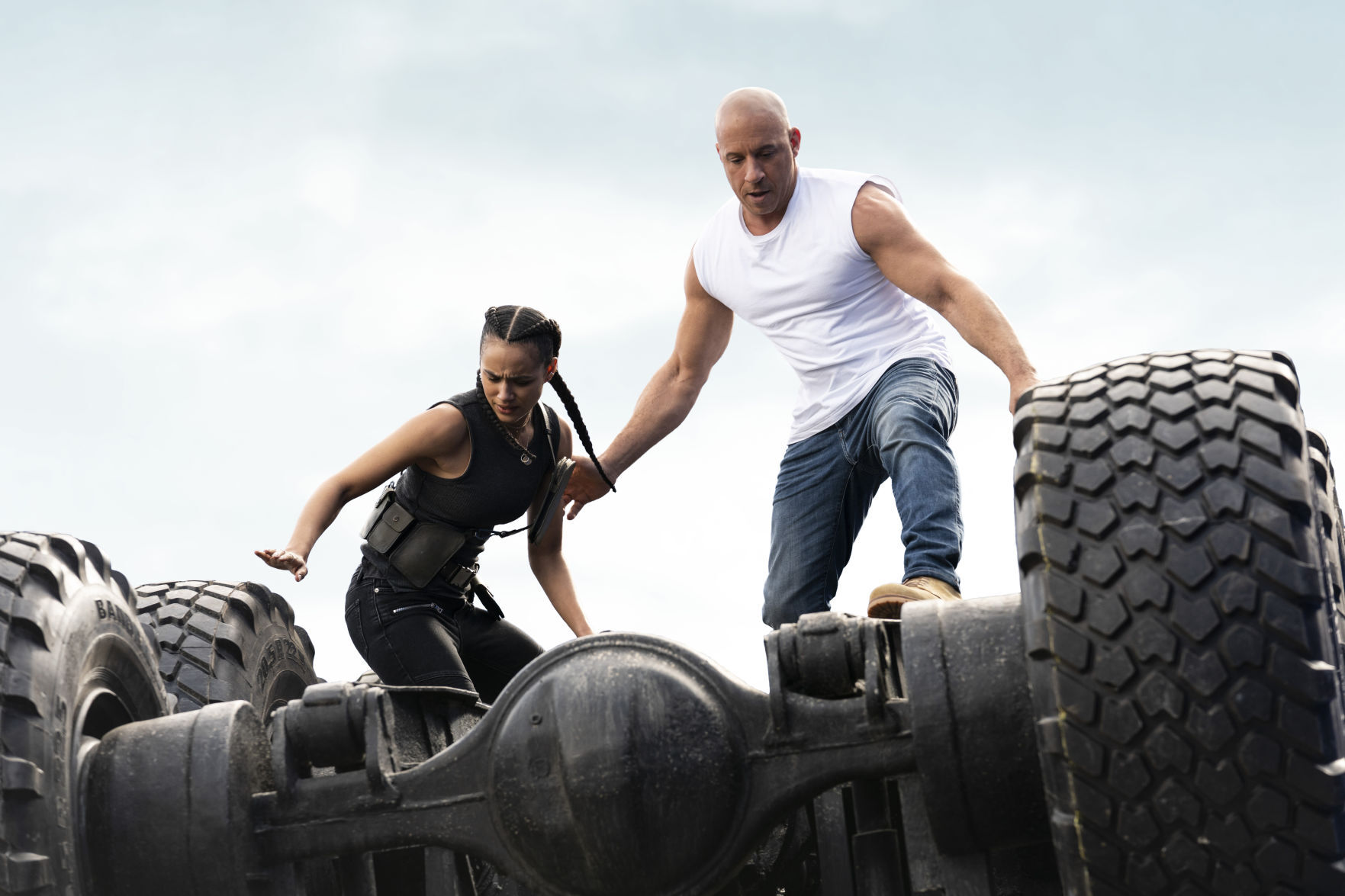 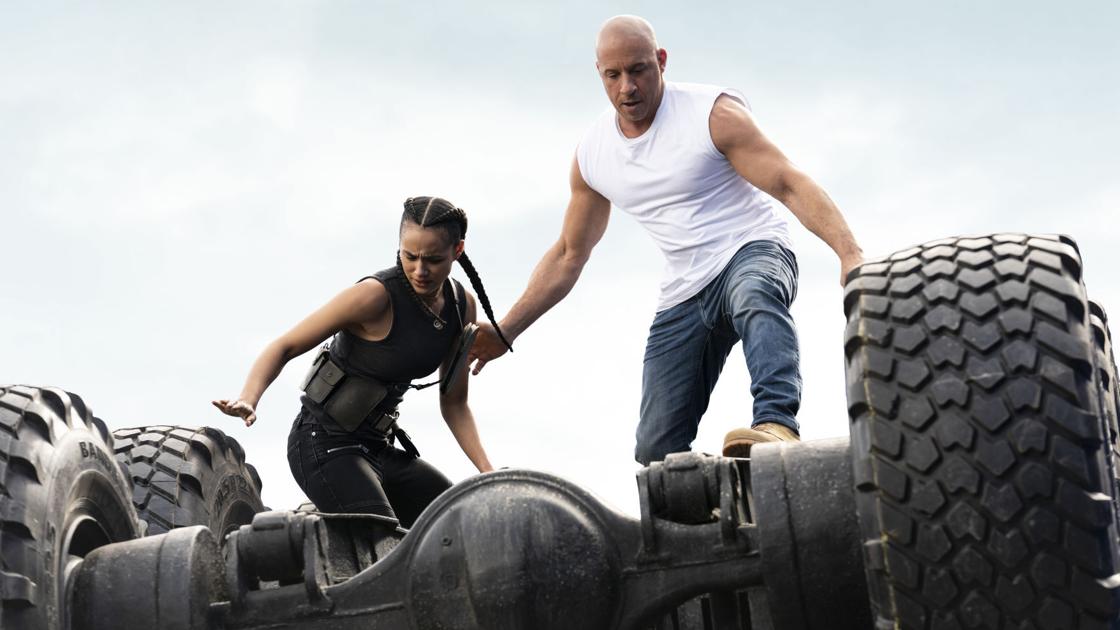 Vin Diesel made a mark as the street racer patriarch in the “Fast and Furious” franchise, but the storyline starring his longstanding character will soon come to an end.

Diesel said in an interview Thursday with The Associated Press that the “Fast and Furious” saga will conclude after two more films following the upcoming ninth installment, “F9,” which releases in theaters June 25. He said Universal Pictures wants to close out the saga in two parts.

The actor said the final two films could potentially release in 2023 then 2024.

“Every story deserves its own ending,” said Diesel during a press junket for “F9” when asked about the franchise’s future. Despite the end of the saga, he said the “Fast and Furious” cinematic universe will continue on.

When Diesel told his daughter about the franchise’s conclusion, the actor said she began shedding tears.

“I know people are going to feel like it doesn’t have to end, but I think all good things should,” he said. “There are reasons for a finale. I think this franchise has deserved it.”

Diesel has starred as Dominic Toretto since the franchise’s inaugural film “The Fast and Furious” in 2001. The movies have become big earners at the domestic and international box office, with the past two films each making more than $1 billion.

Along with Diesel, the action films have featured several others including Michelle Rodriguez, Dwayne “The Rock” Johnson, Tyrese Gibson, rapper Ludacris, Jordana Brewster, Jason Statham and the late Paul Walker. In 2019, Johnson and Statham starred in the franchise’s first spin-off film “Fast & Furious Presents: Hobbs & Shaw,” which claimed the No. 1 spot and earned $180.8 million in its worldwide debut.

Last year, Universal pushed back the release of “F9” due to the coronavirus outbreak. The new film not only brings back a fan favorite — Sung Kang’s Han — along with new additions including John Cena, but the story will also literally send a car into space. It’s expected to be one of the season’s biggest hits.

Director Justin Lin said the idea of finishing the saga came during a conversation with Diesel, who has played the leading role in eight “Fast and Furious” films.

“We got together and Vin says ’I think we should think about closing up the saga now,’” said Lin, who has directed five of the franchise’s films. He will direct the final two installments.

“Nine is kind of the first film of the final chapter,” the director said. “We’re kind of reconfiguring everything, so that the next two movies should wrap up this amazing journey for these characters.”

Diesel said the franchise has come a long way, but he finally sees a finish line.

“This franchise was born from the pavement, from the concrete,” he said. “The world just championed this underdog to a place where it has already surpassed all of these other franchises. But the franchise has a soul, and that soul has to rest.”

Get the recommendations on what’s streaming now, games you’ll love, TV news and more with our weekly Home Entertainment newsletter!