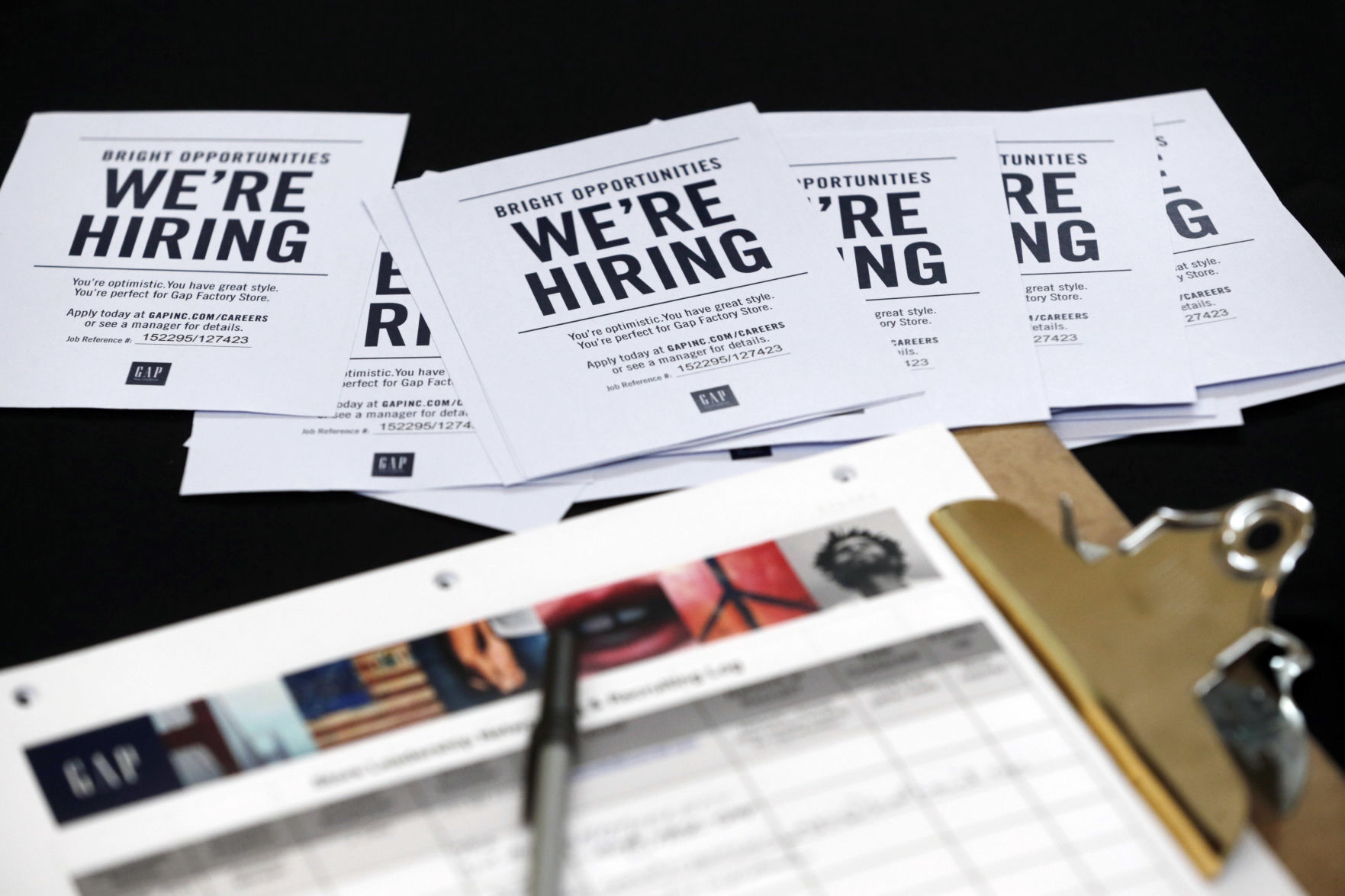 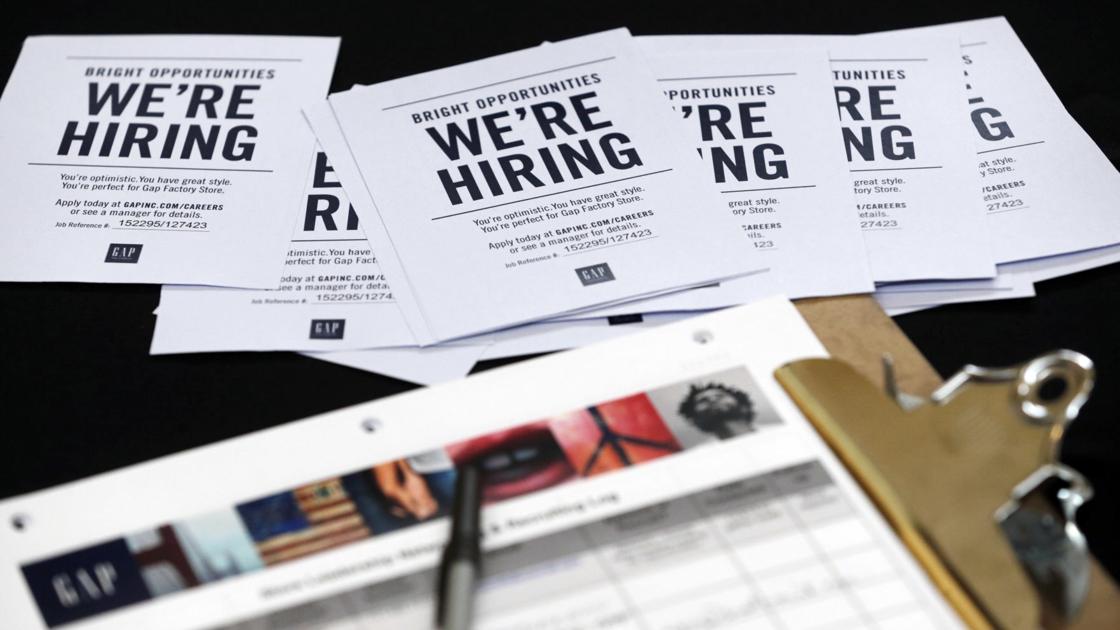 Unemployment fell in Northwest Indiana in April, but Lake County still had the highest jobless rate in the Hoosier State by a wide margin — 1.5 percentage points higher than the runner-up.

A higher percentage of people were out of work in the Region than across the rest of the state. Lake County ranked first in joblessness statewide, LaPorte County third, and Porter County 12th.

Cities in north Lake County were especially hard-hit by the continuing economic fallout of the COVID-19 pandemic. More than a tenth of the population was unemployed in Gary and East Chicago in April, according to the Indiana Department of Workforce Development.

The jobless rate peaked at nearly 20% in Northwest Indiana in April 2020 but largely has been declining since then. The jobless rate fell 0.1 percentage point to 6.7% in April 2021 across the Gary metropolitan area, which encompasses Lake, Porter, Newton and Jasper counties. The unemployment rate in the Gary metro area was 6.8% the previous month and 19.3% in April a year prior, right after lockdowns were imposed at the onset of the pandemic.

In April, Lake County had the Hoosier State’s highest jobless rate at 7.6%, unchanged from the previous month and down significantly from 20.3% during the depth of the coronavirus downturn in April 2020. Howard County, where the similarly blue-collar manufacturing town of Kokomo is located in north-central Indiana, has the state’s second-highest jobless rate of 6.1%.

LaPorte County ranked third highest out of Indiana’s 92 counties at 6% unemployment in April, which was down from 6.6% in March and down significantly from 20.2% at the same time a year ago, according to the Department of Workforce Development.

Unemployment climbed as high as 12% in Northwest Indiana during the depths of the Great Recession in the late 2000s, but it had been significantly higher in Northwest Indiana during the pandemic, following stay-at-home orders meant to stop the spread of a virus that has killed more than 600,000 Americans thus far. More than one out of 10 Region residents on average were out of work for months.

In April, joblessness fell in Crown Point, Michigan City and Valparaiso. It rose in East Chicago, Gary, Hobart, Merrillville, Portage and Schererville, and it was unchanged in Hammond.

In the Calumet Region, Gary had the highest jobless rate of 14.6%; East Chicago the second-highest of 12.8%; Merrillville the third-highest of 9.5%; and Michigan City the fourth highest of 8%.

Valparaiso had the lowest jobless rate in the Region at 4.3%, followed by Crown Point at 4.7% and Schererville at 5%.