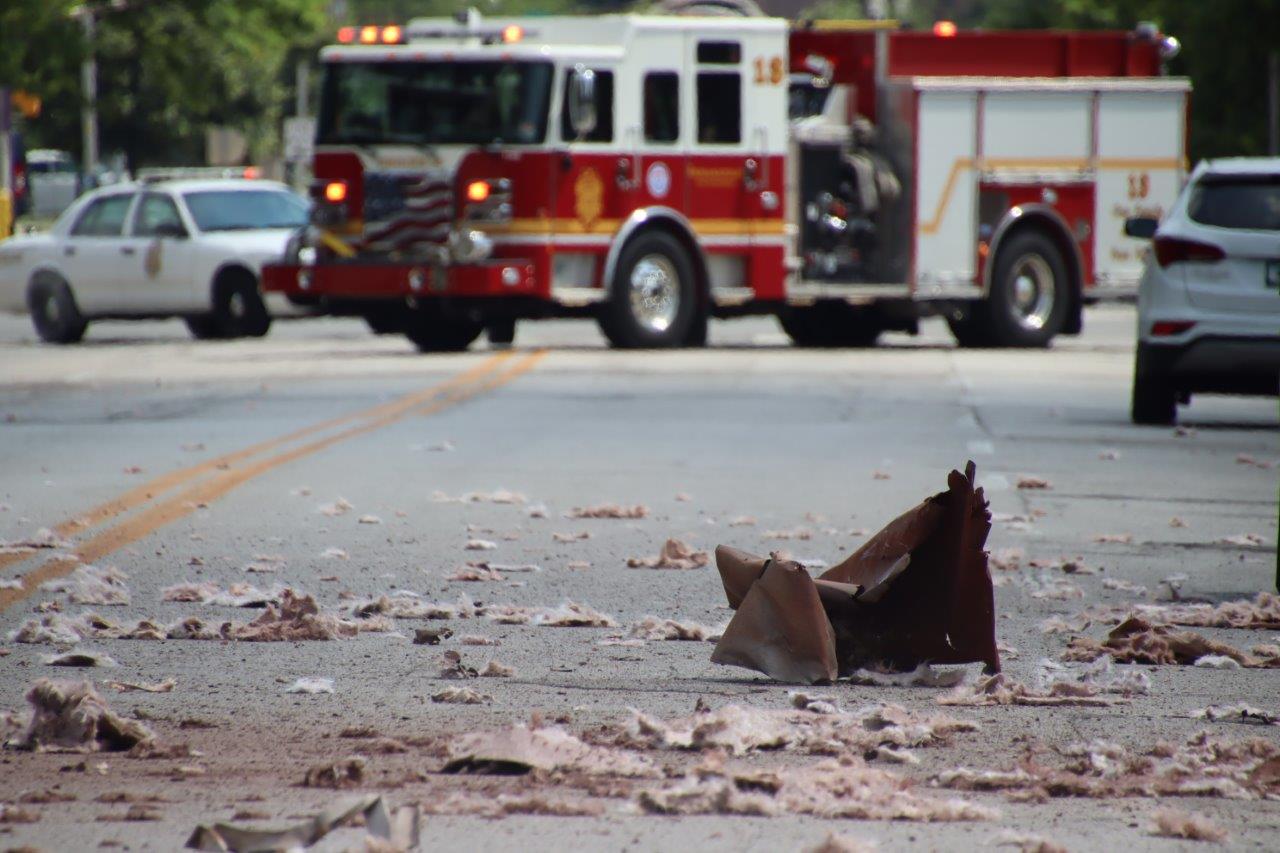 Underground pipe ruptures in downtown Indianapolis, shooting steam and debris into the air

Underground pipe ruptures in downtown Indianapolis, shooting steam and debris into the air

The area around Michigan Street and Senate Avenue is shut down after an underground steam pipe “let loose,” the Indianapolis Fire Department said.

An underground pipe ruptured in downtown Indianapolis on Saturday, shooting hot steam and debris into the air through a manhole in the street.

The Indianapolis Fire Department started receiving reports of heavy smoke in the area of Michigan Street and Senate Avenue around 2:40 p.m. Firefighters reported heavy steam and a large amount of debris in the street.

3:43 PM – After one more push of heavy steam, @citizensenergy gets underground steam pipe shut down and #IFD Command terminates incident. Please continue to stay clear of the area – Senate & Michigan as #CitizensEnergy works to investigate cause. No Injuries pic.twitter.com/l6mg0O0NZ4

Streets were closed in a one-block radius and people were asked to stay away. No businesses or residents were displaced due to the rupture.

Citizens Energy Group responded and shut off the pipe, IFD reported around 3:45 p.m. Crews are investigating the cause.

2:40 PM – #IFD Firefighters on scene at Michigan and Senate after an underground steam pipe let loose sending hot steam & debris into the air. STAY AWAY from area on foot, bike or car. @citizensenergy is on scene working to shut down pipe but will take a minute to do so. pic.twitter.com/9u4ZAKtnRK

No injuries were reported.