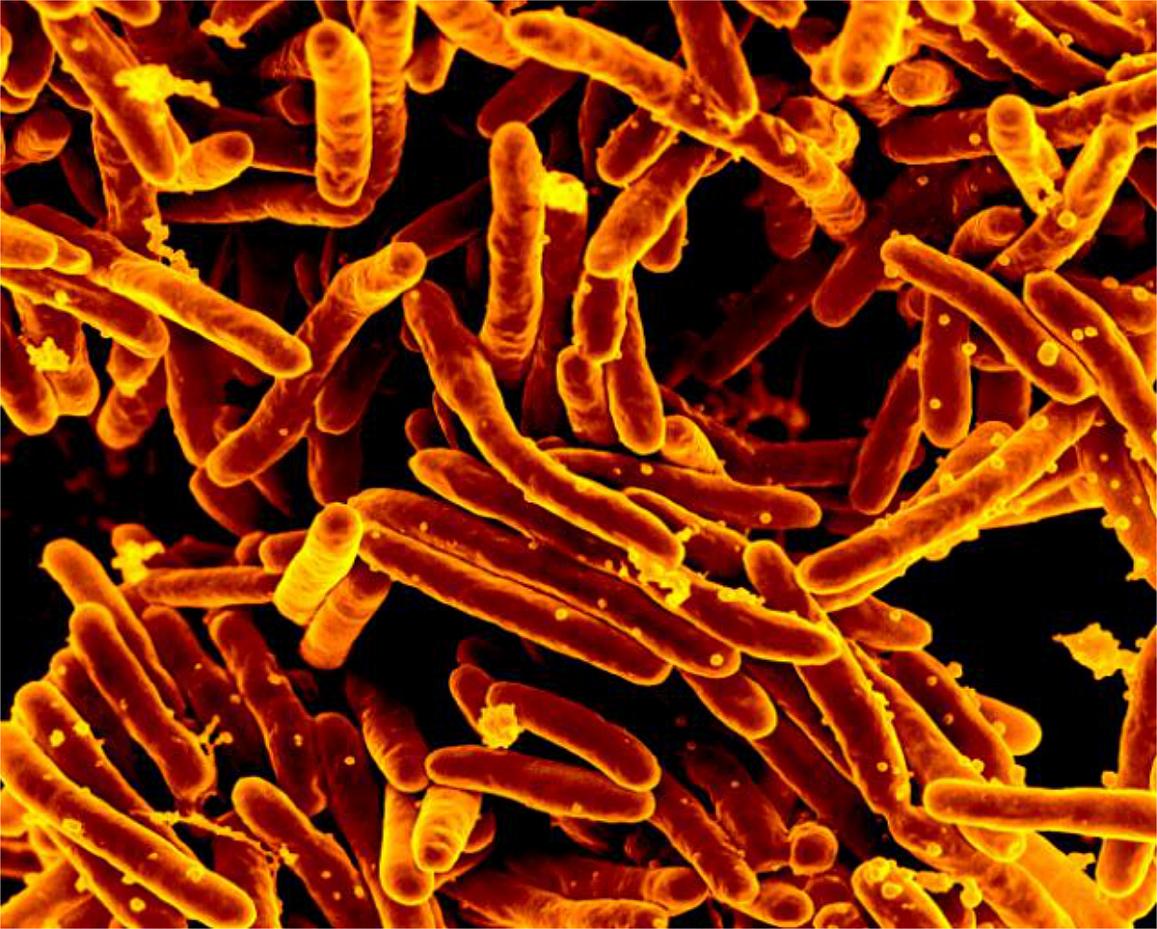 Indiana health officials are investigating more than 20 possible cases of tuberculosis that patients may have acquired after surgery, including at least one at Indiana University Health Bloomington Hospital.

The patients received a “bone repair product” that has been linked to TB infections across the country, health officials said Friday.

However, health officials would not answer even basic questions from The Herald-Times about the infections, such as whether safety protocols did not work or were not followed.

State law requires that TB cases be reported to local health departments within 72 hours — though information from the U.S. Centers for Disease Control and Prevention indicates that TB “is usually not infectious.”

TB is a potentially fatal bacterial disease that usually attacks the lungs but also can attack other parts of the body including the kidneys, spine and brain. The U.S. reported nearly 9,000 TB cases in 2019. The year before, the nation recorded 542 TB deaths, according to the CDC.

A Bedford man told The Herald-Times he learned Tuesday he had contracted TB from a device used during a back surgery in early April at the Bloomington hospital.

The man requested his name not be used because he feared retaliation from health care providers. He said he began running a fever at the beginning of May. His surgeon informed him of the recall Tuesday and referred him to an infectious disease specialist. The man said he got medication to treat his condition from Bedford Health Department on Friday.

Welcome back, old…friends? Anti-vaxxers open door for measles, mumps, other old-time diseases back from near extinction

An Indiana State Health Department spokeswoman told The Herald-Times via email that the state is working with local health departments and others to investigate more than 20 cases in which people received a “bone repair product that has been linked to tuberculosis infections across the United States.”

Neither she nor anyone else from the department would say where in Indiana the infections occurred or where the product originated.

The Bedford man said that the lack of information from health officials has left him confused.

“Can I be around people?” he asked.

The CDC did not reply to an emailed inquiry Friday.

An unusual source: For centuries, scientists sought a tuberculosis cure. A New Jersey man found it in the dirt.

State health officials also could not be reached to say whether the local outbreak is related to an urgent recall of a human bone particle-based product for spine and orthopedic procedures. That recall, from Richmond, California-based Aziyo Biologics, came early this month after a hospital said that seven of 23 patients who received the product, called FiberCel, reported infections after surgery. Four of the patients tested positive for TB, according to the U.S. Food and Drug Administration.

The cases have piqued the interest of malpractice law firms, including Indiana-based Wagner Reese, which said on its website that it is “watching the recall closely and (is) ready to help victims.”

“When human tissue is used or implanted in other people’s bodies, the manufacturers, distributors, and others associated with the process must be 100% certain that the tissue is free from disease, infection, and unnecessary risk factors,” the firm said. “When full precautions aren’t taken, innocent patients may develop severe health problems.”

Aziyo and IU Health could not be reached Friday.