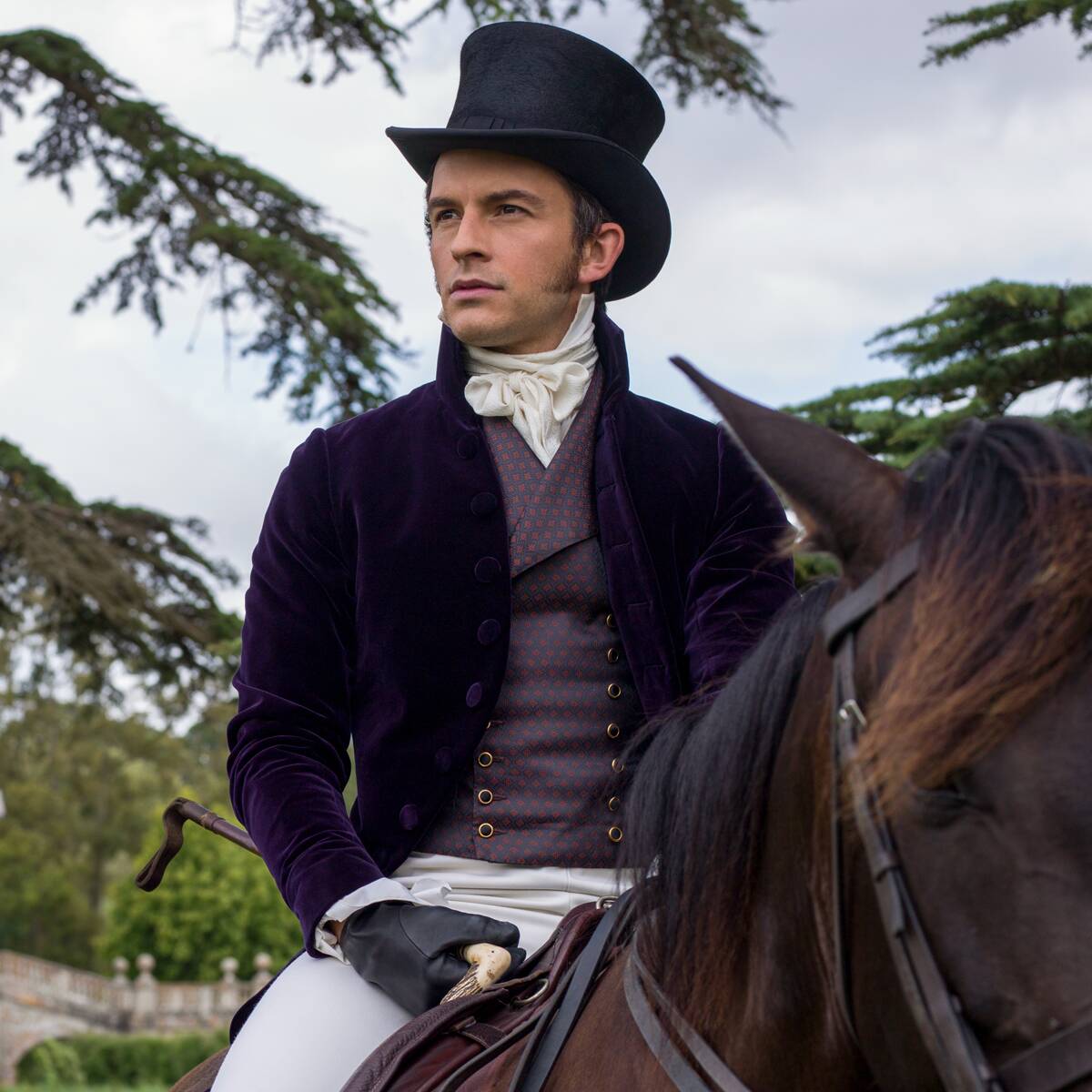 The Bridgerton Books, Ranked By How Badly We Want to See Them Happen On Screen

Season two of Bridgerton may only be in the early stages of production, but it’s never too early to dream.

It’s also never too early to binge-read all eight books and begin casting future seasons in our heads, which is what you can bet we’ve been doing lately. And let us tell you, it’s been a joy. The books are easy and delightful reads, with all the possible romance tropes you either already love or don’t yet know you love, and it only has us more excited for upcoming seasons than we already were, Regé-Jean Page or no Regé-Jean Page.

“The concept is that every season, there’s a couple and that couple is the hot couple that you’re falling in love with, right? And there are eight Bridgertons,” she told Vanity Fair. “So by the time you get to [prepubescent] Hyacinth—oh, dear God, she’ll be grown up by then. Obviously we’re not going to match up a child!—we’ll grow Hyacinth up and you’ll see her story too.”