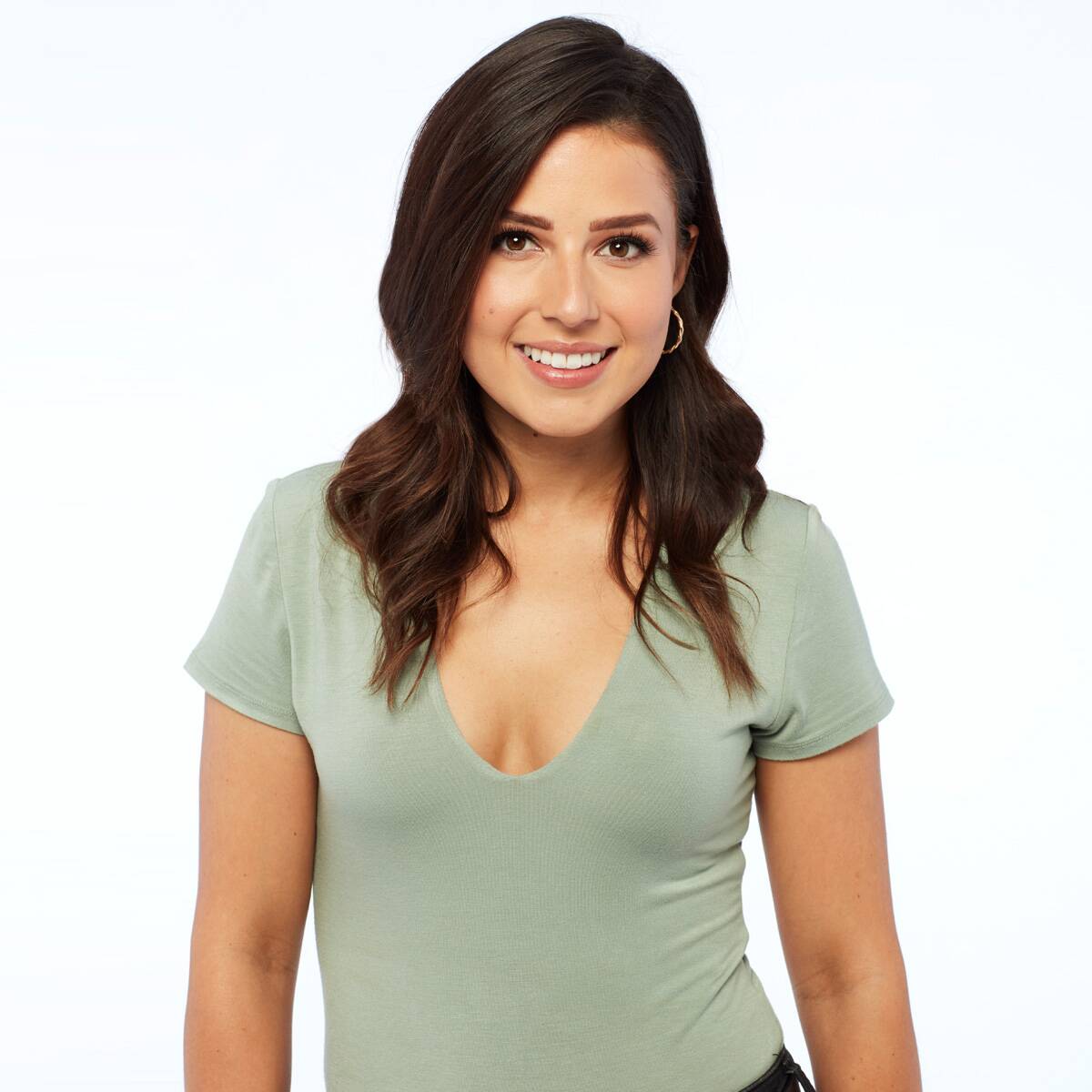 Katie Thurston is teasing fans about what to expect on her upcoming season as the star of The Bachelorette.

On Thursday, April 29, the 30-year-old standout from Matt James‘ season of The Bachelor took to her Instagram Story to offer a cheeky message about her relationship status. The post included footage of Katie in a swimsuit during a camping getaway as she gazed off into the distance and then briefly held up her left hand to show she wasn’t wearing any jewelry on it.

“My family searching for a ring,” she wrote.

The post included part of the pop-punk band New Found Glory‘s 2004 single “All Downhill From Here.” Her video featured the lyrics, “You’re hiding something ’cause it’s burning through your eyes.”

There’s no question that Katie’s run on the show will offer a new experience for longtime viewers. The season, which is set for a June 7 premiere on ABC, will be co-hosted by former Bachelorette leads Kaitlyn Bristowe and Tayshia Adams due to Chris Harrison temporarily stepping aside from the franchise earlier this year after defending Rachael Kirkconnell.