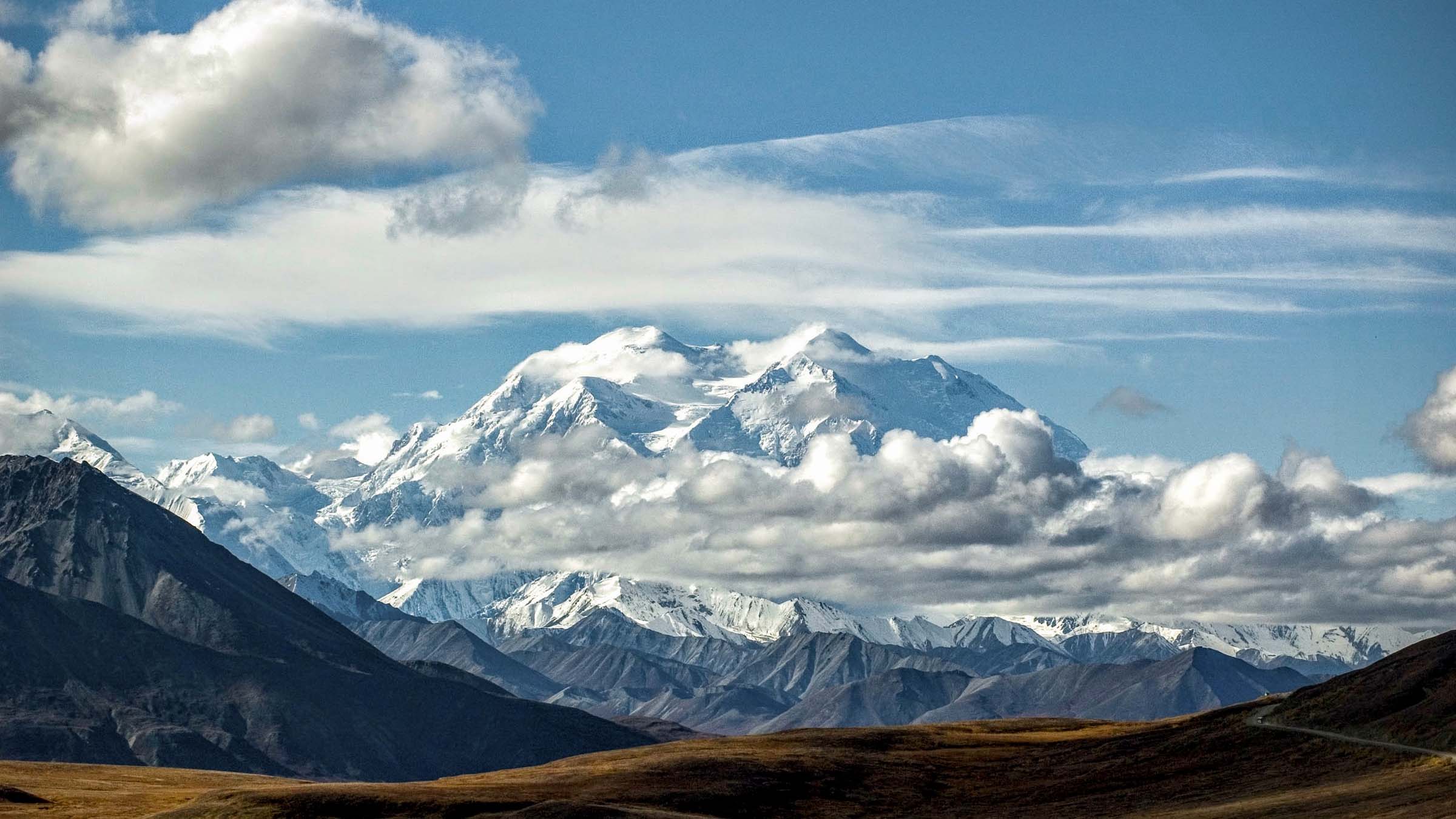 After suspending climbing permits for the 2020 climbing season, Denali is back to normal. Mostly.

The park service has issued 984 total climbing permits, 487 climbers are on the mountain (as of this week), and 44% of climbers have successfully summited this season. These stats are slightly below historical averages, but still within the range of normal. What’s really got Denali climbing rangers worried, however, is the disturbing increase in another stat: accidents.

At least two people have already died on the mountain in 2021, the first to pass away on the mountain since 2017. Two others were seriously injured, one in an unroped 1,000-foot fall. In a statement issued on its blog, Denali National Park officials said that two trends have pushed the accident rate up: First are climbers making summit attempts from 14,000-feet instead of high camp at 17,000 feet; second, as climbing teams break down due to injury or risk tolerance, some climbers are assembling in new teams with people they just met.

“Exhaustion, untested physiological response to high altitude, rapidly changing weather and insufficient gear on such a long push are all factors we have seen contribute to injuries and deaths,” the park service statement said.

In the past two weeks, rescuers evacuated two climbers to basecamp with frostbite after the climbers lost their tent in high winds at 16,200 feet. Three climbers on a summit push from 14,000 feet requested rescue at 18,200 feet and descended to high camp, where guided parties gave them food and shelter. And four climbers required treatment for high altitude pulmonary edema (or HAPE, a life-threatening accumulation of fluid in the lungs), at least two were due to rapid ascents.

A Denali climb generally takes between 17 and 21 days, including rest and acclimatization days. When I summited in 2004, my team spent 18 days on the West Buttress Route. To get perspective on this recent trend, I reached out to two friends, both of whom have significantly more Denali experience than I do. Both say the trend of summit bids from lower on the mountain is real and is only a viable option for climbers with elite fitness and deep experience.

“The sled-dragging alone beats people up,” says guide and mountain performance coach, Jason Antin. Denali is the only Seven Summits peak where the standard practice is for climbers to carry all of their own gear. Most have upwards of 100 pounds or more of equipment per person spread 60/40 between a pack and sled, respectively.

“This adds a physical challenge that most climbers haven’t experienced before,” says Antin, who’s summited via the West Buttress and Cassin routes.

Many climbers also underestimate the weather and difficulty of rescue that makes a summit bid in Alaska much different than one in the Lower 48.

“Some climbers, and I’d guess Colorado climbers might be the biggest offenders, say ‘ah, it’s just the West Buttress,” says Alaska Mountaineering School guide Dustin English. (Dustin lives in Pagosa Springs, Colorado, where he’s director of product integrity for apparel brand Voormi). “I’ve definitely noticed the trend of climbers making bids from 14,000 feet. At 14-camp, it’s easy to look around and say ‘hey, that guy summited yesterday from here,’ puff your chest out, and decide you’ll try that, too. Meanwhile, that guy might have been Colin Haley or Killian Jornet.”

Generally, a team will leave basecamp at 7,200 feet, and make camps on the Kahiltna Glacier, at 11,000 feet at the base of Motorcycle Hill, at 14,000 feet, and at 17,000 feet (high camp). This strategy builds in time to acclimatize, carry loads and provides a much shorter retreat on summit day if conditions change.

“Protection and rescue on Denali is incredibly thin,” English says. “Just climbing from 14,000 feet to high camp at 17,000 feet can be an 18-hour day for guided groups, and you can easily go weeks without seeing any choppers. Sometimes you might have cell service, and sometimes you may as well be on the moon.”

If that sounds similar to a deep-wilderness backpacking trip, you’re not off the mark: It’s often groups with a deep well of backcountry experience who perform best.

“Summiting from 14 can be viable for experienced climbers with an elite level of fitness,” Antin says. “But one of the best skills to have on Denali is the ability to stay happy in a cook-tent while getting annihilated by weather. Before my first Denali climb, I called [alpine climbing legend] Steve House to get training advice. He said ‘Get really good at winter camping.’ It’s vitally important to manage your stoke and to be on the same page from a risk tolerance point of view with your teammates.”

English agrees: “The teams that do the best up there are either guided or have extensive wilderness experience. This isn’t climbing Longs Peak.”