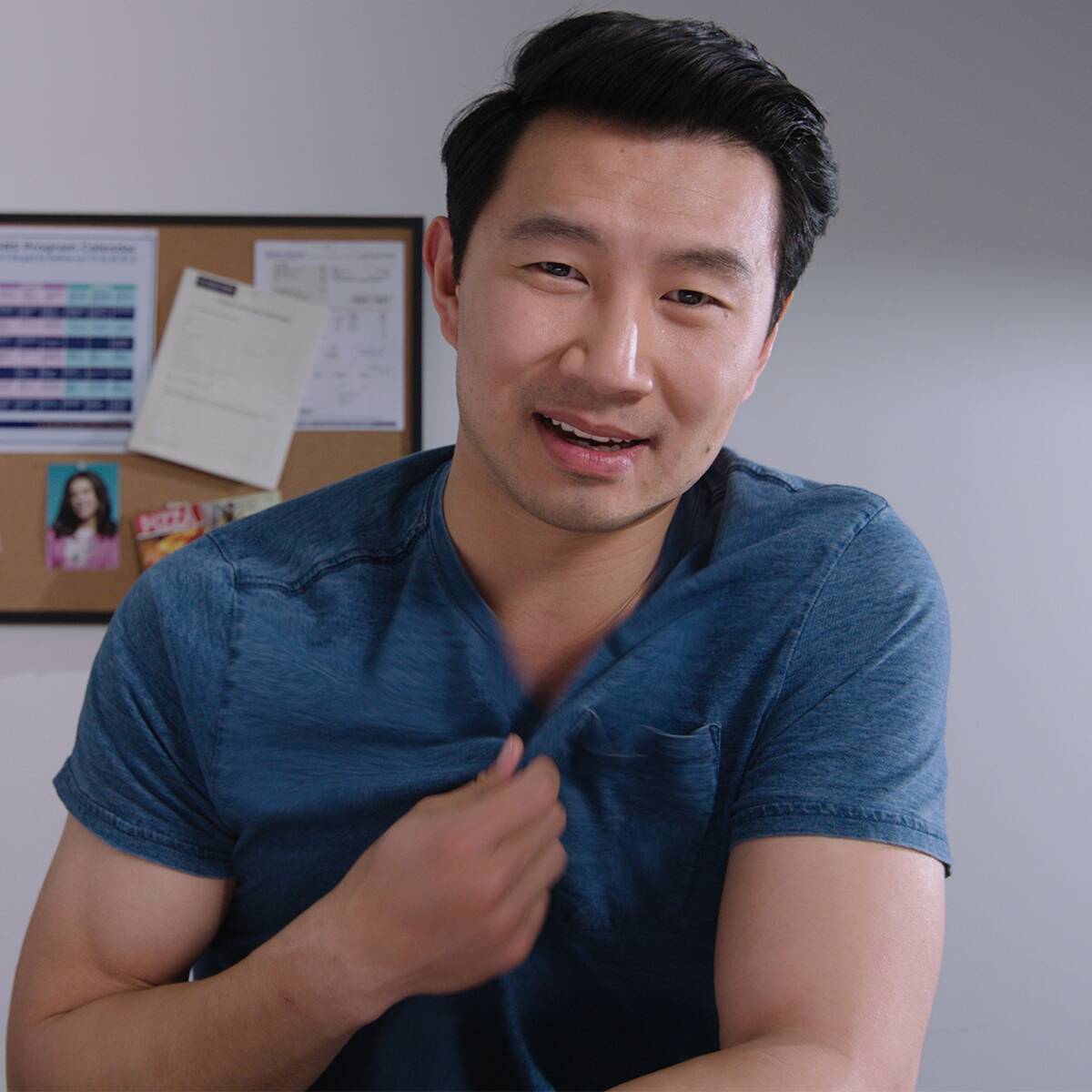 Some cancellations hit harder than others, and the cancellation of Canadian hit Kim’s Convenience is one of those.

The fifth season of the comedy about a Korean-Canadian family running a convenience store just hit Netflix in the U.S. on June 2, and fans might be surprised to know that it’s also the last season, despite the fact that the show was originally renewed through season six. The creators of the show, Ins Choi and Kevin White, decided to leave after the fifth season, and the production company, Thunderbird Films, chose not to continue with the series.

However, the world of Kim’s Convenience is not going away. Choi and White are now focusing on a spinoff called Strays, which focuses on the character of Shannon, played by Nicole Power.

Star Simu Liu, who played the Kims’ somewhat estranged son, Jung, and will soon star in Marvel’s Shang-Chi and the Legend of the Ten Rings, has not been quiet about his anger over the abrupt ending to the series. As the show arrived on Netflix, he explained his “host of emotions” in a lengthy Facebook post, and explained why he will never reprise his role of Jung on the spinoff, which is about the character he was dating for much of the series.