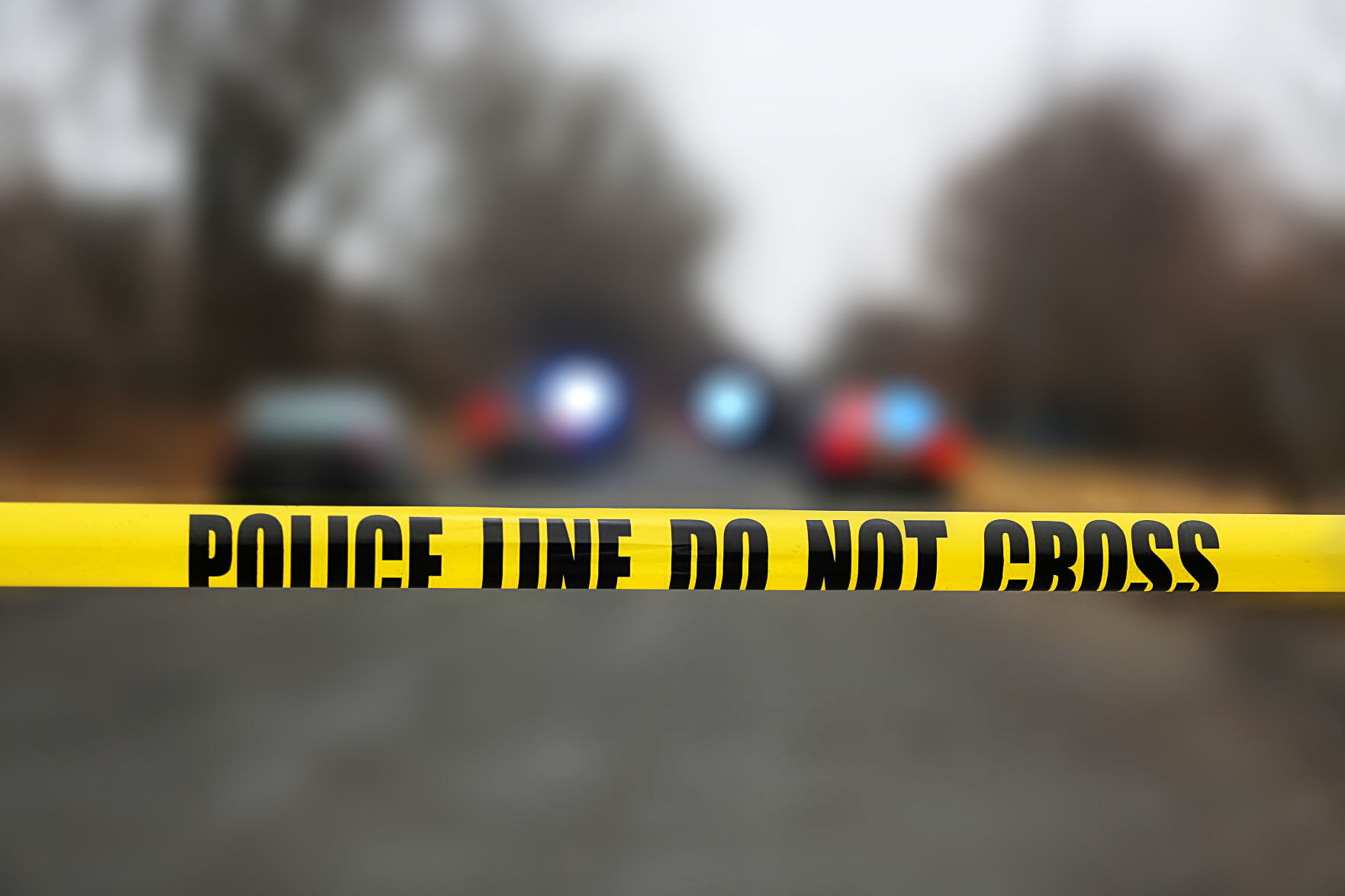 GARY — Several people were wounded in shootings across the city during Memorial Day weekend.

About 11:30 p.m. Monday, officers responded to the 4800 block of Madison Street, where a 23-year-old woman and 19-year-old man were shot, said Gary police Lt. Dawn Westerfield.

Police initially responded for a report of shots fired and learned upon arrival that the woman had arrived to a local hospital with a gunshot wound.

They also discovered two vehicles struck by gunfire at the scene.

At the hospital, an officer found the woman with a wound to the lower back of her head, but with no significant trauma, Westerfield said.

The woman told police she had been at a Memorial Day barbecue and was being driven home when gunfire erupted. It was then she started firing a handgun randomly from inside the vehicle she was in, Westerfield said.

Later, around midnight, police were dispatched again to a local hospital for another patient who had been shot in the 4800 block of Madison Street.

The 19-year-old man said he was shot while inside a vehicle and taken to the hospital shortly afterward.

It wasn’t clear if the two people were in the same or separate vehicles when they were shot.

Police were dispatched about 3:30 p.m. Sunday to a local hospital, where they found a 19-year-old Hammond woman shot, Westerfield said.

She told police she was with with another person in an unknown location when two men pulled up next to them and began shooting.

The woman reported that noticed she was shot in the left arm while she was running away.

Police are looking into the possibility of the shooting being accidental, Westerfield said. It didn’t appear to be random.

Details were not immediately available.

This is a developing story. Check nwi.com for updates.