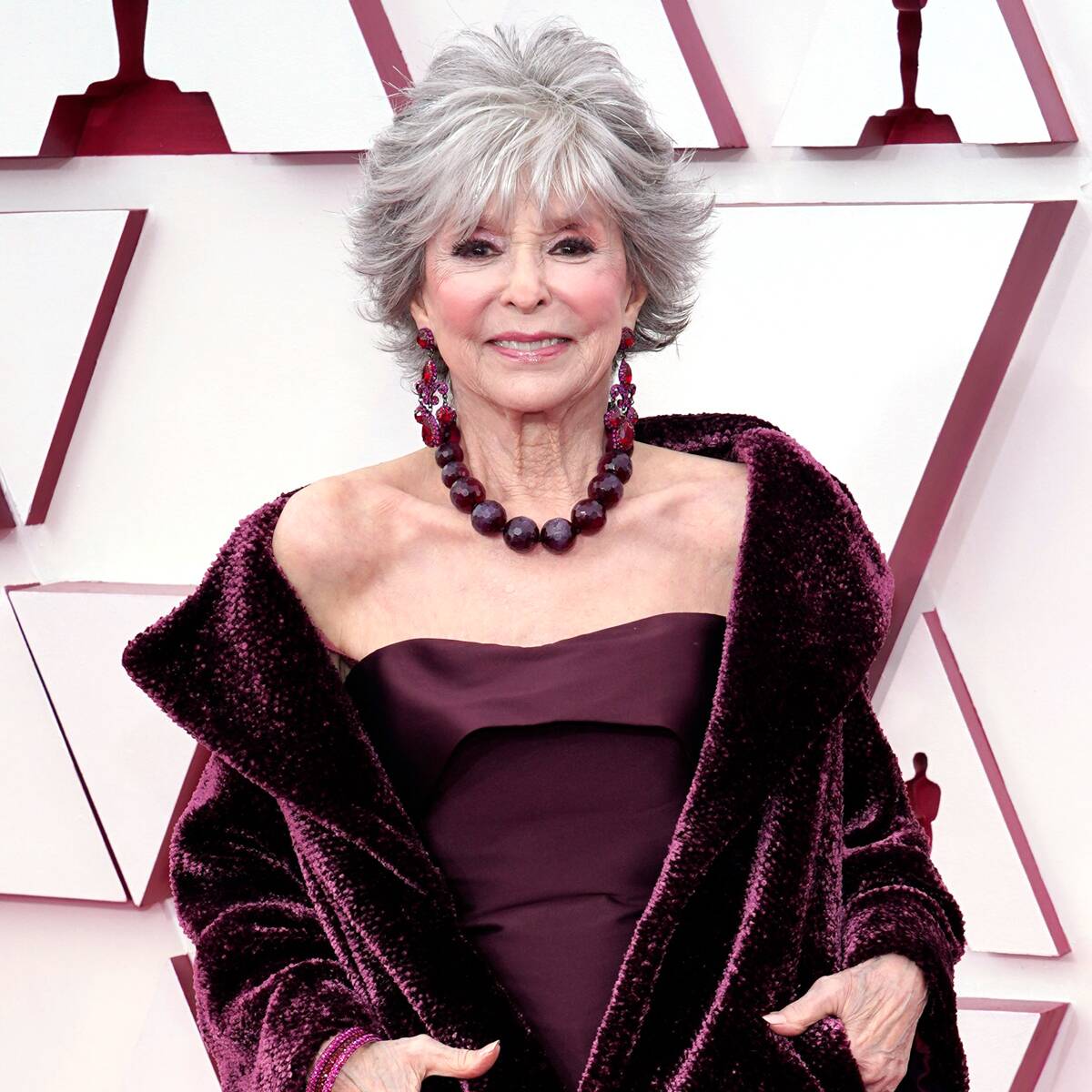 UPDATE: Rita Moreno has apologized for her recent defense of Lin-Manuel Miranda‘s In the Heights.

The star took to Twitter on Wednesday, June 16 to post that she’s “incredibly disappointed” in herself for what she told Stephen Colbert the night before on his show.

“While making a statement in defense of Lin-Manuel Miranda on the Colbert Show last night, I was clearly dismissive of black lives that matter in our Latin community,” she wrote. “It is so easy to forget how celebration for some is lament for others.”

Rita added in a follow-up tweet, “In addition to applauding Lin for his wonderful movie version of In The Heights, let me add my appreciation for his sensitivity and resolve to be more inclusive of the Afro-Latino community going forward. See, you CAN teach this old dog new tricks.”

Rita Moreno has a lot to get off her chest surrounding the backlash toward Lin-Manuel Miranda’s film In the Heights.

The 89-year-old Puerto Rican acting legend was a guest on The Late Show on Tuesday, June 15, where host Stephen Colbert asked if she’d ever struggled with being an icon for her community, and she said she never had. But this led the star to bring up a related topic that appeared to be weighing on her, which was the recent criticism of the lack of Afro-Latinx performers in lead roles for In the Heights.

“Can we talk for a second about that criticism about Lin-Manuel? That really upsets me,” the One Day at a Time star shared. “You can never do right, it seems. This is the man who literally has brought Latino-ness and Puerto Rico-ness to America. I couldn’t do it. I would love to say I did, but I couldn’t.”

She continued, “Lin-Manuel has done that, really, singlehandedly, and I’m thrilled to pieces, and I’m proud that he produced my documentary.” Rita was referring to Rita Moreno: Just a Girl Who Decided to Go for It, a documentary about her life that is set to be released later this month and counts the Hamilton mastermind as an executive producer.