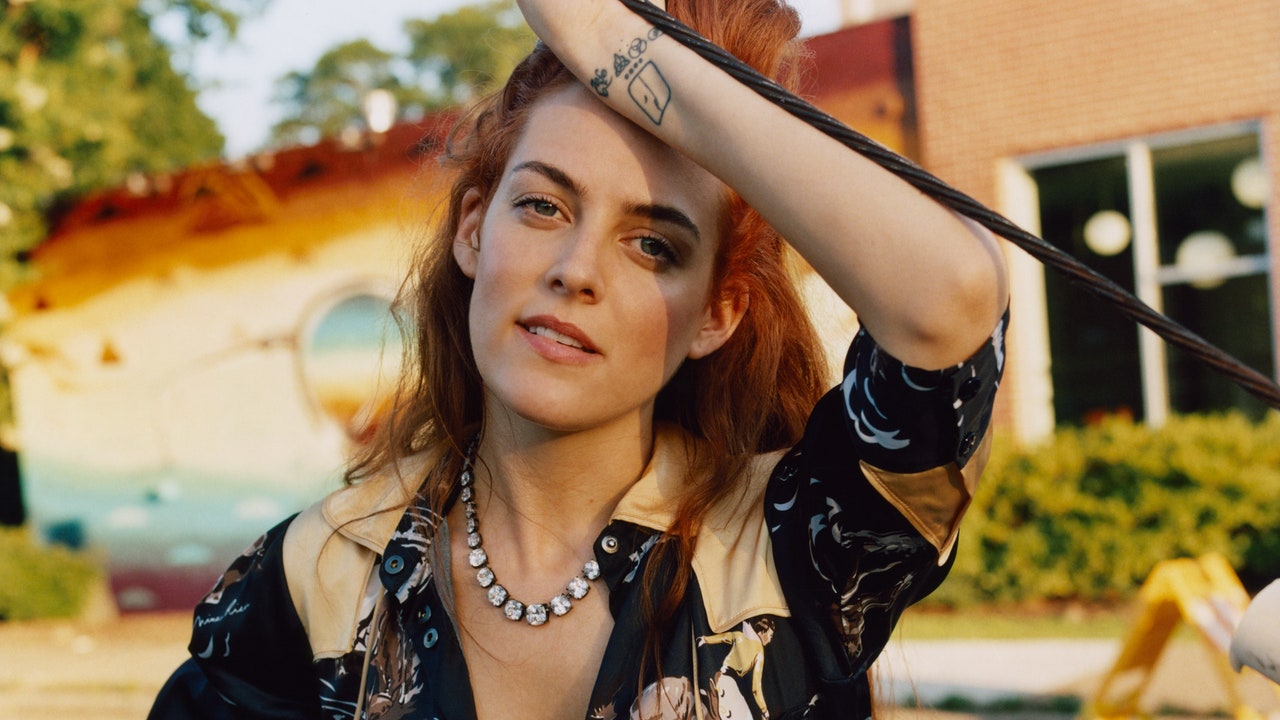 Zola and Stefani have this strange instant friendship. How did you and Taylour Paige craft that?

Taylour and I fell in love instantly, except it wasn’t toxic like Stefani and Zola. It was this beautiful friendship, which is rare in your adult life. Working on Zola was wonderful. I’ve done a lot of serious work, but as a person, I’m goofy and silly. To be able to play in a more comedic way was great.

The film had its premiere at Sundance before the pandemic. What was that experience like?

I’ve had a lot of films at Sundance and I was looking around going, “You guys, this is different.” People were just so excited to see it and you could feel the energy in the theater. I also had pneumonia at Sundance. Janicza took me to the hospital. It was before COVID was supposedly in America, but it could’ve been COVID. If it was, I’m very thankful that I was OK. We had to push the release of the film back because of the pandemic and at first, I was frustrated because I was like, “Everyone’s sitting at home. This would be such a joy to watch.” But now that it’s coming out in theaters, I’m so happy that everyone waited. With Zola, you want the loud music and big screen.

Up next, you’ll be starring in Daisy Jones & The Six, which charts the rise of a rock band in 1970s Los Angeles. Does having so many musicians in your family make it easier or harder to play one?

I’m still practicing my guitar. I don’t have any history of singing and playing the guitar at all, so I was like, “I don’t know if this is for me, but let’s try!” I’m doing the best I can and the showrunners seem to think it’s working, so I trust them. It’s something very different for me and so fun.

And finally, beyond work, you and your family have had an incredibly difficult year [Riley lost her brother, Benjamin, in July 2020]. What has helped you to get through it?

There’s nothing that can prepare you for loss and tragedy and I wish there was. When I lost my brother, I felt so angry that no one talks about death. It’s hidden away and then it happens to you and you’re thrown into an ocean and you can’t swim. So for me, what’s been helpful is trying to help other people who are experiencing similar things. I trained to be a death doula and got my certificate to be a death midwife. I read a lot, meditate and I’m very spiritual. I think it’s rewired my entire existence and also made me thankful for every moment. I have so much more love in my heart than I could ever have imagined. But, it is painful and a lot of work. It’s been a tragic year for so many people. There’s been so much suffering. It makes you realize how connected we all are.

Zola is in theaters on June 30.