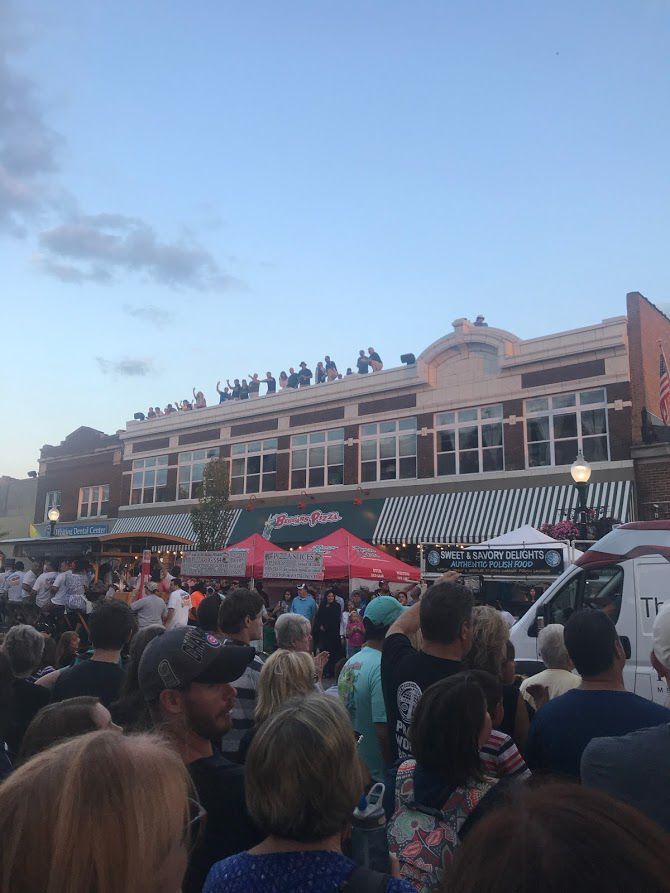 Reader’s Digest, which reaches millions of readers across the country, named Whiting’s Pierogi Fest one of “15 American Food Festivals Worth a Pit Stop.”

“Dive into Eastern European fare like the signature doughy stuffed dumplings, kielbasa and more at this festival in Whiting, Indiana,” the general interest magazine wrote. “Or check out the beer garden to loosen up your dancing feet for the Polka Dance Off, judged by the festival’s very own ‘Polkahontas.”

Co-founder and organizer Tom Dabertin said it was another feather in the cap of Pierogi Fest, which will take place along 119th Street between July 23 and July 25 after being canceled because of the coronavirus pandemic last year.

“It’s a tremendous honor to now be named one of the best festivals in America by one of the largest circulated magazines,” he said. “We’ve been named the best festival in the Region 18 consecutive years by The Times and were on the front page of the Wall Street Journal. It says a lot that we’re getting all this recognition when it’s run by all volunteers.”

Organizers estimate more than 300,000 people visit downtown Whiting over the course of the three-day summer festival in which vendors sell a variety of pierogi in celebration of the Region’s Eastern-European heritage. The offbeat festival features a lot of humor, such as the Mr. Pierogi Songfest that features parodies of pop music and the Buscias’ cooking show in which they’ve advised people to buy a prepared dinner from Strack & Van Til, drink wine in the kitchen while pretending to cook and then taking full credit for the meal.

“I was elated when I found out we were in Reader’s Digest,” Dabertin said. “What a great feeling to be named one of the best festivals by such a well-known magazine. We’re all volunteers.”

Pierogi Fest has gotten repeated recognition since it was founded in 1994, including from Yahoo, Tripadvisor, Saveur and O, The Oprah Magazine.

“We’ve been called the wackiest festival on the planet earth,” Dabertin said.

Receive the latest in local entertainment news in your inbox weekly!