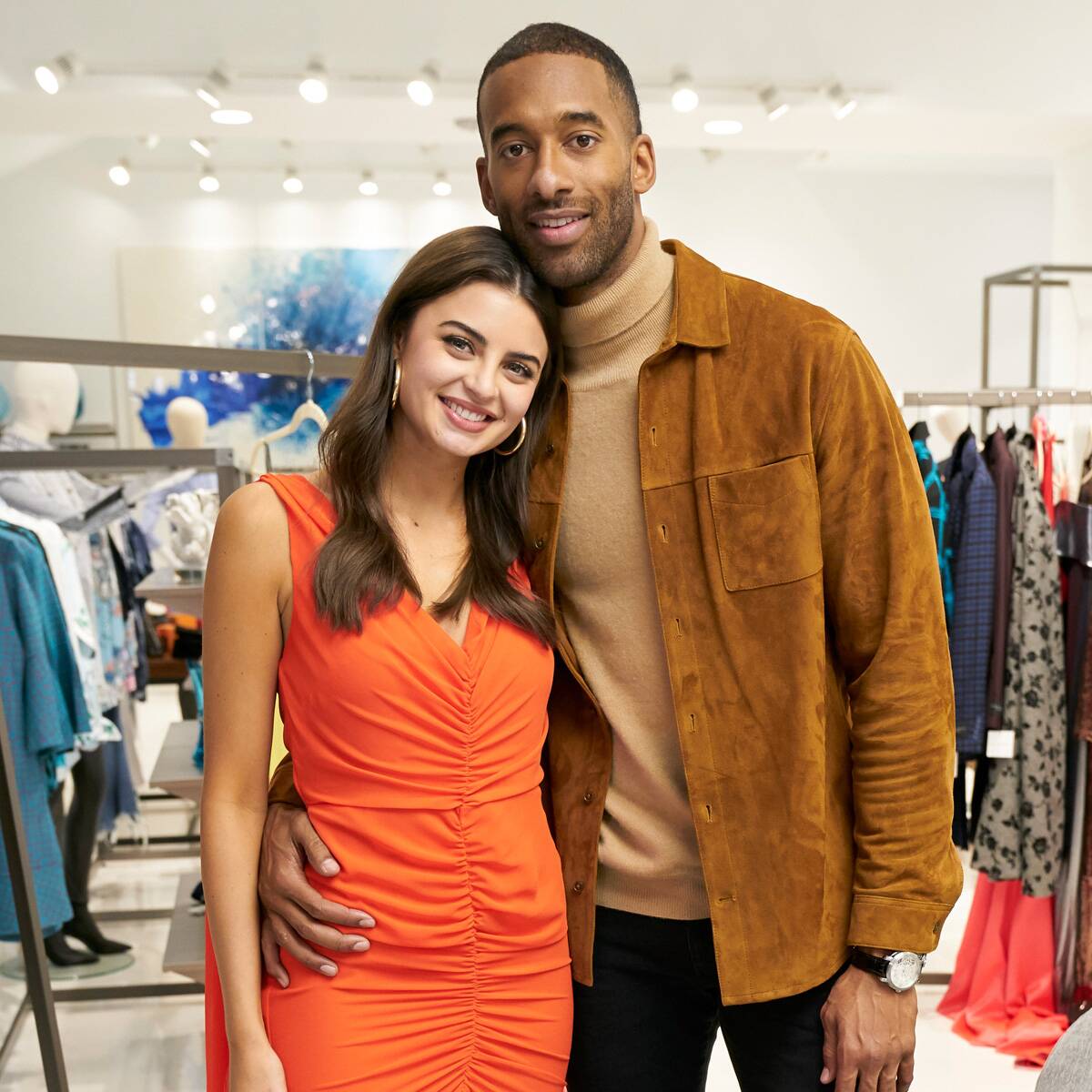 Matt James and Rachael Kirkconnell are bringing fans along throughout all aspects of their journey, even the “hangry” moments.

On Thursday, June 10, Matt shared footage to his Instagram Story from the couple’s trip to Raleigh, N.C. that showed them bickering in the car as he ate a burger and fries from venerable takeout spot Char-Grill. Rachael appeared to be bothered that the former The Bachelor lead was eating before she had a chance to get food.

It was unclear as to who was filming them from the backseat of the vehicle, but Matt, 29, added the captions, “You mad?!!” and “LMAOOO! Hangryyy.”

In the videos, Rachael, 24, is in the passenger seat while her boyfriend ate his meal in the driver seat. “You didn’t ask if I wanted anything, either,” Rachael told him.

Matt replied, “Yeah, I did,” leading his girlfriend to respond, “No, you didn’t.” Matt then said, “I asked if you wanted something from Whole Foods.”

Rachael replied, “Where are we? Not Whole Foods.” When Matt told her that this was just their “first stop,” she followed with, “You’ve eaten today—I haven’t. This should have been our second stop.”