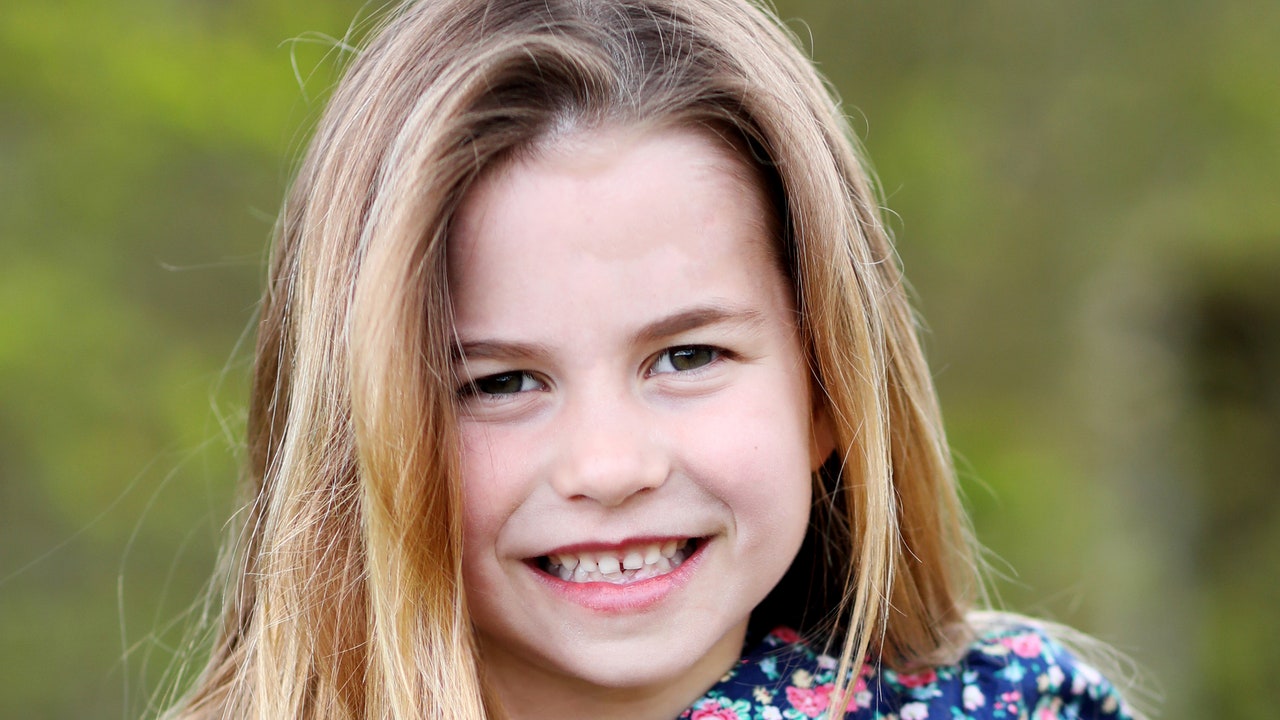 Princess Charlotte Is Absolutely Charming In Her New Birthday Portrait

Princess Charlotte is growing up right before our very eyes.

On May 2, the Duke and Duchess of Cambridge’s second child turns six years old. To mark the occasion, the family shared a new portrait of the young royal at their country home of Anmer Hall in Norfolk, England.

In it, a charming Charlotte beams at the camera, her blondish-brown hair framing her face. She wears a blue floral print dress adorned with red buttons and trim.

Kate Middleton took the official photo of her one-and-only daughter, just as she did with her youngest son, Prince Louis, who turned three on April 23.

The photograph is just the latest glimpse the public has gotten of the little princess. Recently, she also appeared in a video celebrating her parents’ April 29 wedding anniversary. The footage showed Charlotte, as well as her brothers George and Louis, running around on the beach, playing on a see-saw in their backyard, and toasting marshmallows. The princess is seen happily smiling throughout.

Usually, this official portrait of Princess Charlotte would be tweeted or posted on similar channels—however, this weekend, the family is boycotting social media in support of English football players of color who have been subject to racial abuse.