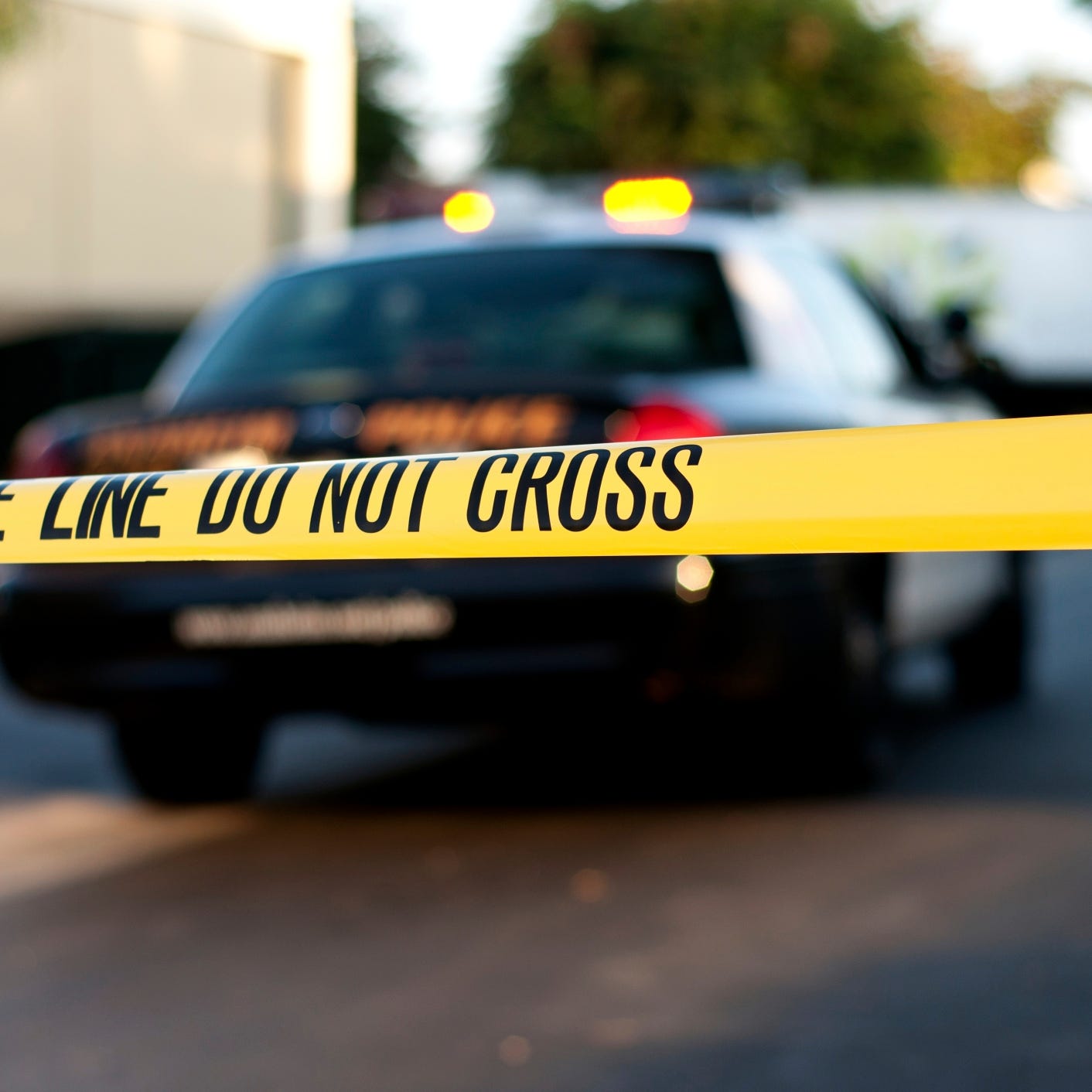 A woman was killed and a man was injured after the pair exchanged gunfire outside an Anderson home early Thursday morning, police said.

A woman is dead and a man is injured after the pair exchanged gunfire in front of a home in Anderson early Thursday morning, police said.

Officers with the Anderson Police Department responded to reports of multiple gunshots in the 1700 block of Nelle Street near West 17th Street — an area 40 miles northeast of Indianapolis — about 3:20 a.m., according to Anderson Police Officer Caleb McKnight.

Arriving officers were told two people had been shot and found a 32-year-old man and a 37-year-old woman with gunshot wounds outside a residence on the block. The man was conscious and taken to an Indianapolis hospital in stable condition, McKnight said. The woman was found unresponsive and taken to a local hospital, where she was pronounced dead.

McKnight called the shooting “an isolated incident between the two injured parties” and said the pair shot each other outside of a home. Information about what led up to the shooting or the relationship between the man and the woman has not been released.

The incident is under investigation.