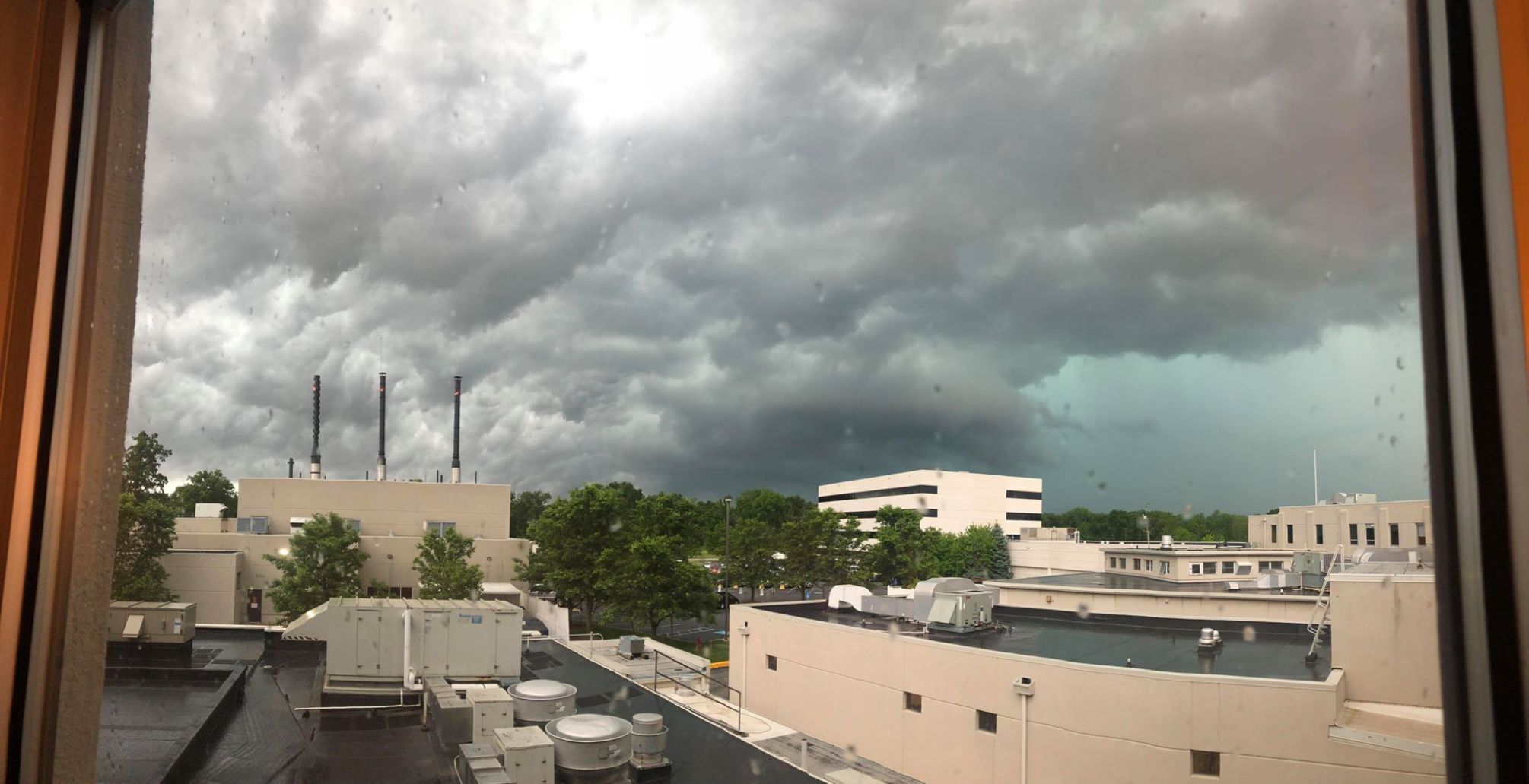 The warning remains in effect until 5:30 p.m. and was issued after a severe thunderstorm was seen near La Crosse, the weather service said.

NWS advised people to move into an interior room on the lowest floor of a building for protection.

Torrential rainfall from the storm could lead to flash flooding, NWS said.

A severe thunderstorm watch also is in effect for LaPorte County until midnight Monday.