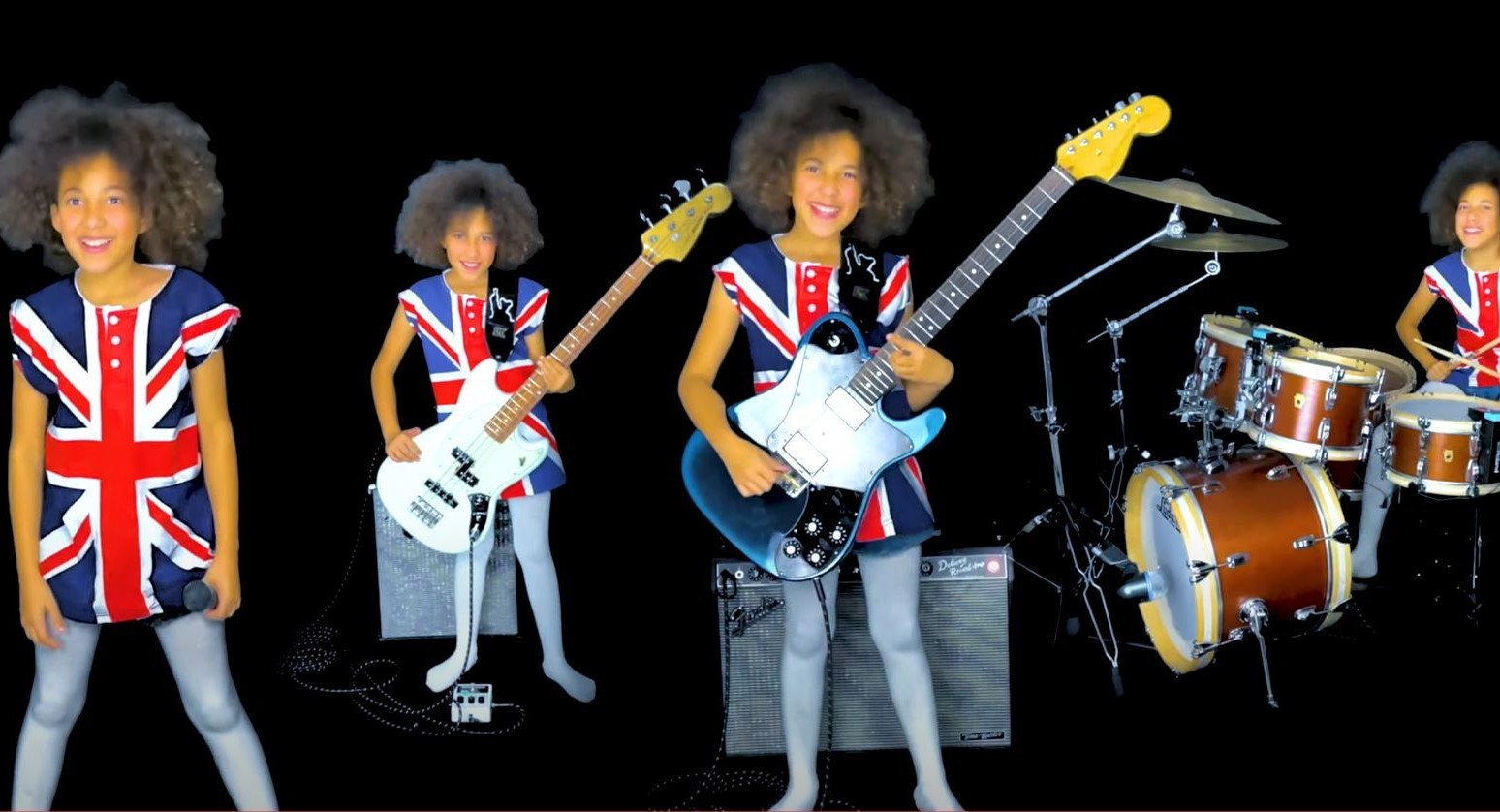 Muse tossed out some kudos to 10-year-old music prodigy Nandi Bushell’s take on their 2001 song “Plug In Infant.”

The tween cover device– who has actually drawn full marks from the Foo Fighters’ Dave Grohl and impressed all of us with her fiery variations of tunes by Led Zeppelin, My Chemical Romance, Blur and the Red Hot Chili Peppers– was at it again when slammed away at her drums, while likewise tracking guitar, bass and singing tracks on her high-energy “Child.”

“Definitely killed it again with ‘Plug in Infant,'” the band composed in addition to a fire emoji on Monday (March 15).