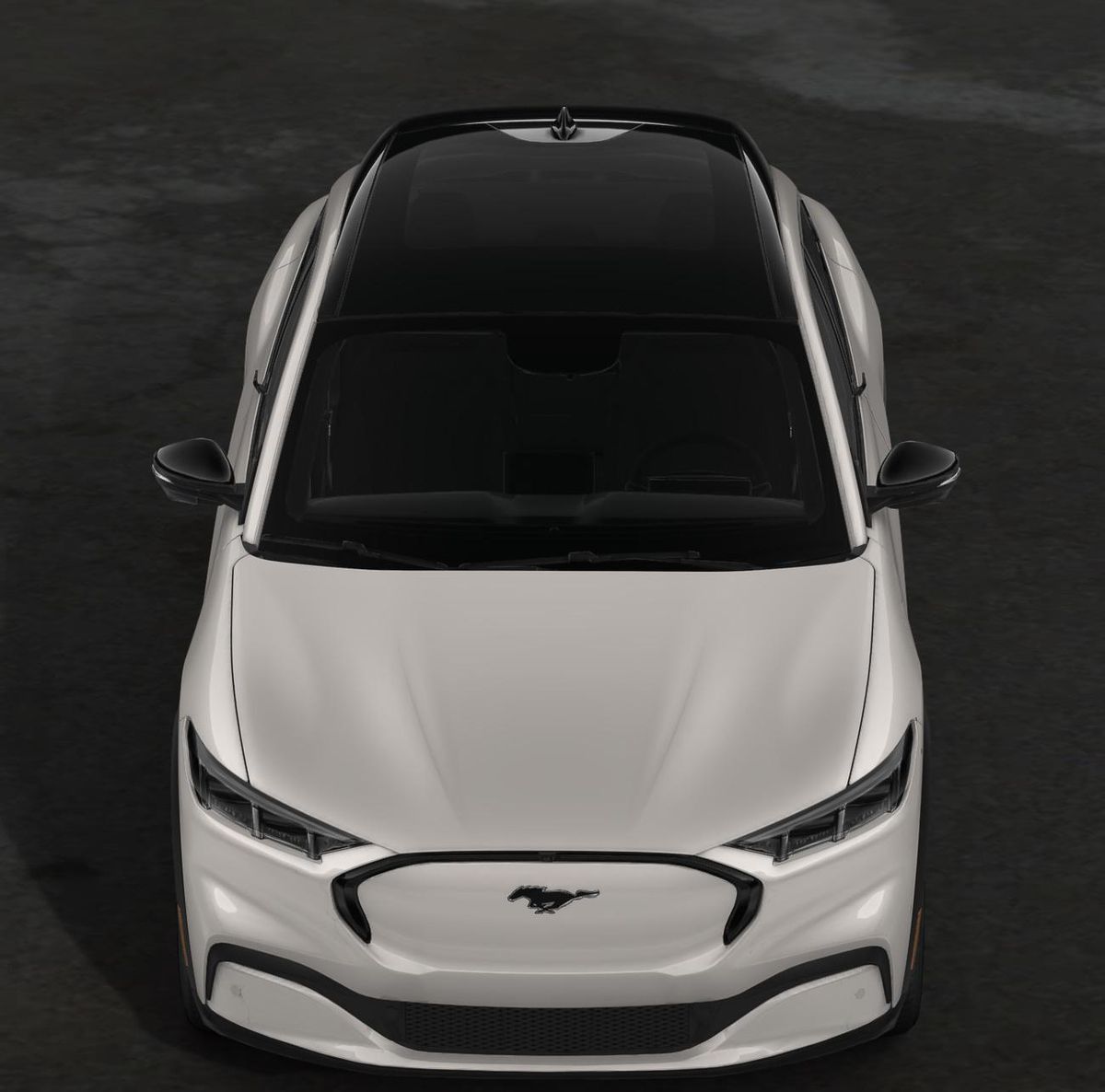 Mustang Mach-E Is Showing Up On California Highways — Can It Catch The Tesla Model Y?

The Mustang Mach-E is making its debut on Los Angeles highways, an indication that it is catching on in California, the largest U.S. electric car market.

While the Tesla Model Y continues to dominate anything electric and was the best-selling EV in the U.S. in the first quarter according to Cox Automotive and Kelley Blue Book, I’ve been seeing more and more Mach-Es on in my travels across Los Angeles, which includes Interstate Route 5, 405, and 118.

Albeit unscientific, it’s a reliable indicator of popularity if I can see a car multiple times without trying (e.g., passing me or next to me in typical congested Los Angeles traffic).

And it appears that Ford dealers are selling them almost as fast as they hit the lot. One of the largest Ford dealers in the U.S. (Galpin Ford) as of Sunday June 20 is showing only two Mach-Es on the lot (both Mach-E Select).

A Ford dealer in Santa Clarita, Calif. told me they had one California Route 1 model on its lot.

‘They sell pretty much as soon as they get here,” the dealer told me.

A June 3 Ford statement about the Mach-E and EV sales backs this up: (PDF):

“With just 10 days to turn, Mustang Mach-E is essentially selling as soon as it hits dealer showrooms (PDF). Mach-E sales totaled 1,945, with 10,510 Mustang Mach-E’s sold this year. California is the largest market for this all-new high performance electric SUV, with one out of every four Mach-E’s sold in the state. The all new Mustang Mach 1 helped lift performance Mustang sales to over 13 percent of retail sales, compared to 10 percent last year.”

Tesla Model Y is on fire (sales, that is)

I live in a hotbed of EV ownership, even by Los Angeles standards. Four of my neighbors now own Model Ys — in addition to all of the Model 3s (which still dominates overall) in my larger community.

And I see more Model Ys on the road every month in my community*. So the chance of any electric catching the Model Y looks pretty dim right now.

That said, if any non-Tesla electric can make a dent in Model Y sales it could be the Mach-E. It already has cachet as an EV that any prospective buyer should put at the top of their list.

But I have yet to see a Mach-E in my immediate neighborhood. The only non-Tesla electrics that I see in my community are the Chevy Bolt EV— which is by far the most popular non-Tesla brand — Chevy Volt, and BMW i3.

I’m guessing it’s only a matter to time for Mach-E to start showing up.

*While Los Angeles overall is very EV-friendly, my community in northwest Los Angeles is an extreme case for reasons I’ve never been able to put my finger on. Teslas are, quite literally, everywhere. Think of the Prius at the height of its popularity in 2012-2014 and that’s the kind of density of Teslas you see here.

Comments or suggestions can be sent to me via a direct twitter message at twitter.com/mbrookec.