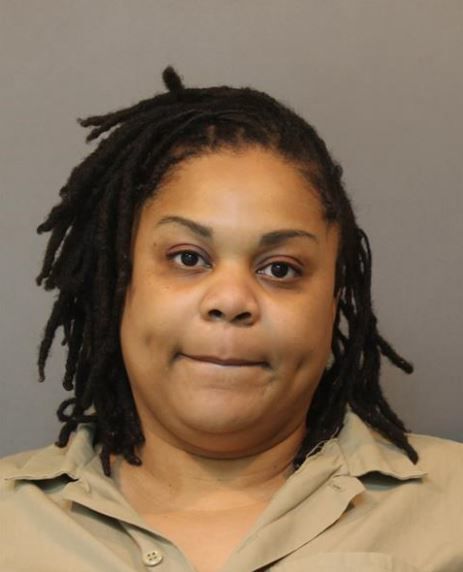 CROWN POINT — A Gary woman is scheduled to be re-sentenced later this month for leaving her three children alone overnight before they accidentally started a fire that killed two of them.

Kristen A. Gober, 36, cannot be sentenced to more than 42 years in prison, the Indiana Court of Appeals ruled in February.

Kailani Gober, 2, and her brother, Khristopher Gober, 4, died from smoke inhalation the morning of March 25, 2018, after Khristopher and his 6-year-old brother accidentally caught a piece of fabric on fire while using the stove in their unit at the Lakeshore Dunes Apartments in Gary’s Miller section.

The children were attempting to make breakfast for themselves, because Gober left them alone for 15 hours while she drank alcohol and spent the night with a maintenance man.

The fire frightened the children, who put the burning item in a closet and hid under a blanket in Gober’s room, records state.

The 6-year-old came out from under the blanket, saw a lot of smoke and ran out of the apartment. The fire ignited other materials in the closet, causing smoke to quickly spread through the apartment.

Gober told the maintenance man the fire was in her apartment, but she then left the building without telling firefighters her children were still inside, records state.

Boswell sentenced Gober to consecutive terms of 25 years on each level 1 felony and one year for the level 6 felony, for a total of 51 years in prison.

However, the court agreed Gober’s sentence should not have exceeded 42 years.

Under Indiana law, a defendant cannot be sentenced to more than 42 years if their convictions are not for crimes of violence and arise from “an episode of criminal conduct.”

Neglect of a dependent is not a crime of violence, and Gober’s convictions arose from her decision to leave her children alone for 15 hours, the court wrote.

Boswell is scheduled to re-sentence Gober on June 28.