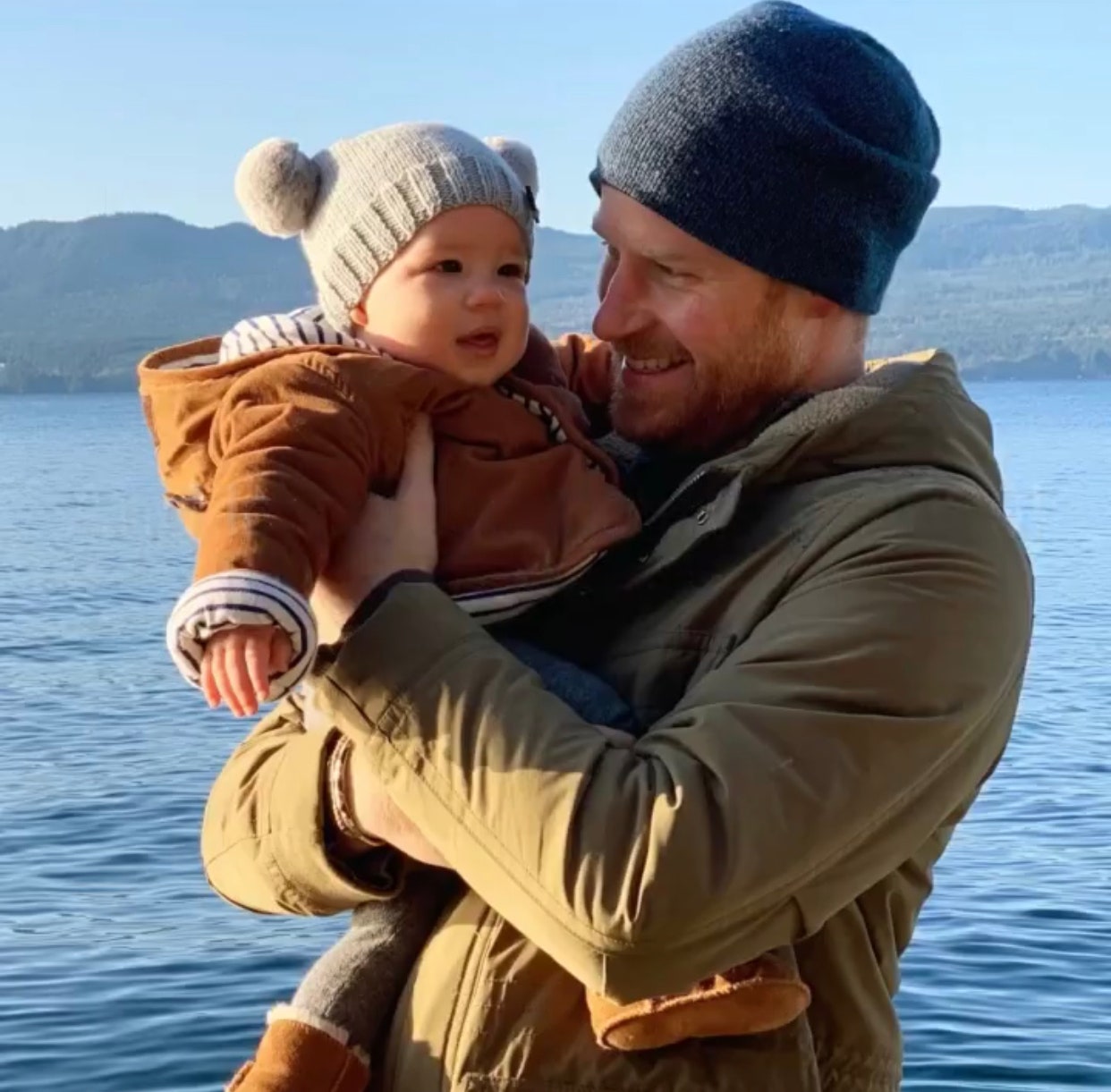 In a new interview with NPR Weekend Edition—her first since that Earth-shattering Oprah Winfrey interview, per People—the Duchess of Sussex opened up about the origin story of her children’s book, The Bench. While the beautifully illustrate best-seller was inspired by a poem she wrote to Prince Harry after welcoming baby Archie in 2019, that was only part of the gift. The poem, she explained, was engraved on a plaque on the back of a bench, which reads, “This is your bench/Where life will begin/ For you and our son/ Our baby, our kin.”

“As most of us do, you go, what am I going to get them as a gift?” Markle told NPR shortly before the birth of her second child, Lilibet Diana. “And I thought I just wanted something sentimental and a place for him to have as a bit of a home base with our son.”

“I often find, and especially in this past year, I think so many of us realized how much happens in the quiet,” she continued. “It was definitely moments like that, watching them from out of the window and watching [my husband] just, you know, rock him to sleep or carry him or, you know … those lived experiences, from my observation, are the things that I infused in this poem.”

This year, Meghan Markle and Prince Harry will be celebrating Father’s Day as parents of two. “Lili was born on Friday, June 4, at 11:40 a.m. in the trusted care of the doctors and staff at Santa Barbara Cottage Hospital in Santa Barbara, CA. She weighed 7 lb. 11 oz. Both mother and child are healthy and well, and settling in at home,” the couple shared in a statement a few days later. “Lili is named after her great-grandmother, Her Majesty the Queen, whose family nickname is Lilibet. Her middle name, Diana, was chosen to honor her beloved late grandmother, the Princess of Wales.”