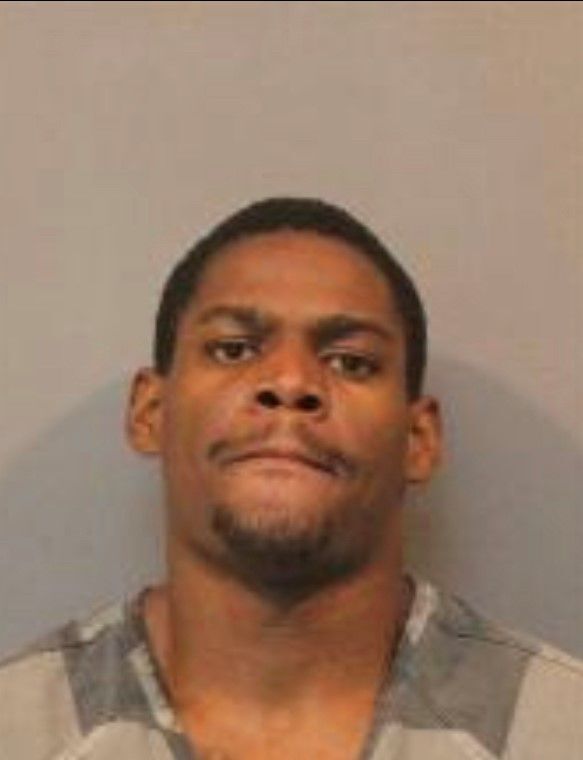 HAMMOND — A man made his first appearance Wednesday in U.S. District Court on allegations linked to a deadly bank robbery June 11 in Calumet Township, records showed.

James A. King Jr., 24, of Miami, appeared in federal court in Hammond hours after facing a judge in Lake Criminal Court in Crown Point, where he learned his state charges were dismissed.

King was indicted Thursday in federal court on charges of armed bank robbery and murder resulting from the use and carrying of a firearm during the robbery, Acting U.S. Attorney Tina Nommay said.

Security guard Richard Castellana, 55, of Tinley Park, was ambushed and fatally shot during the robbery at the First Midwest Bank at 1975 W. Ridge Road, authorities said.

Lake County Sheriff’s Department K-9s tracked two suspects and caught one of them, later identified as King, in the woods near 43rd Avenue and Garfield Street in Gary, police said. The location was less than a mile from the bank.

Police found a backpack with about $9,000 in cash and a .40-caliber Glock handgun near where they caught King, who investigators believe was armed with a handgun during the robbery, police said.

A second suspect was arrested Friday, the FBI said.