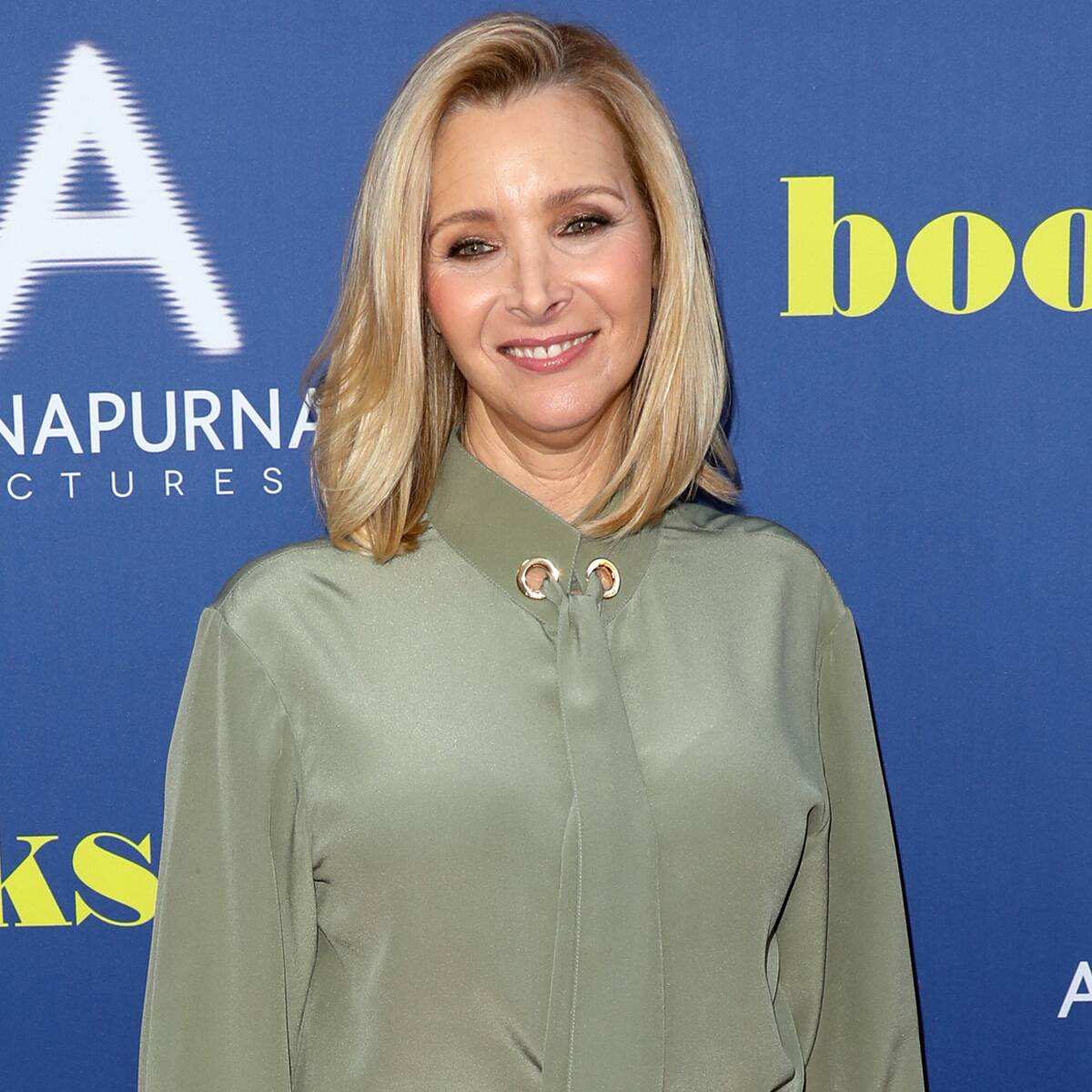 Lisa Kudrow may not be in the same place as her son Julian, but she still found a sweet way to celebrate his birthday.

On May 7, the Friends alum took to Instagram to share several photos of herself FaceTiming the 23-year-old-filmmaker, who recently had his short Mind Made Up screen at the Portland Comedy Film Festival. Lisa captioned the post, “FaceTime with my boy to say HAPPY BIRTHDAY!!”

Scandal star Dan Bucatinsky, who is also Lisa’s producing partner, also made sure to send Julian some love, writing, “H a p p y!! B i r t h d a y Julian!!!” So did Whitney Cummings, who nodded to Julian’s career in film. “Omg happy birthday!” she posted. “Can’t wait to work for him one day!”