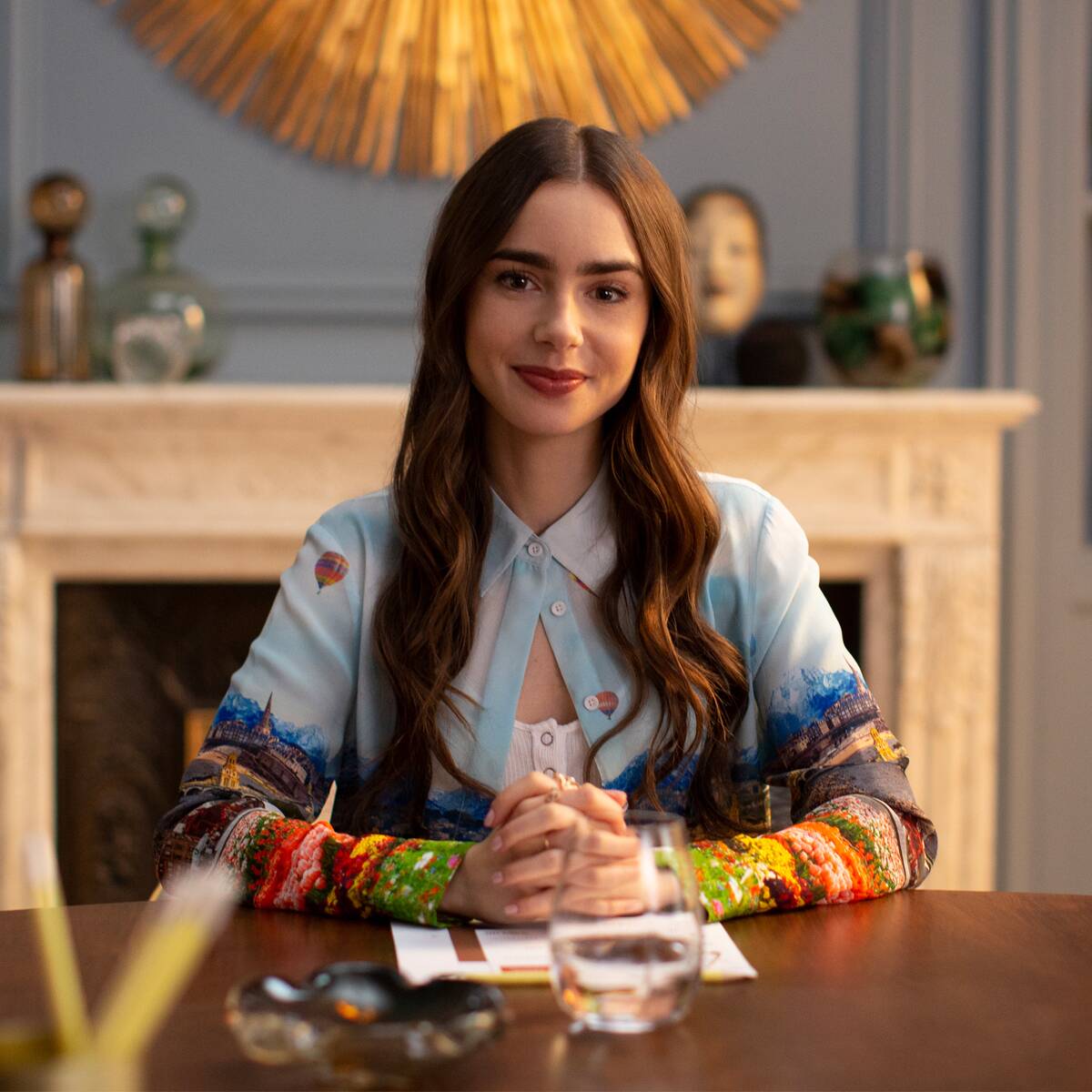 Netflix’s romantic comedy series Emily in Paris began production on the second season of the hit show on May 3, and to commemorate, the show’s stars announced their excitement—in a little French too, may we add—in a video posted to Lily Collins‘ Instagram.

It appears that every cast member is back for filming, including star Lily Collins, alongside cast members Ashley Park, Lucas Bravo, Philippine Leroy-Beaulieu, Samuel Arnold, Camille Razat, and Bruno Gouery.

“It’s an honor to be associated with a project that provided people with some much-needed relief during a trying time when everyone was looking for a reason to smile and laugh,” Lily said in a statement. “Not only did playing Emily teach me more about myself, but also about the world around me. I couldn’t be happier to be back in Paris for Season 2 to expand upon those lessons, to continue to grow, and learn even more about this beautiful city and all of its character with Emily.”