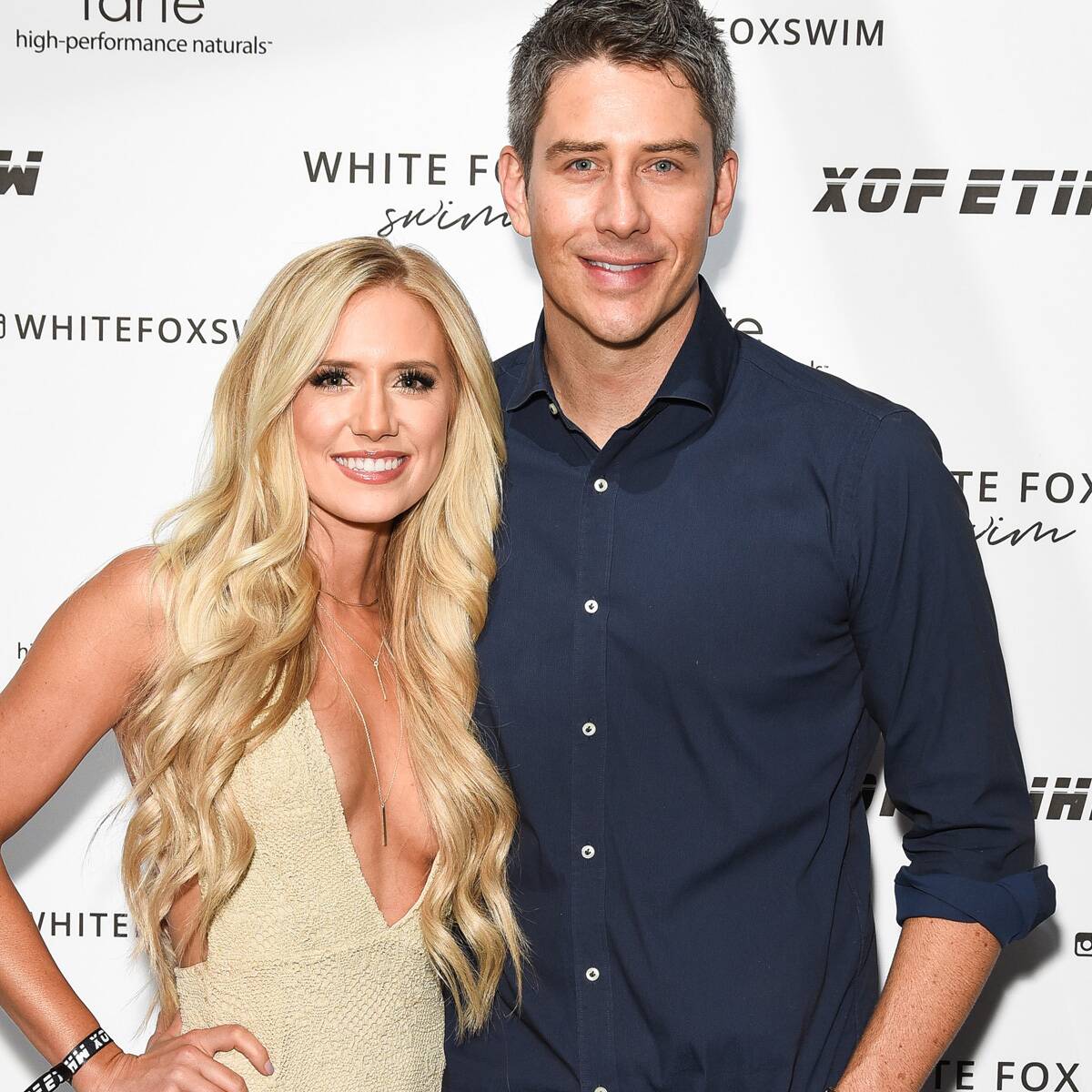 The couple, who fell in love on the ABC dating show in 2018, announced the news that Lauren had given birth to the pair’s twins on Saturday, June 12.

“@luyendyktwins are here!” Arie shared to his Instagram Story. “Momma and babies doing great and everything went smoothly. Spending time cherishing these moments, thank you all for the support.”

Arie and Lauren are also parents to their 2-year-old daughter Alessi, who they welcomed in May 2019. Last December, the duo, who said “I do” in Hawaii three years ago, shared that they were expecting not one, but two babies.

A month later, they revealed they were expecting a boy and a girl.

“I’m so relieved that there’s at least one boy in there,” Arie joked in a YouTube video after Lauren pointed out that he would be severely outnumbered if she was carrying two girls. “Oh my gosh, that’s so cool.”