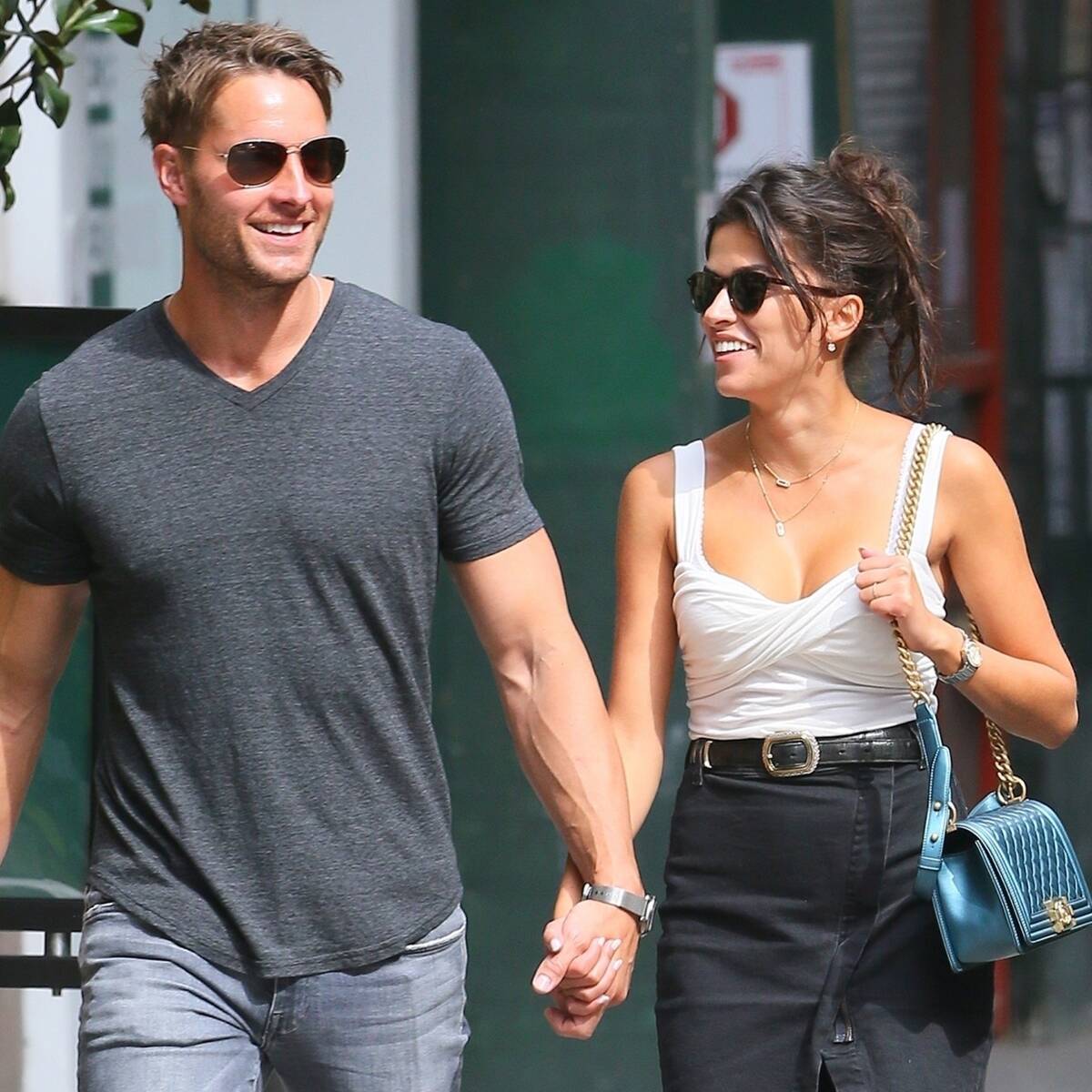 This is newlywed life!

Justin Hartley and Sofia Pernas were photographed out in New York City on May 22, just days after news broke that the couple privately tied the knot.

For their stroll in the city, the pair were both dressed in casual fashion with Justin sporting a grey T-shirt and ripped denim with grey sneakers while Sofia donned a white top, black denim skirt and black boots. They were seen walking hand in hand after reportedly dining at The Palm Court restaurant inside the Plaza Hotel.

The former Young and the Restless co-stars, who starred in the show together from 2015 to 2016, first sparked speculation of marriage when they were seen each wearing rings in early May. The couple then walked the red carpet of the MTV Movie & TV Awards on Sunday, May 16, wearing those same matching bands on their ring fingers. As a source confirmed to E! News the next day, the two had indeed gotten married recently, but have yet to reveal more details surrounding their wedding day.