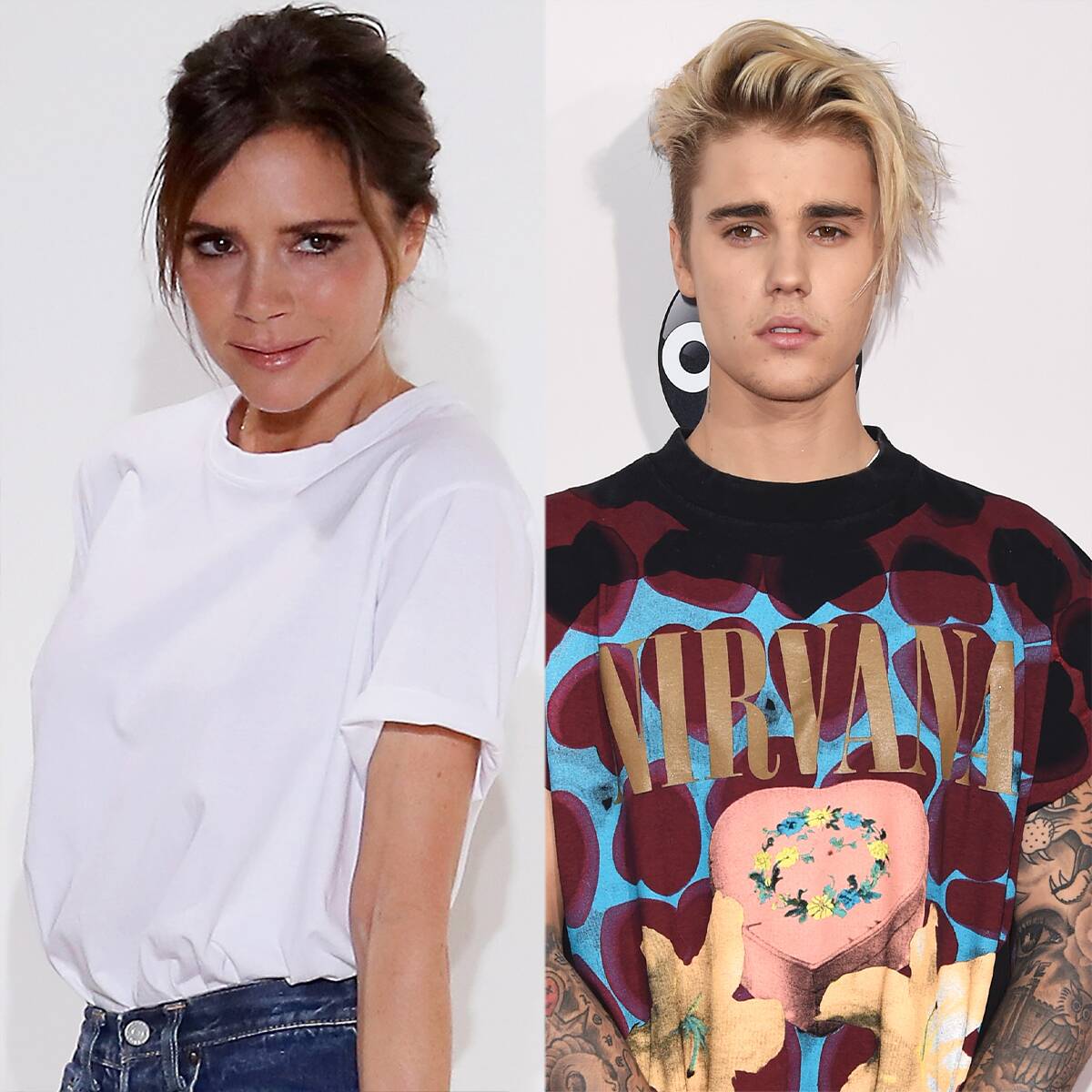 Posh in Crocs? That would be a major fashion statement.

Victoria Beckham can’t stop laughing after Justin Bieber sent her a pair of surprising footwear. The Spice Girls star took to her Instagram Story on April 27 to show off the lilac Crocs she received for the singer. “A lot of people have been asking me what I’m planning on wearing after lockdown,” she wrote to her 28.9 million followers. “What do we think about this suggestion from @justinbieber?”

The fashion designer then gave fans a close-up look at the shoes, which feature various charms, from Justin’s Drew House collab. “OK this is so kind of Justin to send me some Crocs,” Victoria said. “Never worn a pair of Crocs. This did make me laugh, I mean, it is the thought that counts. Thank you so much.”

The mom of four went on to note she wasn’t so sure what to say about the footwear, but she thanked the “Anyone” artist again for the gift. Victoria also posted a poll, asking fans, “Will I be wearing lilac crocs?!” She also noted that she “can’t wait” to see the results.