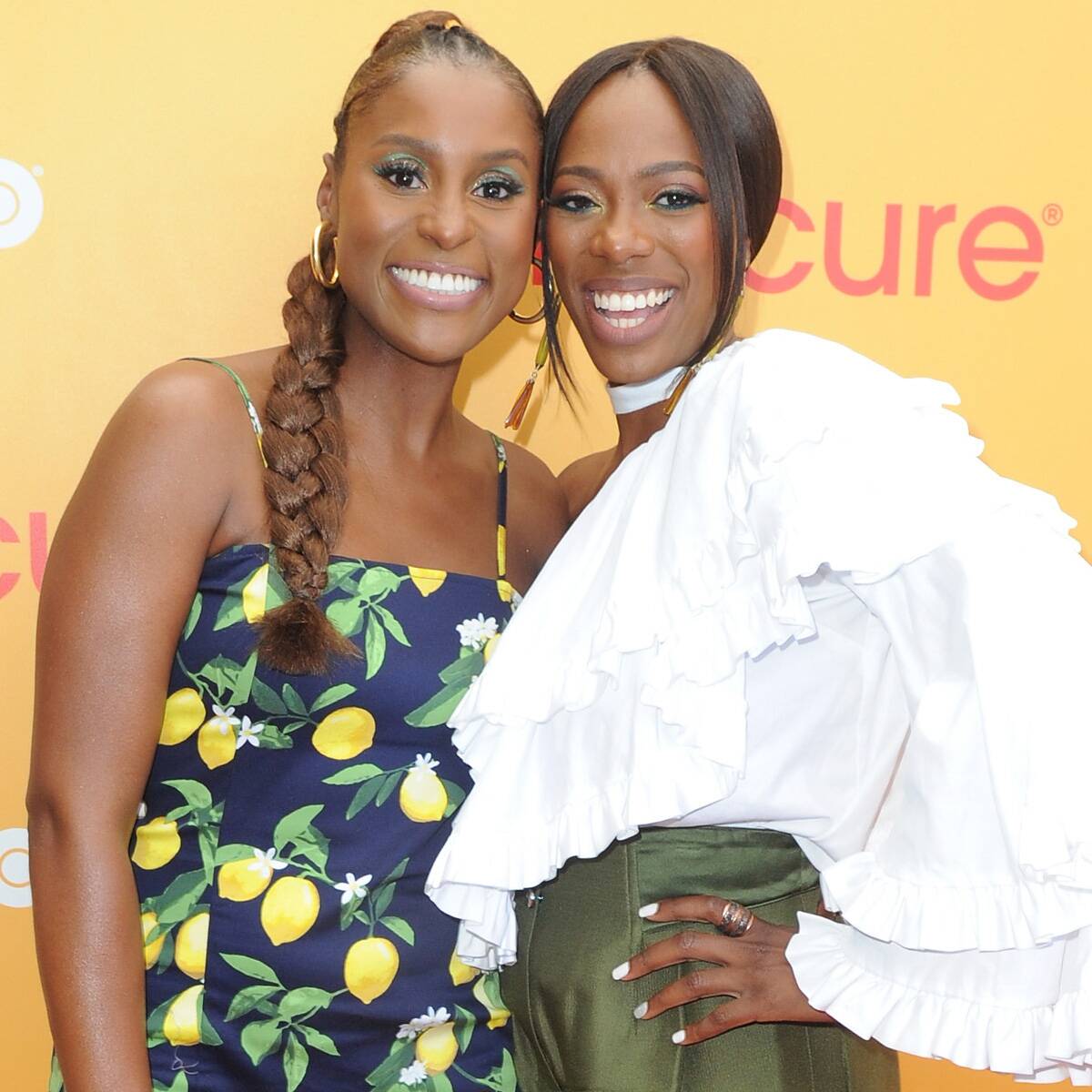 It’s no secret that their characters were at odds throughout season four of the HBO series, and Yvonne even admitted she’s ready for Molly to move forward from the drama.

She shared with E! News, “Man, I told Issa at the end of the season, ‘Can you never do that again?’ Because I missed you. All the scenes we had together, we weren’t really together, because of the Condola [Christina Elmore] aspect and then we were fighting.”

So what does Yvonne envision for the future of their friendship? “We saw at the end of season four, they both were like, ‘We gotta get our stuff together. We gotta be right.’ So I’m hoping they really, really strengthen their relationship. Also we have fun, and sometimes fun is messy, so I’m sure we’ll still be messy.”