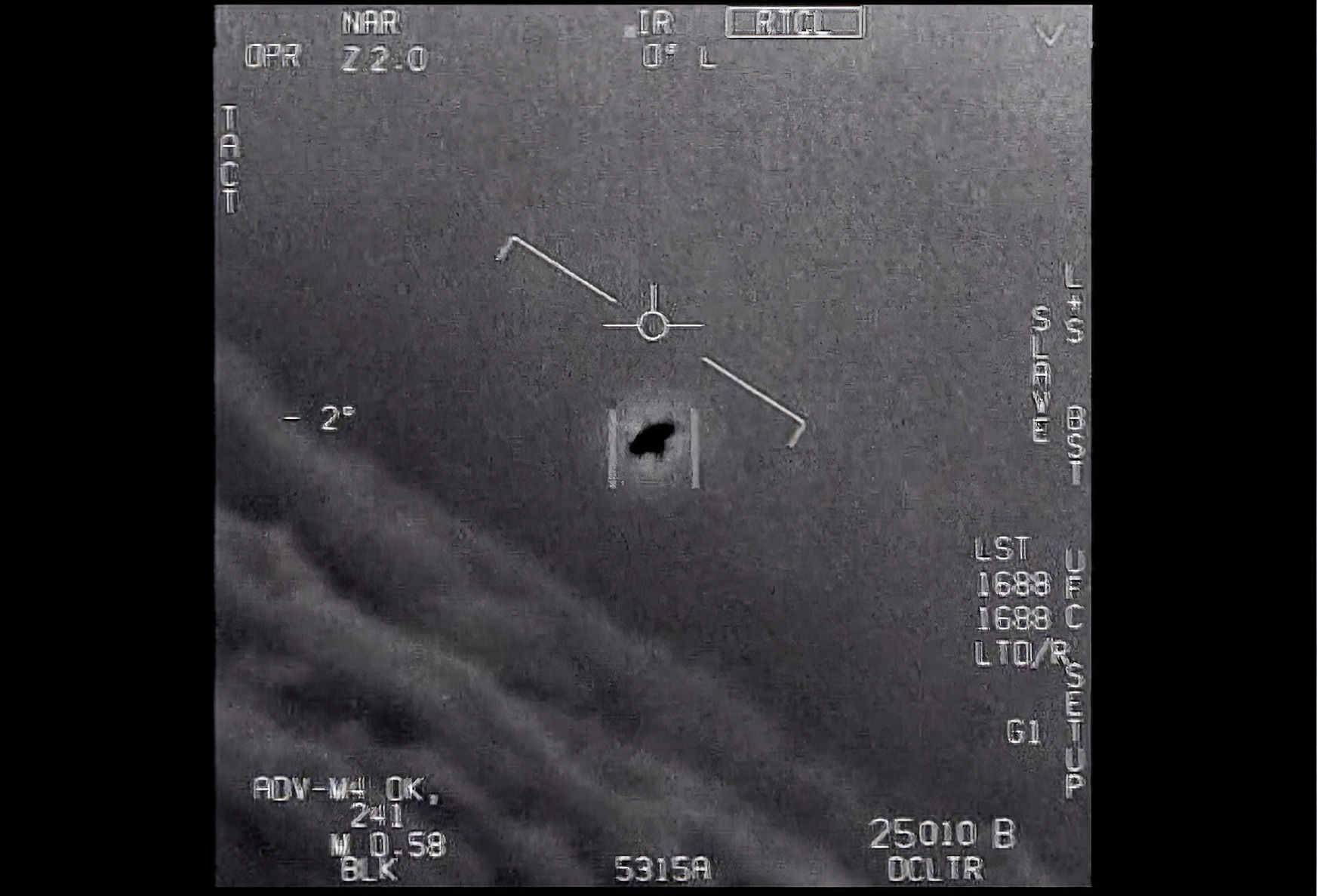 Intel report is inconclusive about UFOs

WASHINGTON — A long-awaited U.S. government report on UFOs released Friday makes at least one thing clear: The truth is still out there.

Investigators did not find extraterrestrial links in reviewing 144 sightings of aircraft or other devices apparently flying at mysterious speeds or trajectories. But they drew few other conclusions and instead highlighted the need for better data collection about what’s increasingly seen by Democrats and Republicans as a national security concern. In all but one of the sightings investigated, there was too little information for investigators to even broadly characterize the nature of the incident.

There were 18 cases in which witnesses saw “unusual” patterns of movement or flight characteristics, the report said, adding that more analysis was needed to determine if those sightings represented “breakthrough” technology.

Long the domain of science fiction and so-called ufologists, the subject of UFOs has in recent years drawn serious study from the Pentagon and intelligence agencies. The prospect of an adversary spying with unknown technology has alarmed lawmakers in both parties.

Congress last year required the report delivered Friday. While its lack of conclusions has already been made public, the report on what the government calls “unidentified aerial phenomena” still represents a milestone in the study of the issue.

U.S. officials who briefed reporters on condition of anonymity said there were “no clear indications” that the sightings could be linked to alien life. There is also no definitive linkage of sightings to potentially unknown technology of an adversary like Russia or China.

The report was published online and delivered to the House and Senate intelligence committees with a classified annex. Lawmakers were given a briefing last week on the investigation. One person who attended the classified briefing and spoke on condition of anonymity said that lawmakers were given little information beyond what’s publicly available and that the only videos shown had already been made public.

The report lists five potential categories, including the possibility of foreign adversaries flying unknown technology to events occurring naturally in the atmosphere.

But only one instance was categorized as “airborne clutter” and believed to be a large, deflating balloon. The rest are uncategorized because of a lack of information. That includes three instances of potential sightings captured on videos that were declassified and released in recent years.

The Department of Defense will over the next three months develop a new strategy for collecting and tracking information on potential sightings.

Deputy Defense Secretary Kathleen Hicks said the UAP report highlights the problem of flight hazards on or near military test and training ranges. She ordered the Pentagon’s top intelligence and security official to establish a more formal means of coordinating the collection, reporting and analysis of UAP information. This body also would make recommendations on securing military test and training ranges.

“It is critical that the United States maintain operations security and safety at DoD ranges,” she wrote in a memo released Friday. “To this end, it is equally critical that all U.S. military aircrews or government personnel report whenever aircraft or other devices interfere with military training. This includes the observation and reporting of UAPs.”

Part of the data collection effort is destigmatizing UAPs and pushing pilots to report what they see, even when what they see is implausible.

“A big problem around UAPs has been the cultural stigma,” said Rep. Andre Carson, an Indiana Democrat and member of the House Intelligence Committee, in an interview last week. “It has largely been relegated to science fiction.”

Sen. Marco Rubio, who as the top Republican on the Senate Intelligence Committee has long pushed for more disclosure about UAPs, called the report “an important first step in cataloging these incidents, but it is just a first step.”

“The Defense Department and Intelligence Community have a lot of work to do before we can actually understand whether these aerial threats present a serious national security concern,” Rubio said in a statement.