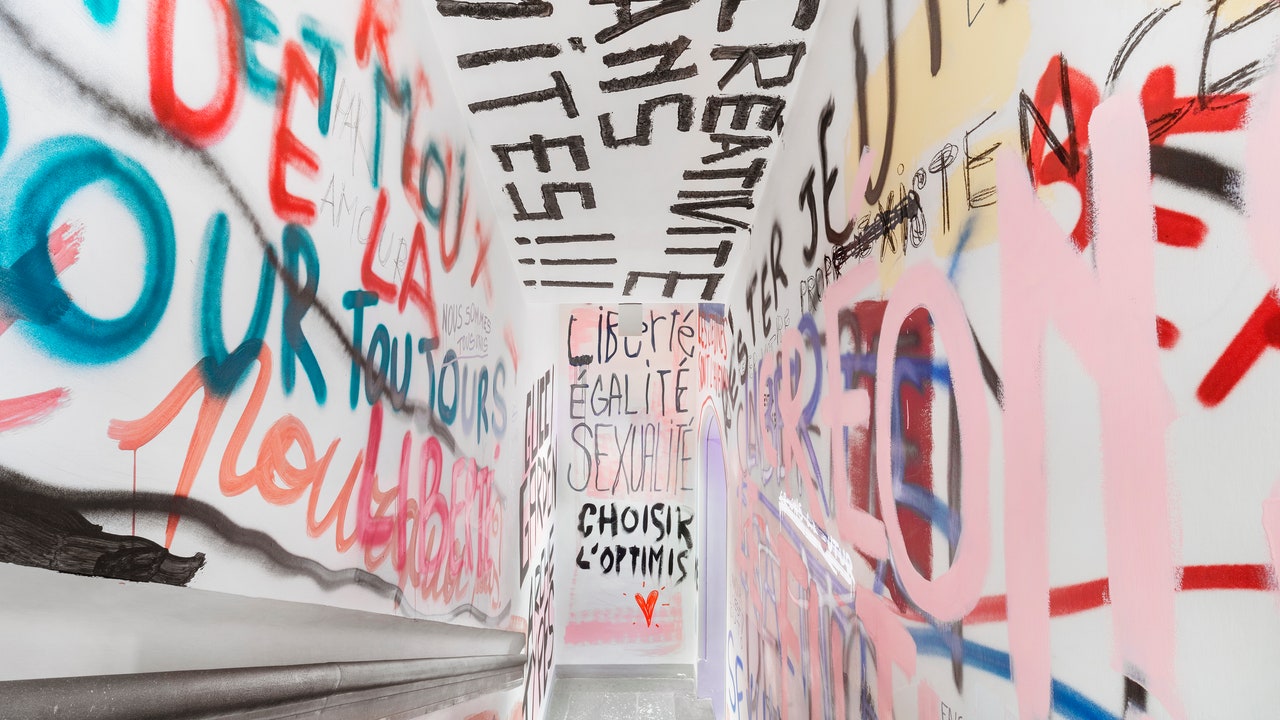 A lavish birthday bash is in order for a brand turning 100, but don’t expect anything obvious from Gucci. Glossy coffee table tomes and lofty archival retrospectives are not of interest to Alessandro Michele. The Gucci creative director operates on obsessions and idiosyncrasies. To kick off the company’s centennial festivities, Michele released his Aria collection last month. It was a virtuosic display, merging updates of Tom Ford-era hits and reinterpretations of Balenciaga by Demna Gvasalia looks via a new “hacking lab,” and tapping into both Gucci’s history and its knack for phoenix-like reinvention.

Now comes Archetypes, an immersive, rather wondrous multimedia experience opening today at Gucci Garden in Florence, which recreates the sets of 15 of the most conceptually adventurous and visually impactful advertising campaigns envisioned by Michele in his six and a half years at the helm of the Italian label.

At a socially-distanced press conference held on the Garden’s premises yesterday, Michele described the exhibition as “a playground of emotions.” Indeed, winding through the museum’s labyrinthine rooms, the cinematic installations give an entertaining aperçu of the designer’s unbridled imagination and narrative audacity.

As a sort of amuse-bouche, the stairs leading to the exhibition are wallpapered with hand-painted graffiti reminiscent of Michele’s pre-fall 2018 collection, “Gucci Dans Les Rues,” which was intended as an homage to the Paris riots of May 1968. Moving up to a floor-to-ceiling glass-shelved room, visitors are confronted with Michele’s many passions, represented via the fall 2018 “Gucci Collectors” campaign. A mind-spinning display features 1,400 cased butterflies, 110 period wigs on that would’ve made Marie Antoinette green with envy, 420 pairs of variously embellished sneakers, 182 cuckoo clocks, each one set to a different time, and an enormous number of stuffed toys.