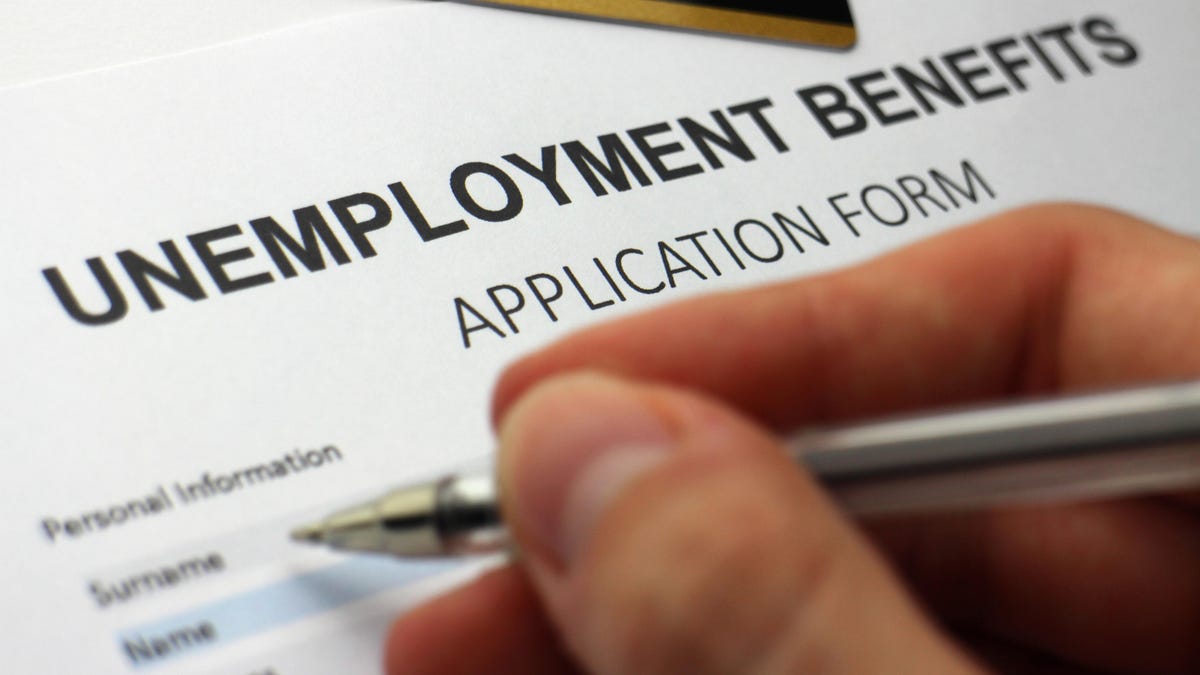 The Indiana Department of Workforce Development has not yet continued payment of federal unemployment benefits this week despite a judge ordering the state to do so temporarily. The state is appealing that decision.

“DWD is determining how to proceed because the federal programs no longer exist after their termination on June 19,” said DWD spokesman Scott Olson in an email. “There is no action that a claimant needs to take right now. Updated information will be provided on DWD’s website.”

Gov. Eric Holcomb announced in May that Indiana will end participation in the federal unemployment benefits, which pays benefits out to hundreds of thousands of Hoosiers. The program was set to expire in September but ended last week in Indiana.

Two legal firms representing federal unemployment benefits and a civic group challenged the state decision and asked a judge to temporarily compel the state to continue paying out benefits as the court battle plays out.

Be careful out there: Indiana throws the book at Hoosiers who make unemployment errors

During a hearing Wednesday, an attorney representing the state said it can’t continue paying out the benefits, even temporarily, because the state has already ended the agreement with the federal government to administer the federal program.

While the lawyers representing the recipients of the program argue the state is required to pay out these federal benefits, the state’s lawyers said Holcomb had the right to end the program early.

When the program was extended, federal officials allocated an additional $300 a week for people receiving state and federal benefits, boosting their unemployment pay.

It’s unclear if the department will pay out benefits during as the challenge to Holcomb’s decision is hear in court.