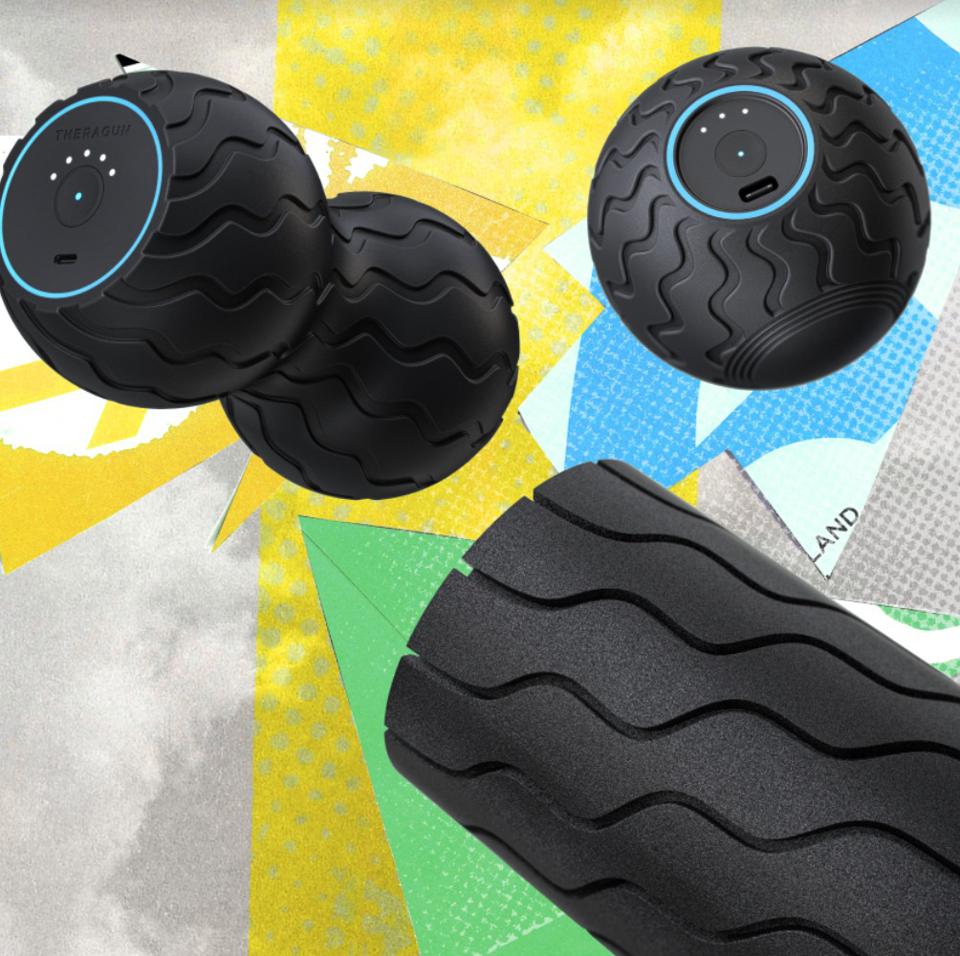 A Hoosier man who had his Land Rover seized and later won a major U.S. Supreme Court case has scored another victory in his eight-year-long battle to recover his car. By a vote of 4-1, the Indiana Supreme Court on Thursday sided with Tyson Timbs and blasted the state’s efforts to permanently confiscate the car as “overly harsh” and “grossly disproportionate.” With the ruling marking the third time the Indiana Supreme Court had heard Tyson’s case, Chief Justice Loretta Rush quipped that the case was “reminiscent of Captain Ahab’s chase of the white whale Moby Dick.”

“For years, this case has been important not just for me, but for thousands of people who are caught up in forfeiture lawsuits,” Tyson said. “The state’s refusal to give back my car has never made sense: If they’re trying to rehabilitate me and help me help myself, why do you want to make things harder by taking away the vehicle I need to meet with my probation officer or go to a drug recovery program or go to work?”

Back in early 2013, Tyson bought a Land Rover LR2 with life insurance proceeds he received after his father passed away. Around the same time, he also relapsed, spending much of the remaining money to feed his addiction. At the behest of undercover officers, he eventually sold the police four grams of heroin for under $400. (Until approached by the officers, he hadn’t sold drugs before and didn’t have a criminal record.) He was arrested, pleaded guilty, spent one year under house arrest and paid over $1,200 in court costs and fees. But Tyson was able to turn his life around.

But police also seized his Land Rover—Tyson’s most valuable asset—and prosecutors wanted to permanently confiscate the vehicle with civil forfeiture. At first, a trial court sided with Tyson and rejected the forfeiture for violating the Eighth Amendment’s ban on “excessive fines,” a decision upheld by an appellate court. But in 2017, the Indiana Supreme Court reversed that ruling on the grounds that the Excessive Fines Clause applied only to the federal government and not to the states.

Now represented by the Institute for Justice, Tyson urged the U.S. Supreme Court to hear his case. In a landmark ruling, the High Court unanimously declared that states and municipalities are in fact bound by the Excessive Fines Clause. The U.S. Supreme Court, however, “did not spell out how courts should determine whether an in rem fine is excessive,” and so sent Timbs back down to the Indiana Supreme Court.

The second time around, the Indiana Supreme Court developed a new legal standard for deciding excessive fines cases, but left it to the trial court to actually apply that test to Tyson’s car. Like before, the trial court ruled in Tyson’s favor and declared the forfeiture unconstitutional and ordered the Land Rover’s return last spring. And once again, prosecutors appealed.

Applying the test it crafted in Timbs II, the Indiana Supreme Court in Timbs III considered “the harshness of the punishment, the severity of the offenses, and the claimant’s culpability.” Since both Tyson and the state agree that he committed the underlying crimes, the court spent most of the opinion addressing the other two factors.

Noting that this case provided the “unique” opportunity to see “how the forfeiture actually affected Timbs, given the span of several years between the seizure of the Land Rover and the entry of the judgment now being appealed,” the court found that losing his Land Rover “disrupted Timbs’s ability to maintain employment and seek addiction treatment.” “Taking away a $35,000 asset from someone who owned nothing else was significantly punitive,” concluded the chief justice.

Although prosecutors argued that the car’s value was not “extraordinarily high” when it was seized, Chief Justice Rush countered that “it’s appropriate to evaluate the market value of the forfeiture relative to the owner’s economic means—because ‘taking away the same piece of property from a billionaire and from someone who owns nothing’ do not reflect equal punishments.”

For the final prong, prosecutors argued that because Tyson was convicted of a Class B felony, which can be punished by a maximum of up to 20 years in prison and a $10,000 fine, that crime should be considered severe. But as the chief justice responded, “the sentence actually imposed may provide even more precise insight into the offense’s severity.” For Tyson, he received the “minimum sentence:” one year house arrest and five years’ probation, a sentence “the state agreed was appropriate.”

Considering “the confluence of all these facts,” the Indiana Supreme Court ultimately concluded that “the harshness of the Land Rover’s forfeiture was grossly disproportionate to the gravity of the underlying dealing offense and his culpability for the vehicle’s corresponding criminal use.”

“Such a conclusion will not upend forfeitures in Indiana,” Chief Justice Rush added. “Nothing compels a different drug dealing case, with different facts, to automatically be decided in favor of the claimant just because Timbs cleared the high threshold to show gross disproportionality.”

The Indiana Attorney General has yet to announce if the state will appeal the ruling to the U.S. Supreme Court.

“As the Indiana Supreme Court correctly recognized, Indiana’s campaign to take Tyson’s car is just the sort of abusive forfeiture that the Excessive Fines Clause is designed to curtail,” remarked Institute for Justice Attorney Sam Gedge, who represents Tyson. “The State of Indiana has spent nearly a decade trying to confiscate a vehicle from a low-income recovering addict. No one should have to spend eight years fighting the government just to get back their car.”