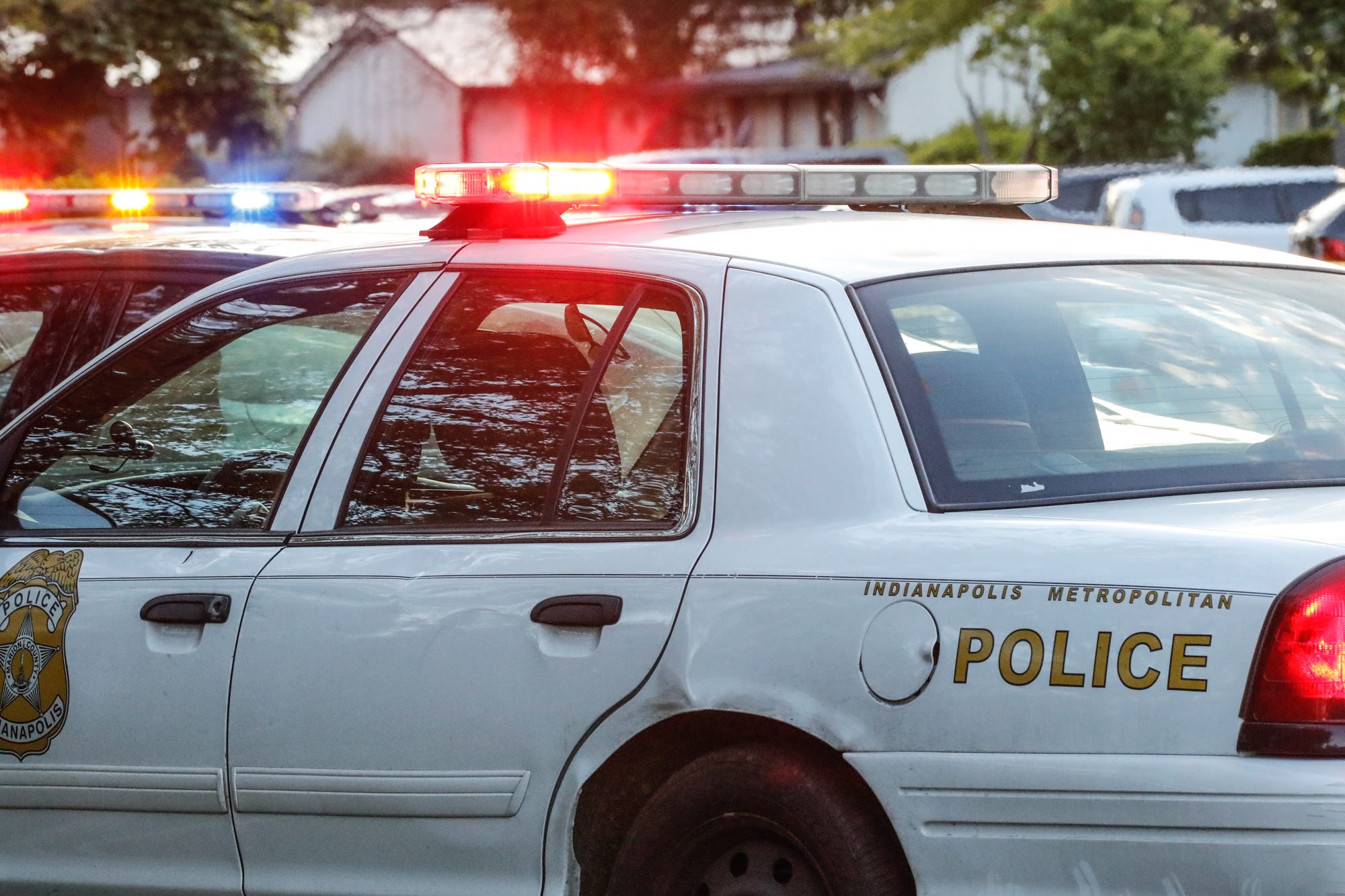 Preston Woods, 40, was killed in a shooting in the 1500 block of Barrington Avenue on the southeast side of Indianapolis Wednesday night.

Police are investigating after a man was shot and killed on the southeast side of Indianapolis Wednesday night, authorities said.

Officers with the Indianapolis Metropolitan Police Department responded to a report of a person shot in the 1500 block of Barrington Avenue — near South Keystone Avenue and East Minnesota Street — shortly before 9:30 p.m.

Arriving officers found 40-year-old Preston Woods with multiple gunshot wounds near an apartment complex in the area. Woods was taken to a hospital in critical condition but died from his injuries a short time later, according to police.

Homicide detectives are investigating the incident, and the Indianapolis-Marion County Forensic Services Agency responded to the scene Wednesday night to help collect evidence.

No information about what led to the shooting or whether any suspects have been identified in the case has been released.