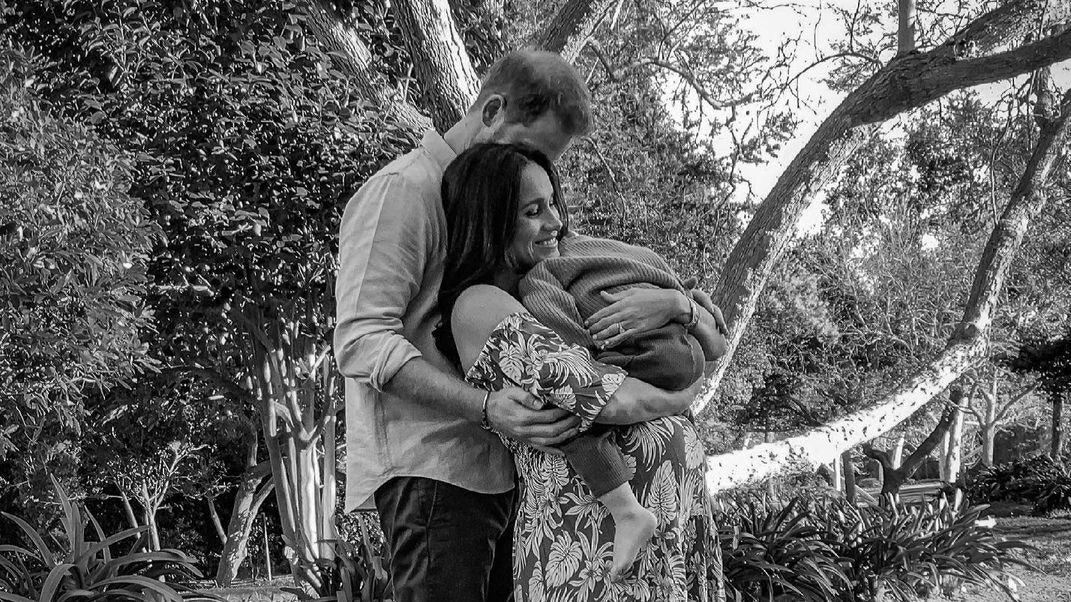 Images of the Week: Selena Gomez Walks Through Her Life in Looks

Congratulations are in order for the Sussexes! Prince Harry and Meghan Markle welcomed their second child, Lilibet “Lili” Diana Mountbatten-Windsor.  The baby girl is named after Queen Elizabeth II, whose nickname is Lilibet, and Prince Harry’s mother, Princess Diana.

In the world of Hollywood, the French thriller Lupin returned for its highly-anticipated second season and one contender for movie of the summer, In the Heights, premiered at the United Theater in, you guessed it, Washington Heights, New York City, where the movie is set. See the images of the week below.