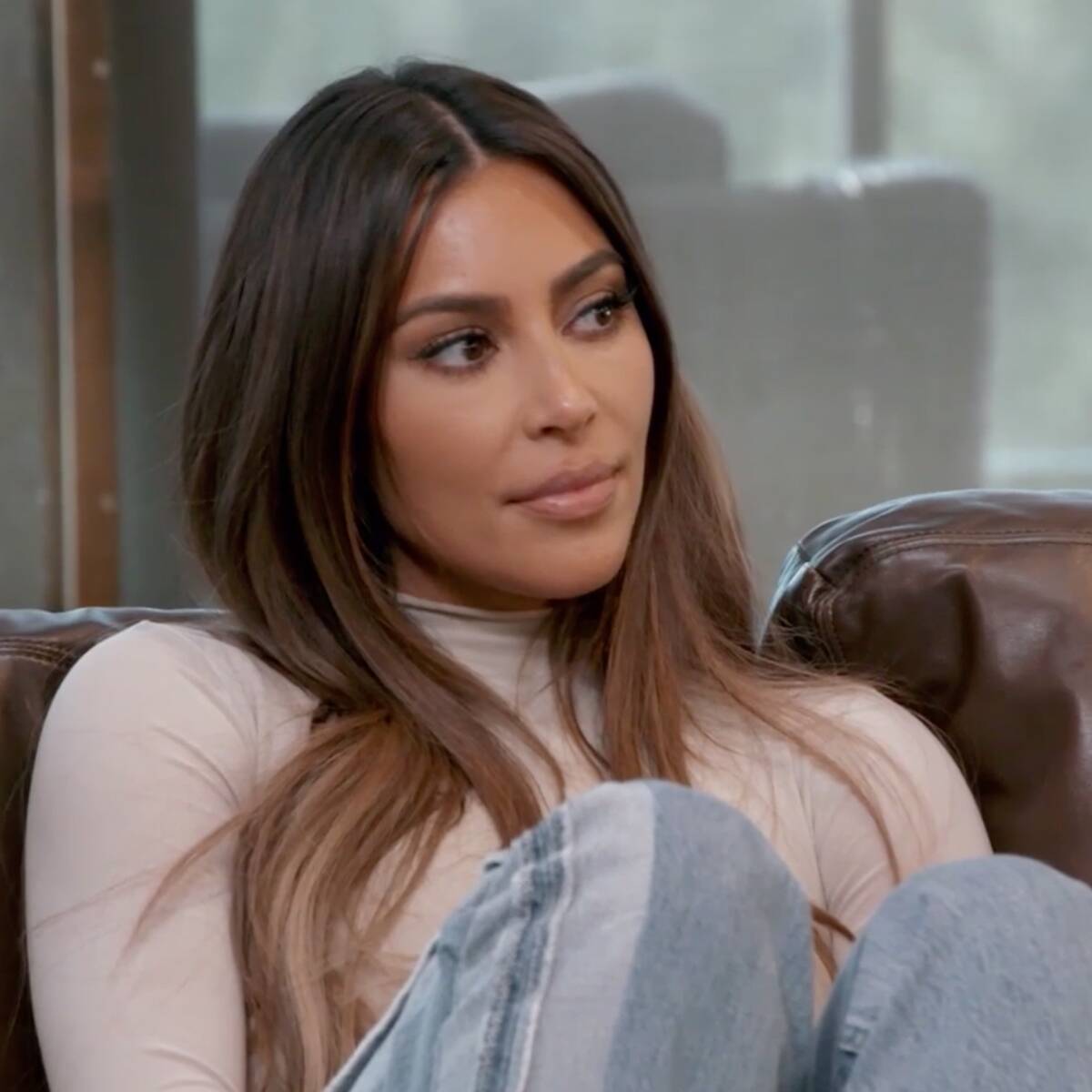 As always, her priority is the kids and being a great mom, the second insider adds.

Last week, viewers were transported back to November 2020, when Kim was grappling with her marital problems. As the lawyer-to-be said in a flashback, “He should have a wife that supports his every move and travels with him and does everything and I can’t… I feel like a f––king loser.”

In the episode, she shut down any talk of divorce at the time. “But I can’t even think about that,” she said on camera. “I want to be happy.”

Kim eventually filed for divorce in February 2021, with E! News reporting at the time that it was a “very amicable” split as the couple grew apart. As early as April, sources shared with E! News that Kim was back to feeling “like herself again” with a “new era” beginning in her life.

E! News has reached out to their reps for comment.