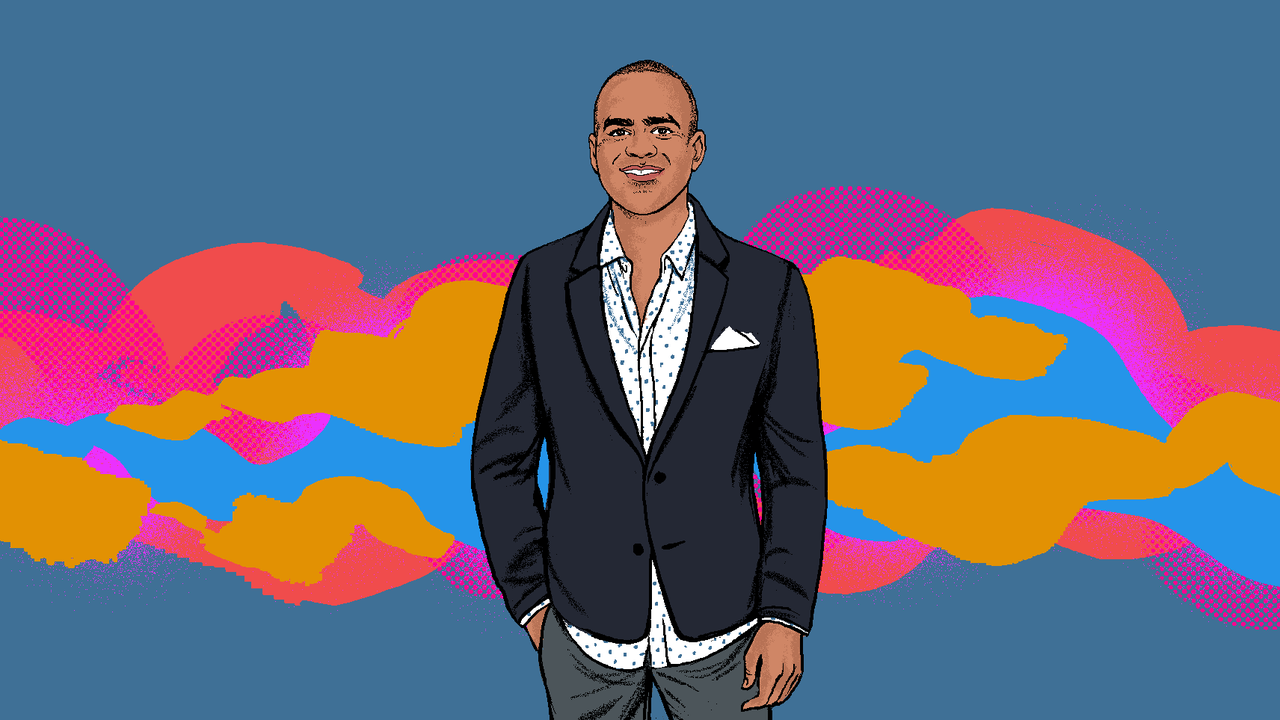 How I Travel: Christopher Jackson Thinks Hotel Shower Pressure Is a Deal Breaker

How he spends his in-flight time:

It’s almost impossible for me to stay awake on planes. I don’t know if it’s just the white noise, but I’m not very productive on a plane, hard as I’ve tried in the past. I may be able to get a movie in, if it’s a long flight, but generally if I’m flying to L.A., I’m going to sleep most of that trip. I wish it weren’t the case!

His favorite theaters around the world:

I love the Pantages in L.A. The Orpheum Theatre in Minneapolis is also really special to me. That was the first out-of-town theater that I performed in for Broadway productions, where we set Lion King. We were there for about 13 weeks for that run, and that was great. I have seen some shows at the Guthrie in Minneapolis throughout the years, which is just a wonderful theater. I love the Steppenwolf in Chicago, another great house, and they always have such an amazing group of actors there. [My hip-hop group] Freestyle Love Supreme has performed in several comedy shows around the world. We were in Edinburgh, and when the festival’s going on, every available space turns into a theater, which I think is also just amazing. We performed in the state rooms there. I believe that they’re municipal rooms, but during the festival, they’re theaters, so they pack seats in, throw in some risers and all of a sudden, we’ve got a stage and there you go.

What makes for a special theater, as a performer or audience member:

Obviously, the piece that you’re doing has a huge influence on what works and what doesn’t. My favorite theater in the entire world is the Richard Rodgers. I’ve spent more time in that theater than I have in any other Broadway house. I know every corner of that, because I’ve spent years of my life and some of the best years of my career, with the best people that I’ve ever worked with, doing In the Heights and then coming back to do Hamilton. It’s large, but there’s not a bad seat in the house. The furthest-most seat, you can still make out pretty much who’s sitting out there during the performance. It’s very rewarding, because you know that the people that you’re trying to tell a story for are so close to you that they’re going to notice. They’re going to notice the beads of sweat coming off your brow. When they respond, you can literally feel it. Being on stage, there’s a nuance to—your performance is affected in the way that the audience is dancing with you, is engaging with you. And to my experience, that theater is like no other.

His go-to restaurant in New York:

My favorite restaurant in the city is Crown Shy, down at 70 Pine [Street]. My good friend James Kent is the chef there, and I was with him when he was drawing plans out on a napkin and showing what his vision for the place was. To see it come to fruition and then to see them manage it and weather this whole pandemic—and then come back slowly and the way that they care for their team there—is really spectacular. And it’s the best food that I’ve ever eaten.

The destination he wants more people to see:

I’m not saying New York. I’m going to say New York. I am not trying to be safe! I got to speak about what I know! The beautiful part about what has happened in New York over the past 10 or 15 years is that there are neighborhoods that have completely reinvented themselves. I’ve been here since 1993, and anytime I go into Williamsburg and find a little hole-in-the-wall restaurant, or anytime I’m out in Astoria, a neighborhood that I used to live in, it’s completely different. You can’t walk more than five feet without hitting a new restaurant and be like, “Oh, wow.” I ate at this restaurant called Shady Lady in Astoria. So good! It has these amazing cocktails, really creative. Somebody on set, one of our ADs, told me about it and I just happened to be rolling by and stopped into it. When people are coming here, I always say Times Square is like an amusement park, but there’s only three or four rides. Once you’ve seen it, taking all the pictures to prove that you were there, the rest of the city is just completely open to enjoy.