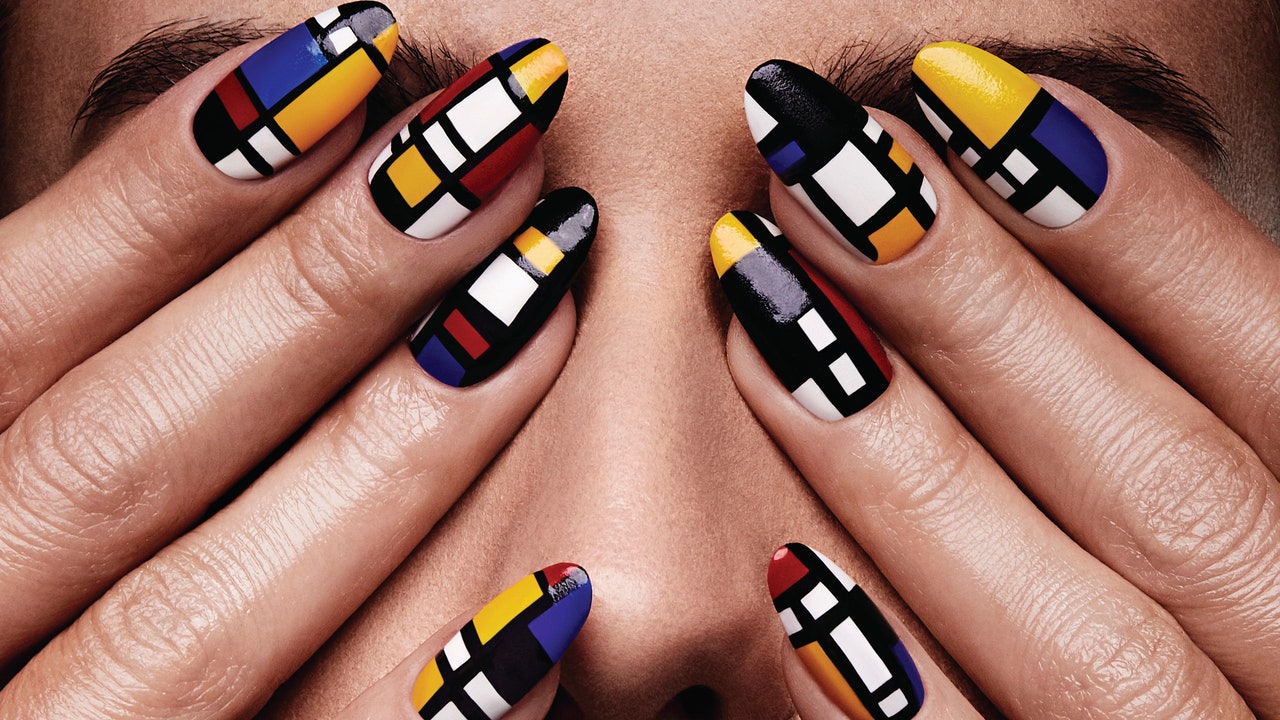 Before we were married my husband and I were waiting on the tarmac to take-off somewhere when he leaned over and whispered, “don’t bite your nails.” I spun on him, eyes narrowed, and hissed, “mind your own business” in a tone so full of venom that we both burst out laughing. What’s a nervous tick if not a part of who you are?

Being a nail biter has always felt like something that happened to me. I didn’t decide to bite my nails, but for as long as I can remember, they’ve been gnawed to a bare minimum. When I was little my mother conquered thumb-sucking with a drop of Tabasco under my nail at bedtime, yet even this nuclear tactic did not prevent a lifetime of biting. So I hit the senior prom with nibbled tips, and as a fashion reporter, I reliably attended the couture shows—ahem—without a manicure. On my wedding day, I wore the same look.

Even if I wanted to stop, I couldn’t. Nail vows meant nothing to me—mere speed bumps on the road to more nibbling. And while you might think that an outburst of international germophobia, during which we have been advised to keep our hands away from our faces, would do the trick, you’d be wrong. A year-long pandemic could not break my momentum. But when I came across Jen Sincero’s revelatory Badass Habits, a self-help book that debuted last December after COVID’s third wave, I began to see a world in which I could kick the habit.

Coming to terms with the fact that my nail biting was, in fact, a habit—of my own making, that I could escape—is a cornerstone of Sincero’s teachings, presented as a 21-day, step-by-step guide. We’ve all heard too much about how to master auto-repeat behaviors—usually right around the New Year—but Sincero’s brilliant approach uses identity as a tool. “We focus so much on the action part, which is important,” she tells me on a recent call, “but you’ve got to get your mindset on board, too.” As a celebrated success coach, Sincero knows that what you believe to be possible, and what you believe about yourself, matter deeply. This became crystal clear to her some years ago when she decided to quit smoking. Identifying as “an ex-smoker who was trying to quit” left room for negotiation when she went for cocktails and thought, “well, one won’t hurt.” But identifying as someone who takes great care of her body, and who has pink, healthy lungs, “that kind of person doesn’t even go into negotiations,” she explains. “You have to change who you’re being, as much as what you’re doing.”