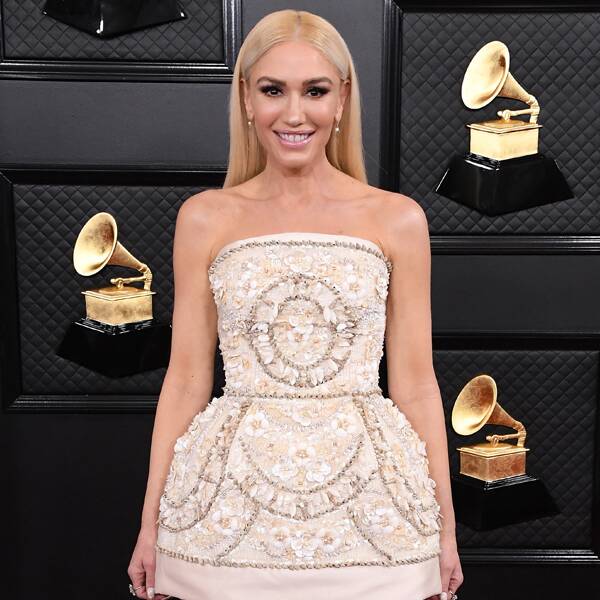 Gwen Stefani Addresses Speculation About Her Political Affiliation: “It's Pretty Obvious Who I Am”

Gwen Stefani is a proud “Orange County Girl,” who is engaged to Blake Shelton, one of country music’s biggest stars, but does that mean she is more conservative-leaning?

For some time now, there has been speculation about the 51-year-old singer’s politics, but she tells Paper Magazine that she’d rather not label herself Democrat or Republican, because in her eyes, “I think it’s pretty obvious who I am.”

She points to her early work with No Doubt, as well as her newer songs, as examples of her belief in unity. “I started my band because we were really influenced by ska, which was a movement that happened in the late ’70s, and it was really all about people coming together,” Gwen explains. “The first song I ever wrote was a song called ‘Different People,’ which was on the Obama playlist, you know, a song about everyone being different and being the same and loving each other. The very first song I wrote.”

As for who she voted in the 2020 elections, Gwen declines to share that information.