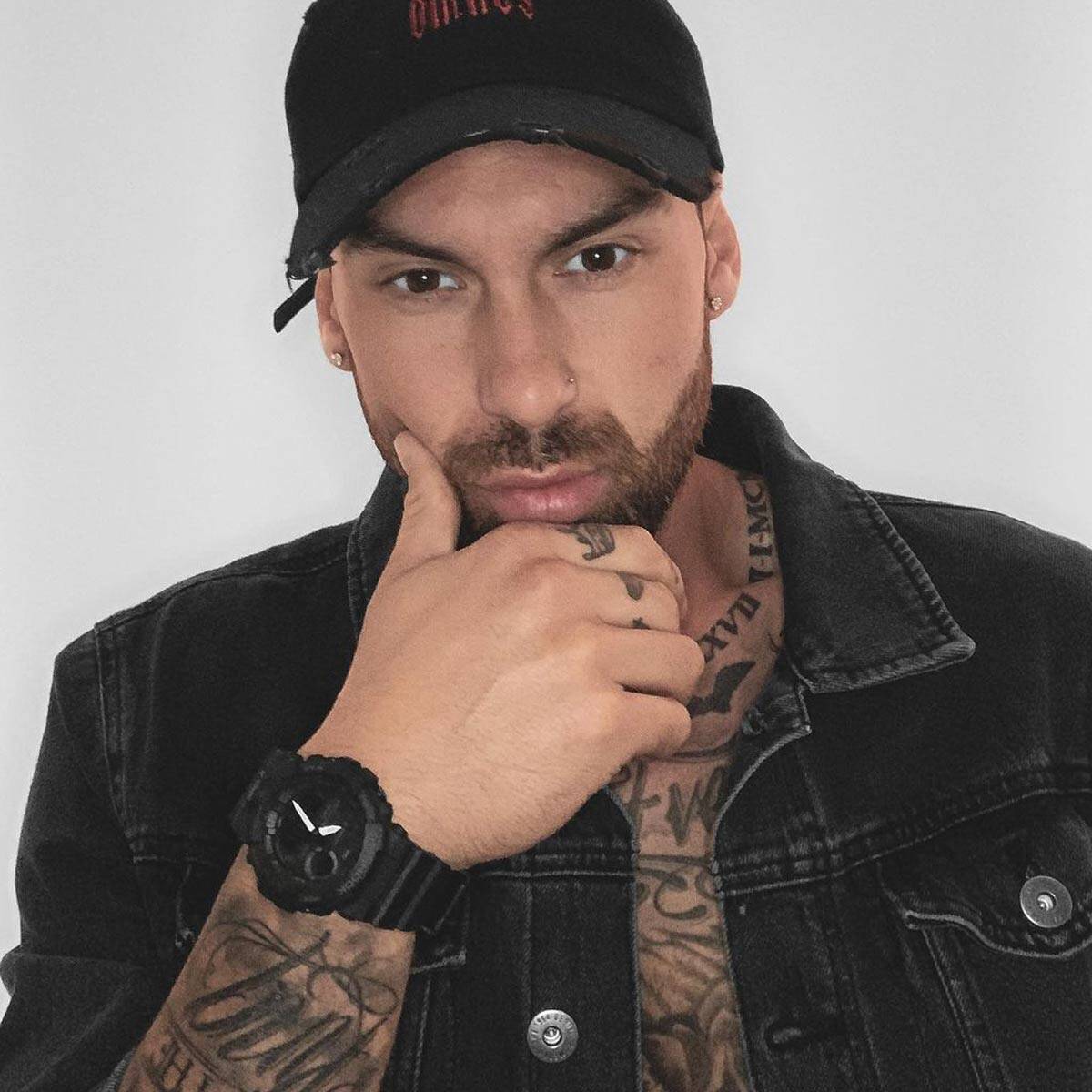 The world of entertainment has lost a rising star.

Tavita Karika, who appeared on the first season of New Zealand’s The Bachelorette and Heartbreak Island, has died at the age of 31.

“With heavy hearts we announce the passing of our friend Tavita Antoni Karika,” a statement read. “On the 29th of April 2021 Tavita took his last breath and with that our hearts. If you had the pleasure of knowing Tavita you will know just how difficult this is for his family, friends and all who loved him.”

At this time, it’s unknown what the star’s cause of death is.

Additionally, Tavita’s former co-stars on both The Bachelorette and Heartbreak Island took to social media to express their condolences.

“I can confirm that Tavita did pass last night around midnight,” Marc Johnson, Bachelorette alum, told New Zealand-based news outlet Stuff. “I can’t tell you if it was before or after because it was just too emotional, and before I knew it four or five hours had passed.”