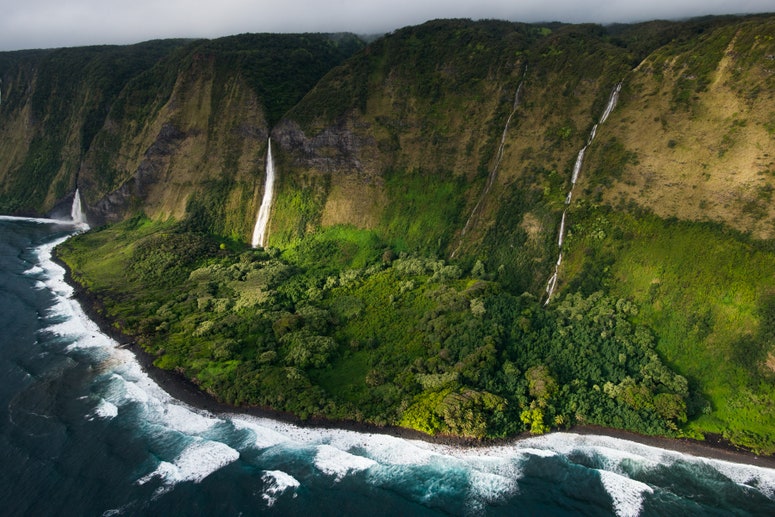 For This Native Hawaiian, Tattoos Are More Than Skin Deep

I was 10 years old the first time I met my dad and 12 when I heard one of his colleagues say, “I didn’t know you have a daughter.” The phrase cropped up again and again after my mom and I relocated from California to Oahu, where I was born and where my dad lived most his life. As the product of my parents’ office fling when my dad was between marriages, my existence was not a good look for a Native Hawaiian hero whose circle included CEOs and senators. My mother and father had spent a decade of my life acting as if the other person didn’t exist, but learning my dad had omitted me from his backstory was crushing.

As I got older, my aspiration of editing books and writing screenplays never aligned with my father’s visions of law school. In my twenties I put myself through a graduate program in Los Angeles but still felt like my existence was something to apologize for. As I got older, I came to appreciate how ancient Hawaiians had etched ink into their skin to represent their origins. I found myself doing the same: Preferring new lands to the ones I knew too well, I collected tattoos to document my travels and connect with my Hawaiian heritage.

By the time I was 30, nearly a dozen pieces decorated my arms. When my dad invited me to a formal gala in Oahu honoring his contributions to the Native Hawaiian community, I was thrilled to be included. He said the whole family would be there. But on the day of the event, he told me to cover up. “Not a tattoo crowd,” he said. Furious though I was, I hid my art beneath my stepmother’s shawl and heard myself introduced to 600 people with a surname that wasn’t my own. I didn’t even make a scene when I found myself Photoshopped into the family portrait, nor when I was cornered by a stranger in the bathroom to say she’d known my family for decades but had never heard of me.

I later confessed to one of my brothers that I’d never felt so rejected. He reminded me that our ancestors were not just kāhuna—priests—bound to tradition, but also pathfinders who chased horizons to make new lives for themselves. Adhering to formalities as our dad did kept the culture alive, but in breaking away I embraced our ancestors’ spirit of exploration and independence. I was no kāhuna, but that didn’t make me a “bad Hawaiian” or any less an embodiment of our roots.

A fitting way to commemorate this epiphany, I have decided, is to get a traditional Hawaiian tattoo, tapped into my skin with sharpened bone. Forming what image, I don’t know yet: Ritual dictates that the artist decides in the moment. But it will serve as a reminder that my father and I are very different threads woven into the same tapestry. It will be my story, and he will not be omitted.

This article appeared in the April 2021 issue of Condé Nast Traveler. Subscribe to the magazine here.