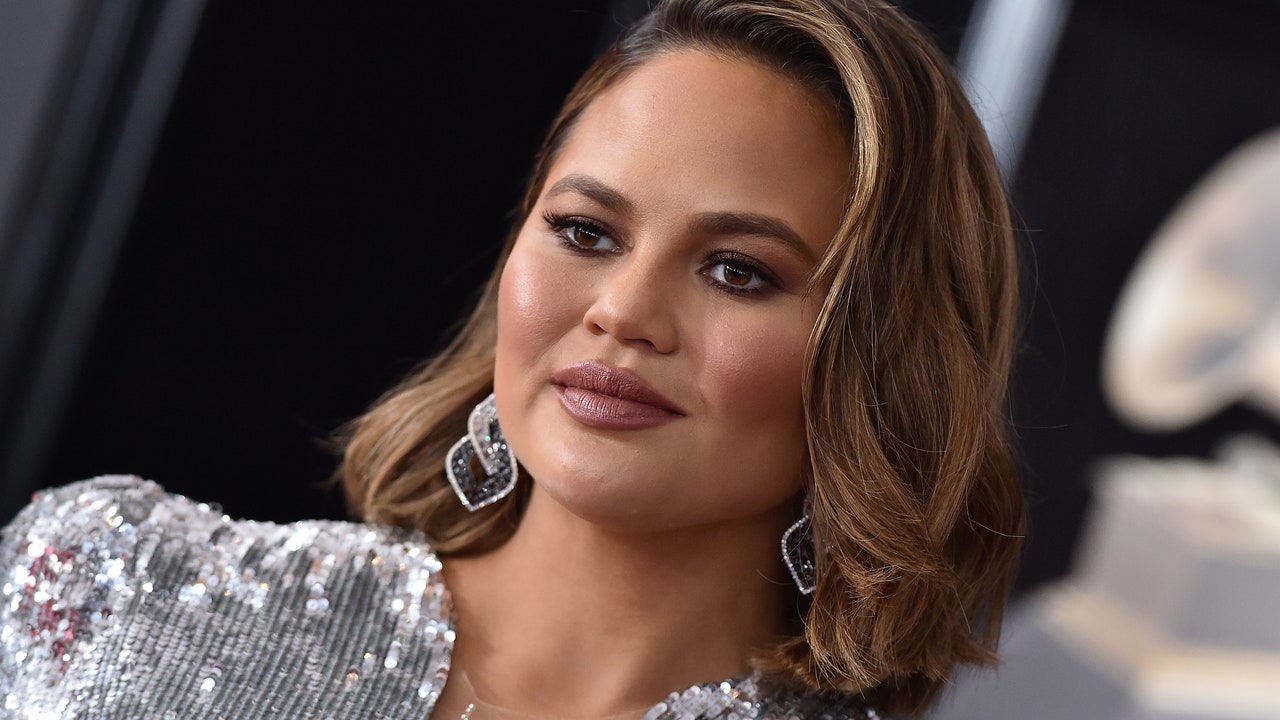 The fallout from the Chrissy Teigen-Courtney Stodden bullying controversy continues. From the original accusations to Teigen’s reported decision to step down from a television role, here’s everything you need to know.

On March 24, the model and cookbook author told followers that she was disabling her Twitter account as she could no longer “block out the negativity.”

“Hey. For over 10 years, you guys have been my world. I honestly owe so much to this world we have created here. I truly consider so many of you my actual friends,” Teigen began her Twitter thread. “But it’s time for me to say goodbye. This no longer serves me as positively as it serves me negatively, and I think that’s the right time to call something.”

You can find most of the full thread here, as Teigen has since returned to the platform.

Teigen’s announcement was almost immediately criticized by Courtney Stodden, who claimed Teigen had been bullying them on Twitter for years. TMZ shared screenshots of the alleged tweets, which range from statements like “I hate you” to “go. to sleep. forever.”

Back in 2011, Courtney Stodden first made headlines when they married acting coach Doug Hutchison when he was 51-years-old and they were just 16. This caused a firestorm in the press which Stodden claimed brought on a tornado of harassment and bullying by the media and celebrities in a recent profile with the Daily Beast.

“She wouldn’t just publicly tweet about wanting me to take “a dirt nap” but would privately DM me and tell me to kill myself,” Stodden claimed in May 2021, a few years after divorcing Hutchison in 2018. “Things like, ‘I can’t wait for you to die.'”

Chrissy Teigen apologized for her past behavior.

“Not a lot of people are lucky enough to be held accountable for all their past bullshit in front of the entire world. I’m mortified and sad at who I used to be. I was an insecure, attention seeking troll,” she wrote in another lengthy Twitter thread on May 12. “I am ashamed and completely embarrassed at my behavior but that is nothing compared to how I made Courtney feel. I have worked so hard to give you guys joy and be beloved and the feeling of letting you down is nearly unbearable, truly. These were not my only mistakes and surely won’t be my last as hard as I try but god I will try!!”

Teigen continued, “I have tried to connect with Courtney privately but since I publicly fueled all this, I want to also publicly apologize. I’m so sorry, Courtney. I hope you can heal now knowing how deeply sorry I am. And I am so sorry I let you guys down. I will forever work on being better than I was 10 years ago, 1 year ago, 6 months ago.”

Stodden accepted the apology, but denied that Teigen reached out.

“I accept her apology and forgive her. But the truth remains the same, I have never heard from her or her camp in private,” Stodden wrote on Instagram on May 12. “In fact, she blocked me on Twitter. All of me wants to believe this is a sincere apology, but it feels like a public attempt to save her partnerships with Target and other brands who are realizing her “wokeness” is a broken record.”

Teigen reportedly stepped down from her role in Never Have I Ever season 2.

According to a report from Variety on June 4, Teigen has stepped down from a previously planned voiceover role in a season 2 episode of the Mindy Kaling-helmed Netflix comedy, Never Have I Ever.

This post will be updated as more information becomes available.