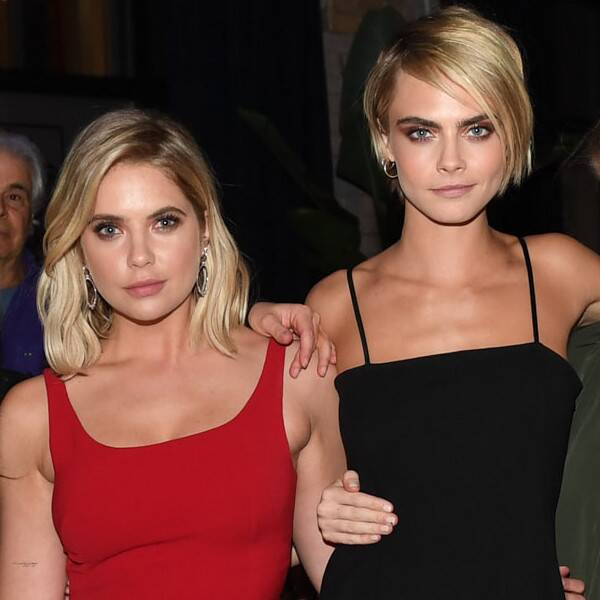 In the interview, the Suicide Squad actress also candidly discussed her coming out as pansexual and gender-fluid a little over a year ago, sharing, “I just feel like such a fluid person and if I ever say that I’m anything, it will just stick, which I don’t like.”

But as far as the headline that seemed to grab the eyes and even ears of fans everywhere, Cara described herself as actually being “grateful” for that moment, adding, “I will walk out with many sex benches as a means to continue doing what I do.”