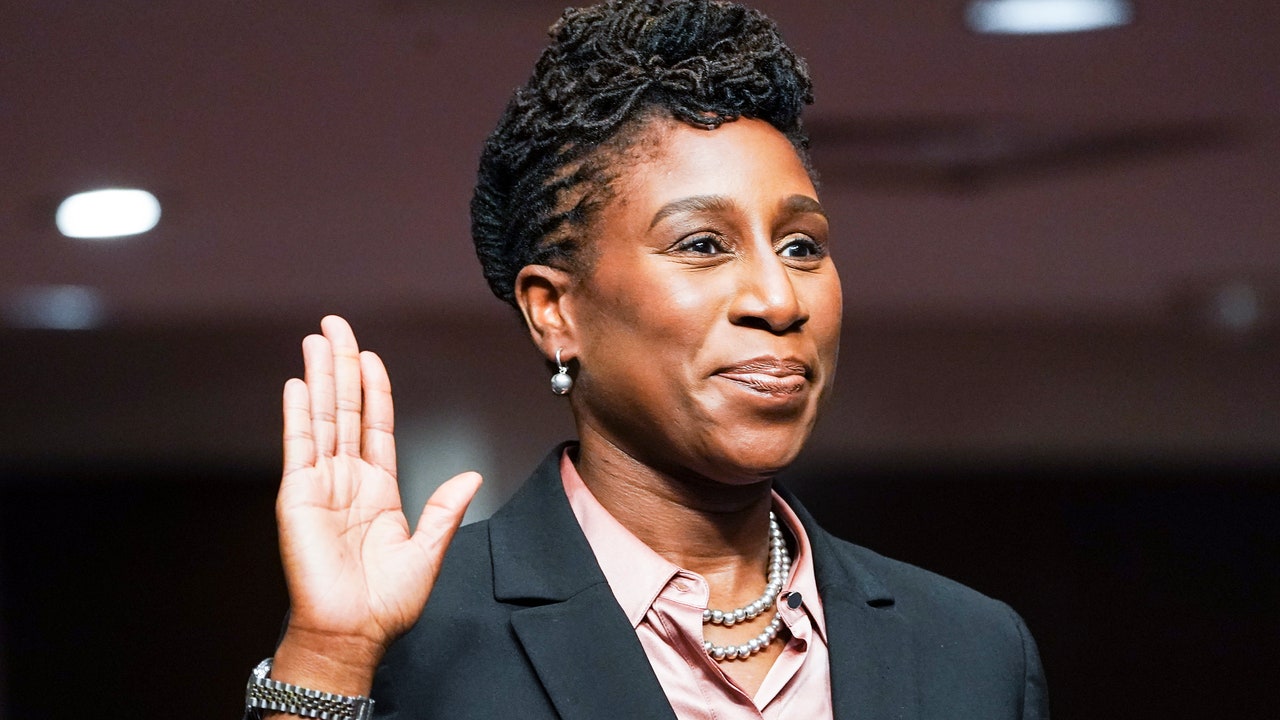 With support from both Democrats and Republicans, Candace Jackson-Akiwumi was confirmed on Thursday to serve on the U.S. Court of Appeals in the 7th Circuit. Before her confirmation, every judge on that federal court was white.

The highly influential U.S. courts of appeals, or circuit courts, are just below the Supreme Court and serve as the final arbiter on many federal cases. Nominated by President Joe Biden, Jackson-Akiwumi will be the only person of color serving on the 7th Circuit Court, which has jurisdiction over Illinois, Indiana, and Wisconsin. Jackson-Akiwumi’s confirmation also marks only the second time a Black woman has ever served on this particular court of appeals. Ann Claire Williams was the first Black judge on the court, appointed by President Bill Clinton in 1999.

Jackson-Akiwumi will fill the vacancy left by Judge Joel Flaum. The 7th Circuit is also the court that launched Justice Amy Coney-Barrett, who, nominated by then president Donald Trump, was confirmed to the Supreme Court in 2020 after the passing of Justice Ruth Bader Ginsburg. Coney-Barrett is thought to have extreme views—analysis from 538 of her time on the 7th Circuit found she was one of the most conservative justices, especially on civil rights issues.

Jackson-Akiwumi’s confirmation likely represents a more progressive turn for the 7th Circuit. She began her career by clerking for Clinton appointees, and then spent over a decade as a federal public defender in Illinois. She’s notable for her extreme work ethic, having represented hundreds and hundreds of impoverished people in need of legal defense, the Chicago Tribune reports.