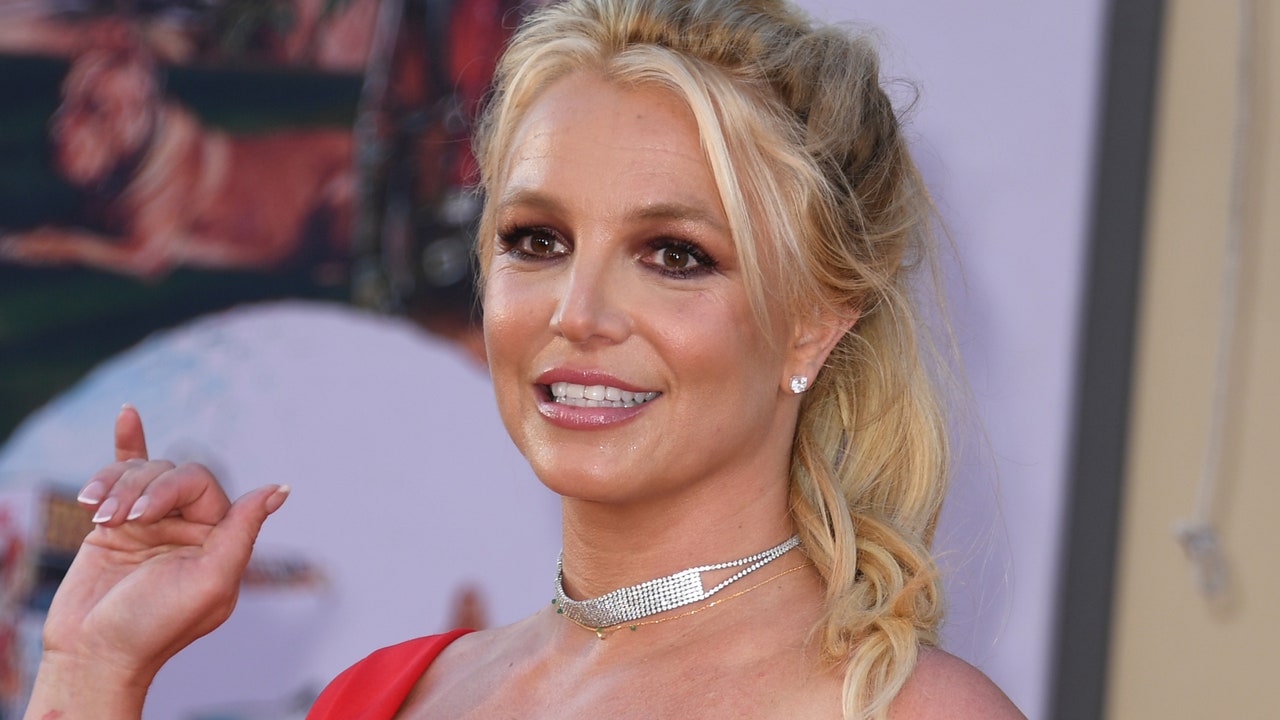 Britney Spears Will Directly Address the Court About Her Conservatorship

After more than a decade living under the controversial conservatorship of her father, Britney Spears has something she’d like to tell the court. And she’ll get that opportunity soon.

On Tuesday, April 27, a court-appointed lawyer for Spears requested she be allowed to speak at a hearing, and the judge agreed, reports The New York Times. Specifically, the lawyer asked that Spears be allowed to speak within the next 30 days, and the judge set the hearing date for June 23–not within 30 days but sooner than July, which is when the next hearing had been planned for.

Spears has rarely, and only obliquely, commented on the situation in public and has been just as quiet in court. In March she requested that her father, Jamie, be removed as her conservator; he is now in a “partnership” with Bessemer Trust over control of her account. On the personal side, her father stepped back in 2019, citing health issues, and was replaced by Jodi Montgomery, a licensed professional conservator. Though this was intended to be temporary, Spears has requested that Montgomery continue in the role.

The conservatorship has been a point of contention for years, with many fans rallying around the Free Britney movement to express their wish that Spears be given more control over her money, schedule, and life. Their cause, and other aspects of Spears’s life in the spotlight, were highlighted in a recent Times documentary, Framing Britney Spears, which brought the conservatorship issue to the fore.

Conservatorships are typically reserved for the ill or infirm–Spears’s was put in place after she was hospitalized in 2008. But since then she has performed professionally and worked diligently, leading many to wonder if she’s really in a state that would require a conservatorship.

Hopefully Spears’s own words will shed some light on the situation.