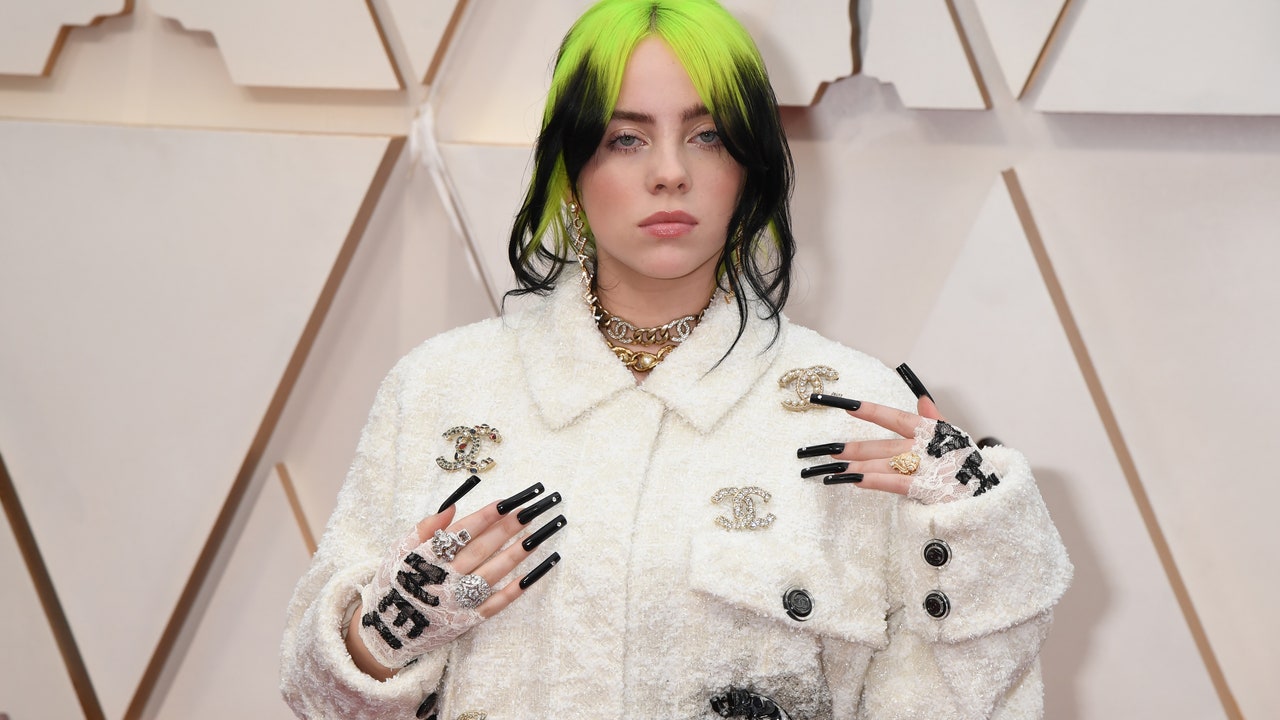 When she was emerging as an artist, Billie Eilish had dark hair, blue hair, and then seemed to settle into a black-and-green look that made her instantly recognizable. But this color chameleon was always interested in mixing things up. “I had been wanting it blonde for a while, I don’t know what came over me,” she revealed to Ellen DeGeneres in a recent interview.

But seeing is believing. Eilish continued to DeGeneres, “I saw a fan edit when I had green hair. It was me with whatever hair color I had, and they just edited blonde hair on me and I was like, ‘Ah, it’s so sick; I want it.'”

Of course, going from jet black to platinum blonde is no easy feat, and it’s not like Eilish was working with virgin tresses. She almost gave up on the mini-makeover, telling DeGeneres, “I thought of it as a dream, I didn’t think it was gonna happen because my hair’s been through so much, I thought I would burn it all off if I tried [to go blonde]. But I did it!”

The process took around six weeks, with lots of breaks in between processes to let the hair “recover,” but now, it’s healthy…ish. When Degeneres asked if her now-yellow locks are falling out when she brushes them, Eilish joked, “I gotta say, it’s been falling out when I brush it for…years!”

In lightening up her look, Billie Eilish is embracing the emerging “vintage blonde” trend like other celebrities, including Selena Gomez. With the weather getting warmer and the pandemic beginning to ebb, we’d say it’s the perfect time to try a fresh, warm, honey color. Just make sure you test it in Photoshop first.

Eilish teased an image switch-up to fans in December 2020. “It’ll be the end of the era,” she said. “I’m gonna give you a new era. I have announcements to make. I got some shit to put out.”