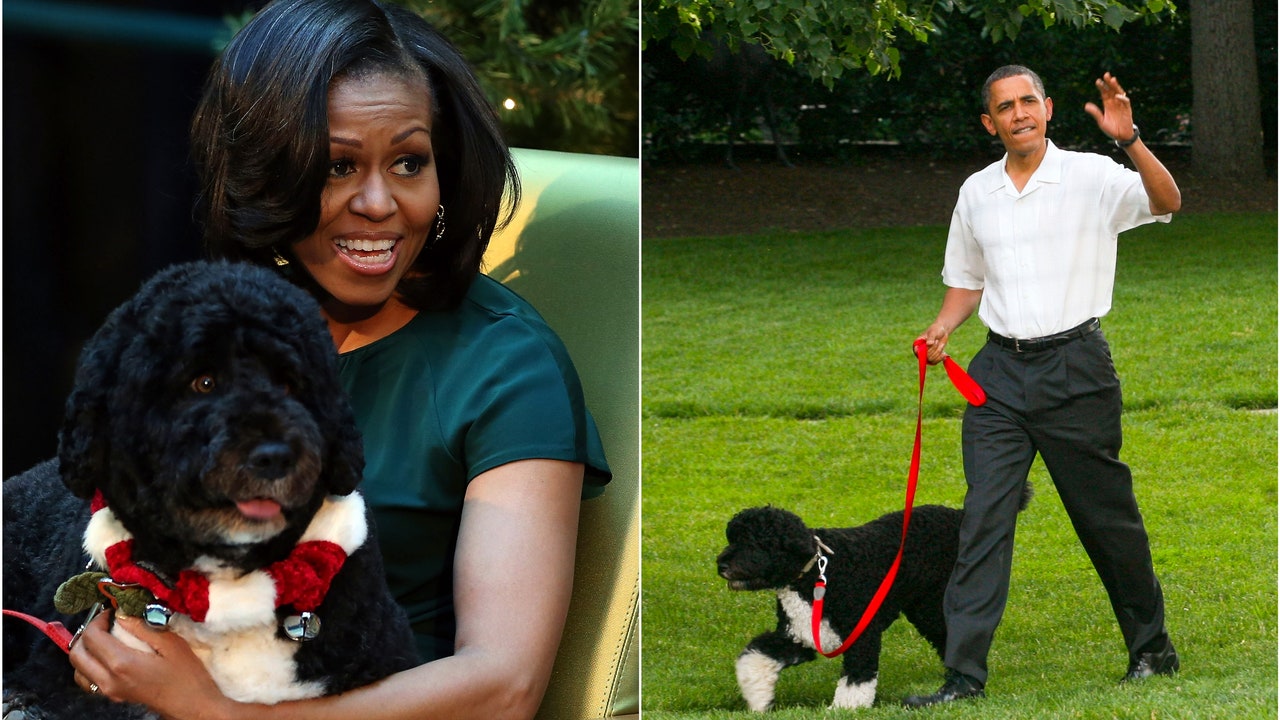 Barack and Michelle Obama Mourn the Loss of Their Family Dog, Bo

On May 8, Former President Barack Obama and Michelle Obama announced the passing of their family dog, Bo. He was 12 years old.

“Today our family lost a true friend and loyal companion,” Barack Obama wrote in a series of tweets. For more than a decade, Bo was a constant, gentle presence in our lives—happy to see us on our good days our bad days, and every day in between.”

The Portuguese Water Dog was brought to the White House in April 2009. According to Obama.org, the Obamas promised their daughter’s Sasha and Malia Obama a family pet no matter who won the 2008 presidential election. “I love you both more than you can imagine,” he said in a victory speech. “You have earned the puppy that is coming with us!”

Sunny, a female Portuguese Water Dog, was added to the family in 2013.

“He tolerated all the fuss that came with being in the White House, had a big bark but no bite, loved to jump in the pool in the summer, was unflappable with children, lived for scraps around the dinner table, and had great hair,” Barack said of Bo in another tweet. “He was exactly what we needed and more than we ever expected. We will miss him dearly.”

Michelle Obama also shared a tribute to Bo on Instagram. “This afternoon was a difficult one for our family. We said goodbye to our best friend—our dog, Bo—after a battle with cancer,” she wrote on May 8. “On the campaign trail in 2008, we promised our daughters that we would get a puppy after the election. At the time, Bo was supposed to be a companion for the girls. We had no idea how much he would mean to all of us.”