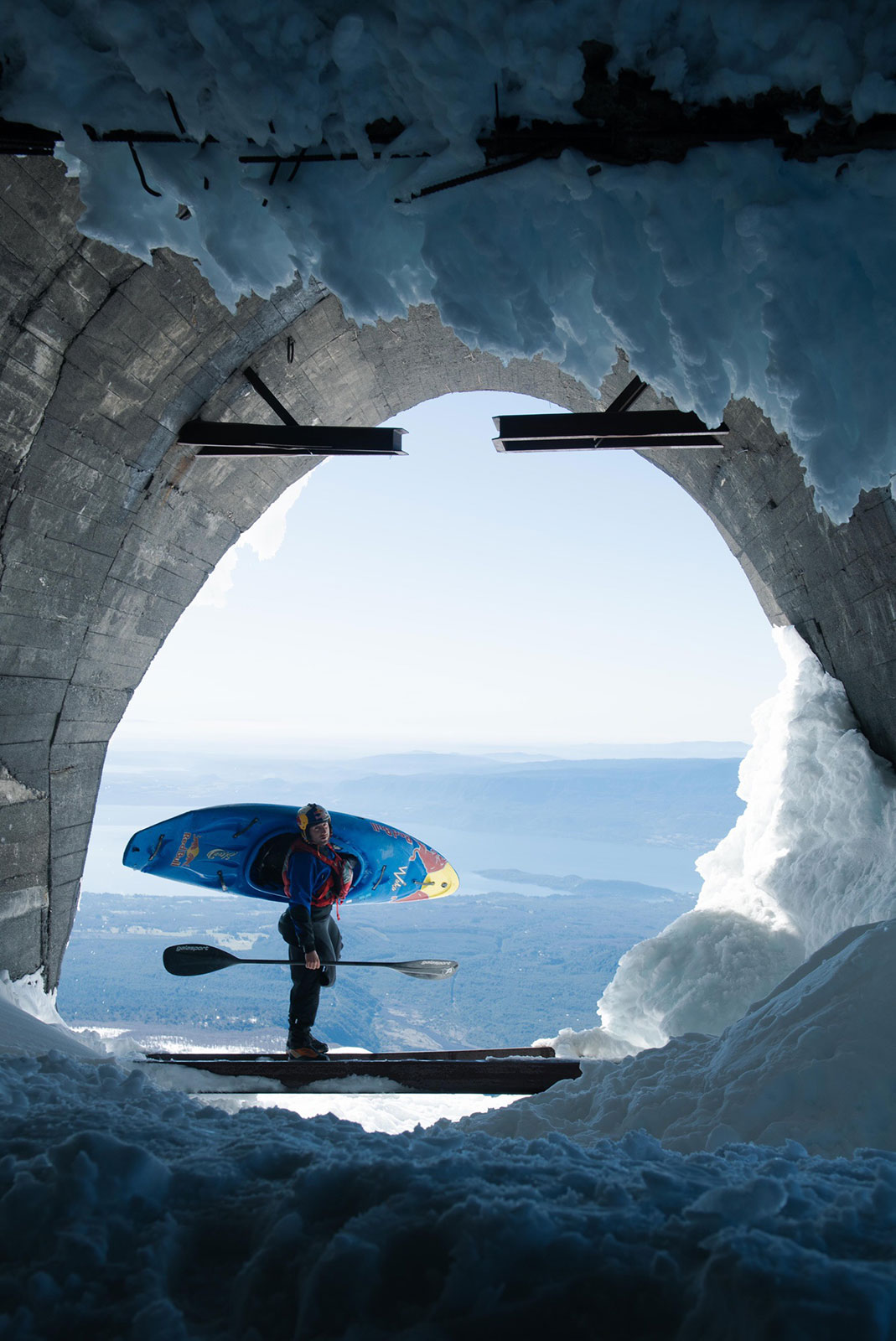 Newman claimed her fifth consecutive Rider of the Year title, capping an impressive year featuring four first descents, including the infamous Pakidaile, as well as Pucuno Falls in Ecuador (now called Don Wilo’s Falls), becoming the first woman ever to drop a 100-footer. For his part, Serrasolses spent countless hours on the river while locked down in Chile, and even built a cabin home on the Futaleufú. He continued to push the boundaries of downriver freestyle, including a snow kayaking project and the first-ever double kickflip off a waterfall.

“Nouria and Aniol–and all the finalists in this year’s awards–are truly incredible artists and athletes,” says Philip Curry, Founder & CEO of Astral. “This award rightly validates their archetypal status in the sport and we congratulate them for it! I know we at Astral are all mesmerized and inspired by their beautiful relationship with water.”

“I am stoked to receive the Rider of the Year award,” says Newman. “For me it shows the very best of whitewater kayaking and I couldn’t be happier to somehow be part of that. Every year it also forces me to look back at what I have done. It allows me to see the progress I have made in the last few years as well as what I want to improve and where I want to take my kayaking in the future.”

“It’s been a tough year of isolation down south in Chile but I am happy with the things I’ve been able to achieve,” says Serrasolses. “The snow kayak project and the first double kickflip in a kayak have been a dream of mine for a long time. Receiving the Rider of the Year award for the third time in my life feels like a huge accomplishment. I look forward to keep pushing the limits of what’s possible in a kayak.”