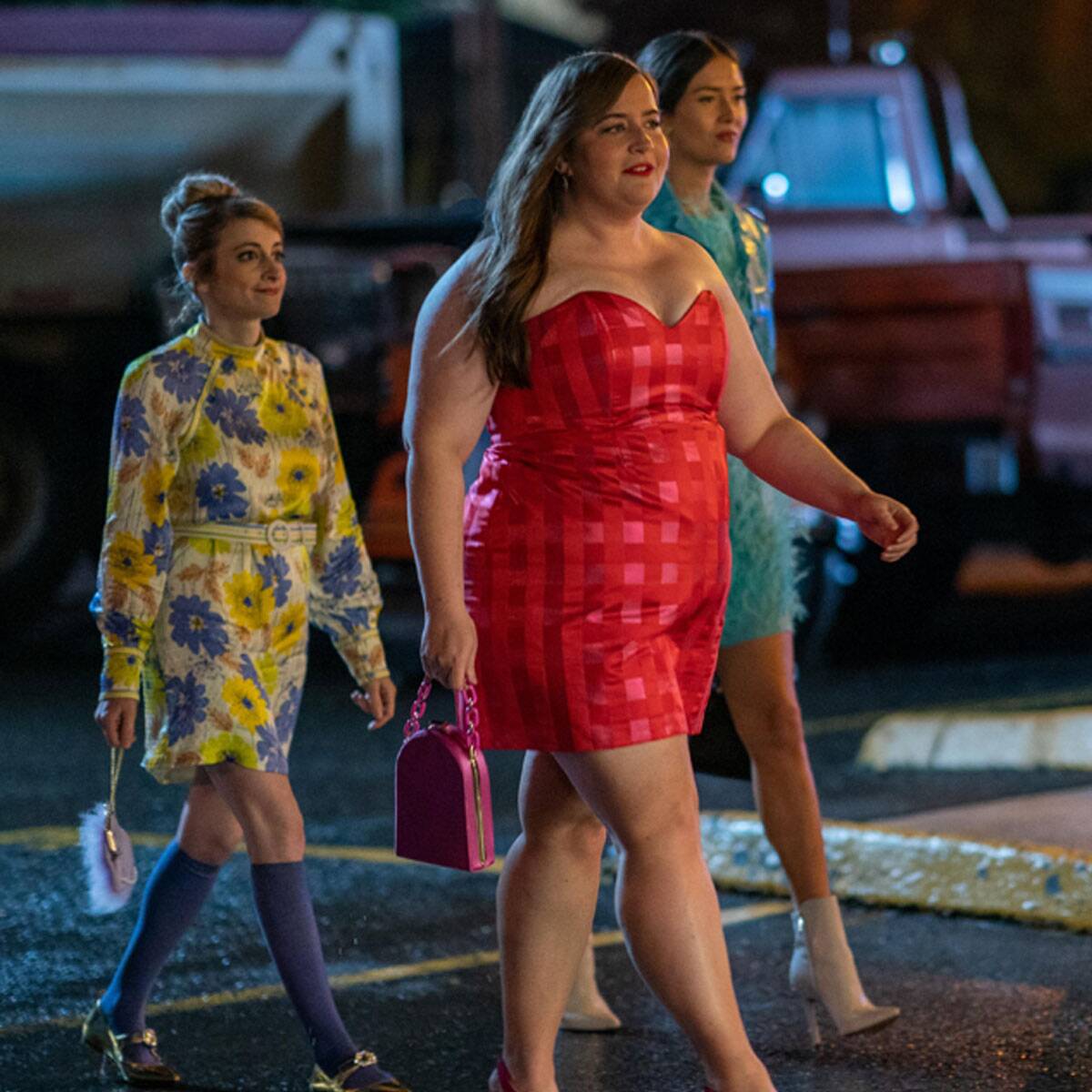 A wardrobe fit for a leading lady.

We’re, of course, talking about the fabulous fashion worn by Aidy Bryant on her Hulu series, Shrill. Ever since the comedy’s debut in March 2019, Aidy’s character Annie has sported incredibly chic plus-size clothes.

And, with the third and final season now streaming May 7 (which happens to also be Aidy’s birthday), we had to ask the Shrill star, writer and producer where her wardrobe ended up. With a wink, she exclusively told E! News, “Let’s just say no, I would never steal from the set.”

Except, well, Aidy did nab “a little bit of the clothes” as well as some other items from set, she admitted. “I have one of the papers that has Annie on the cover,” she revealed. “Yeah, I’ve got kind of a lot of stuff. I’m a collector.”

We can’t blame Aidy for keeping pieces from her Shrill wardrobe. Yes, the costumes were stunning but, as the Saturday Night Live star noted, they were “a labor of love for us.”